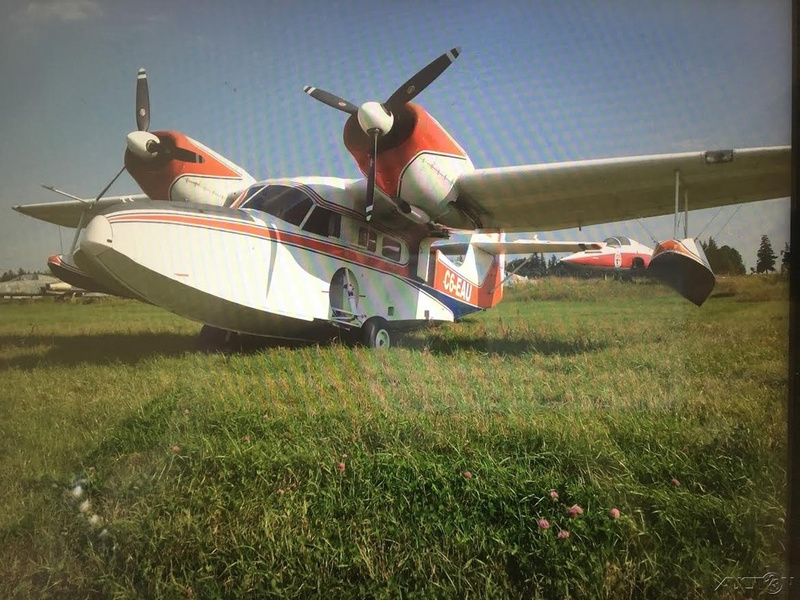 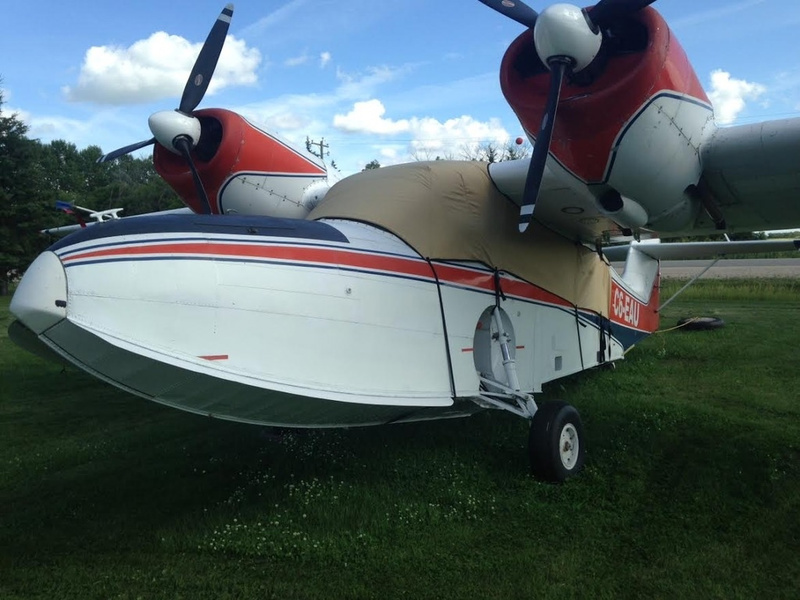 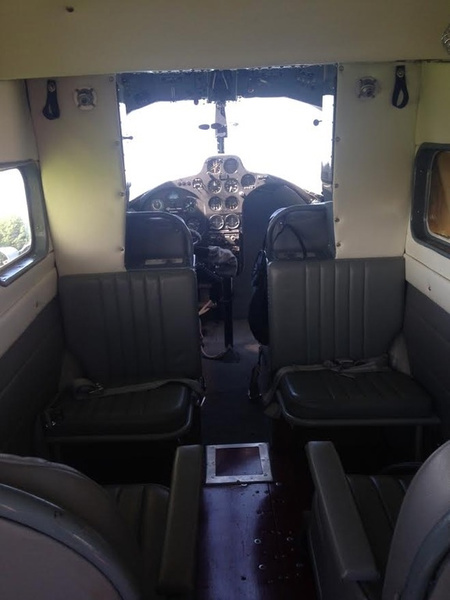 The Grumman G-44 Widgeon is a small, twin-engine amphibious aircraft that was produced by Grumman Aircraft Corporation in the 1940s. It was designed as a versatile utility aircraft and was commonly used for transportation, sightseeing, and as a search and rescue aircraft. The G-44 Widgeon was popular among private pilots and was known for its ruggedness and reliability. It was powered by two Lycoming engines and could seat up to five people.