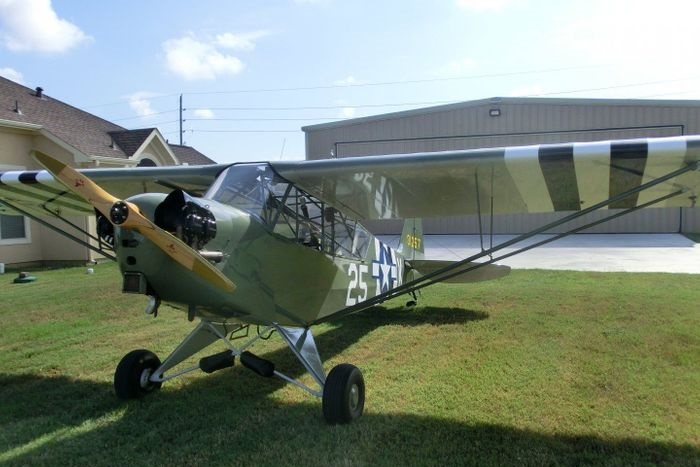 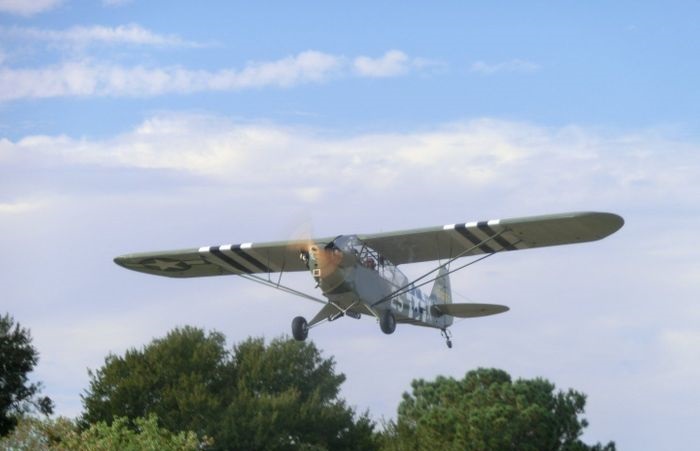 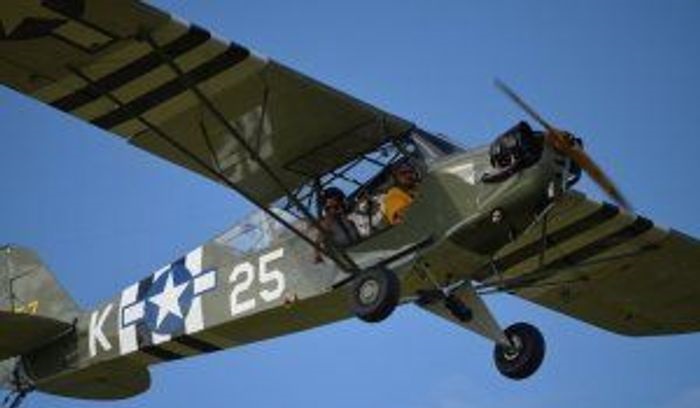 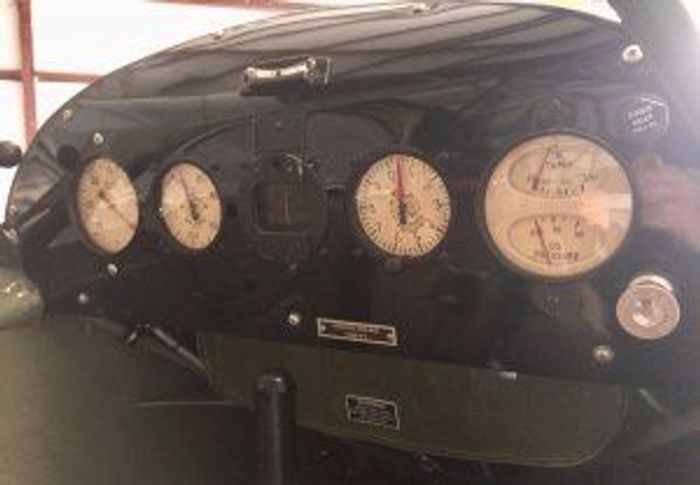 The Piper L-4 Grasshopper was a military version of the Piper J-3 Cub, a small, single-engine civilian aircraft that was produced in the United States in the 1930s and 1940s. The L-4 was used by the US Army Air Forces during World War II as a light observation and liaison aircraft. It was used for a variety of tasks, including artillery spotting, front-line communications, and air-to-ground reconnaissance. The L-4 was small and lightweight, which made it well-suited for operation in rough terrain and on improvised landing strips. It was also relatively inexpensive to operate, which made it an attractive choice for military use.