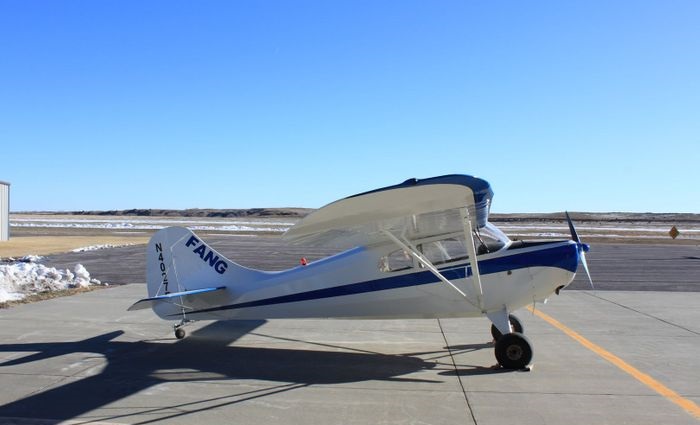 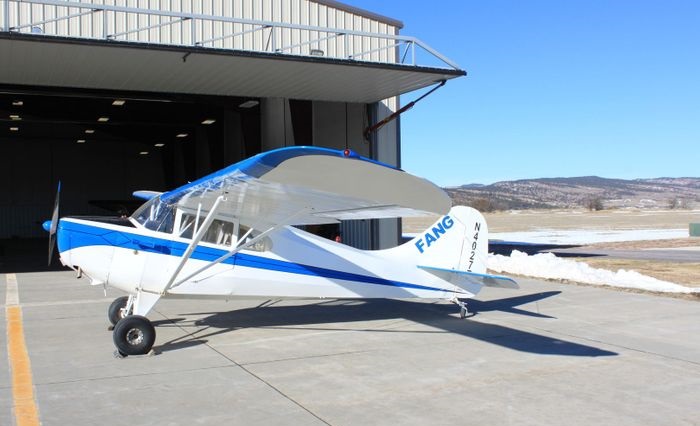 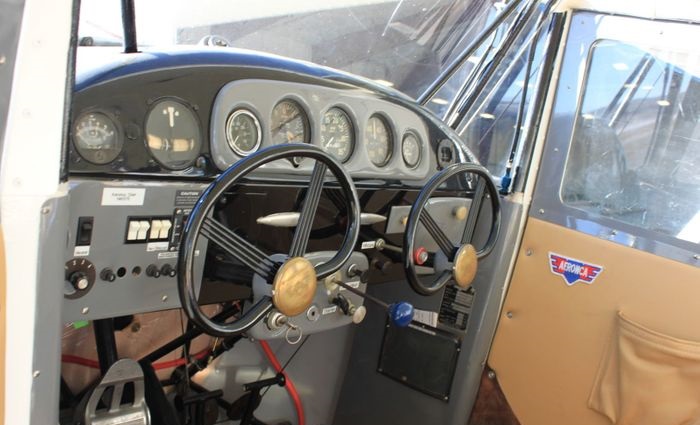 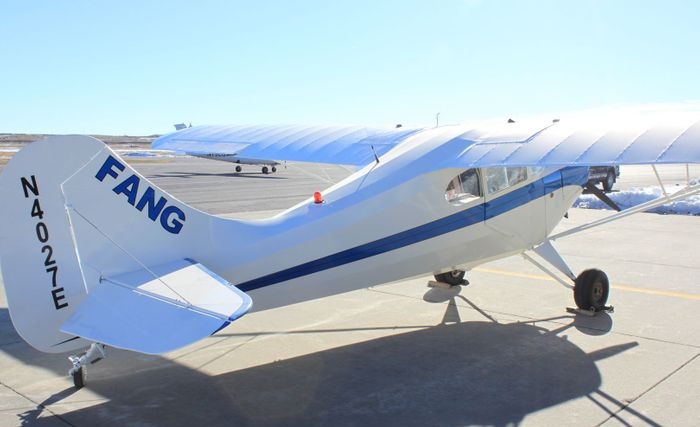 The Aeronca 11BC Chief is a small, two-seat, high-wing light aircraft that was manufactured in the United States in the 1940s. It was used primarily for personal and recreational flying. The Chief was powered by a Continental A-65-8 engine and had a cruising speed of around 80 mph. It was known for its ease of handling and good visibility from the cockpit. The Chief was a popular choice for flight training and was used by many private pilots to earn their wings.