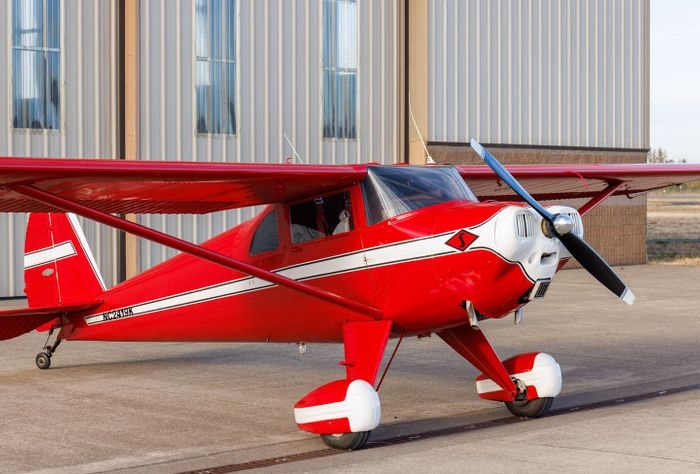 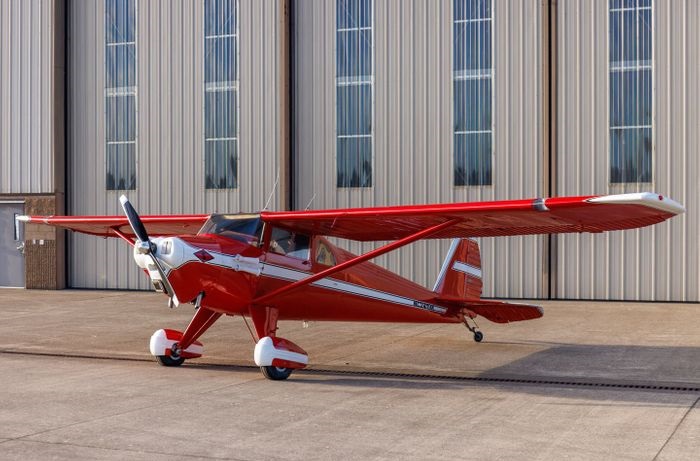 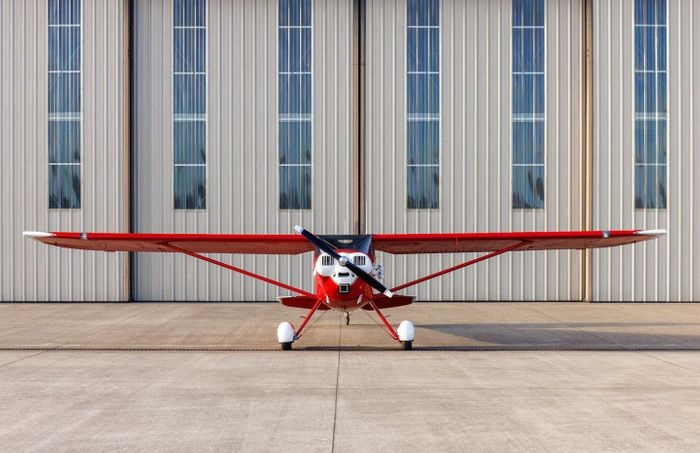 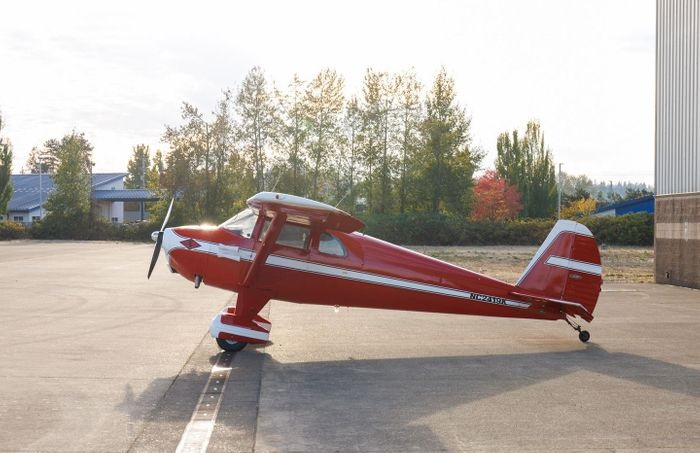 The Luscombe 8E is a single-engine, two-seat, light aircraft that was manufactured by the Luscombe Aircraft Corporation in the United States in the 1940s. It was a popular aircraft for private pilots and flight training due to its simplicity, low cost, and good performance. The 8E was an improvement over earlier models in the Luscombe 8 series, with a more powerful engine and improved cockpit layout. It was powered by a Continental C85-12 engine and had a cruising speed of around 110 mph.