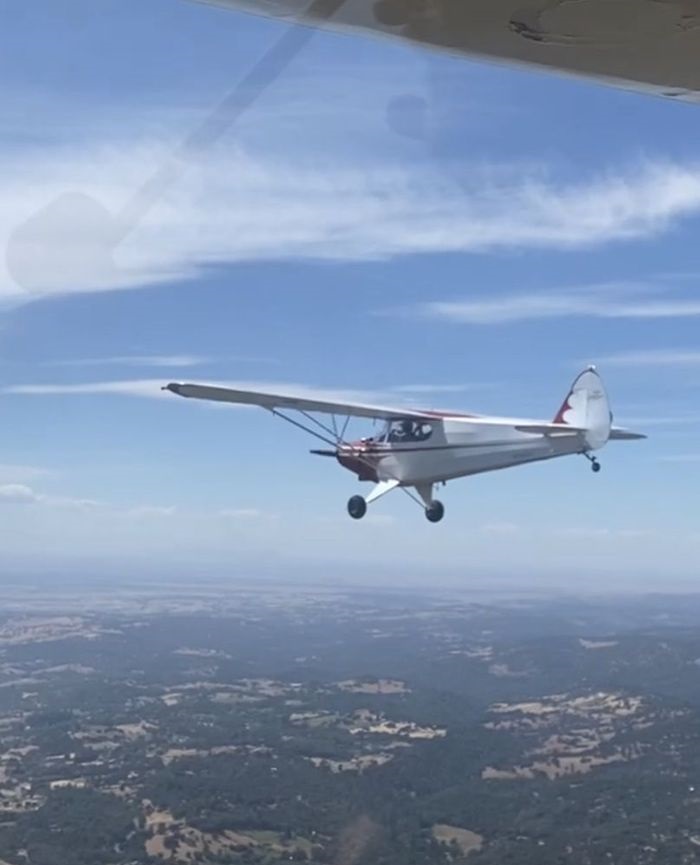 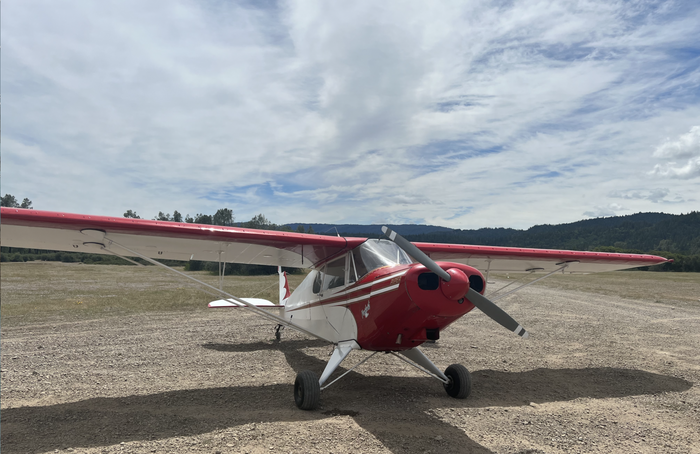 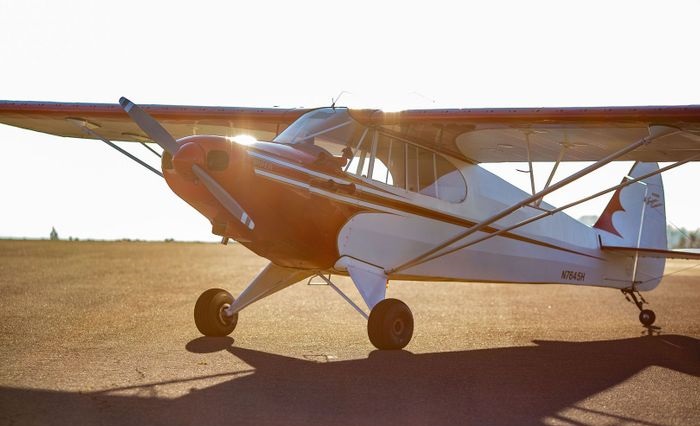 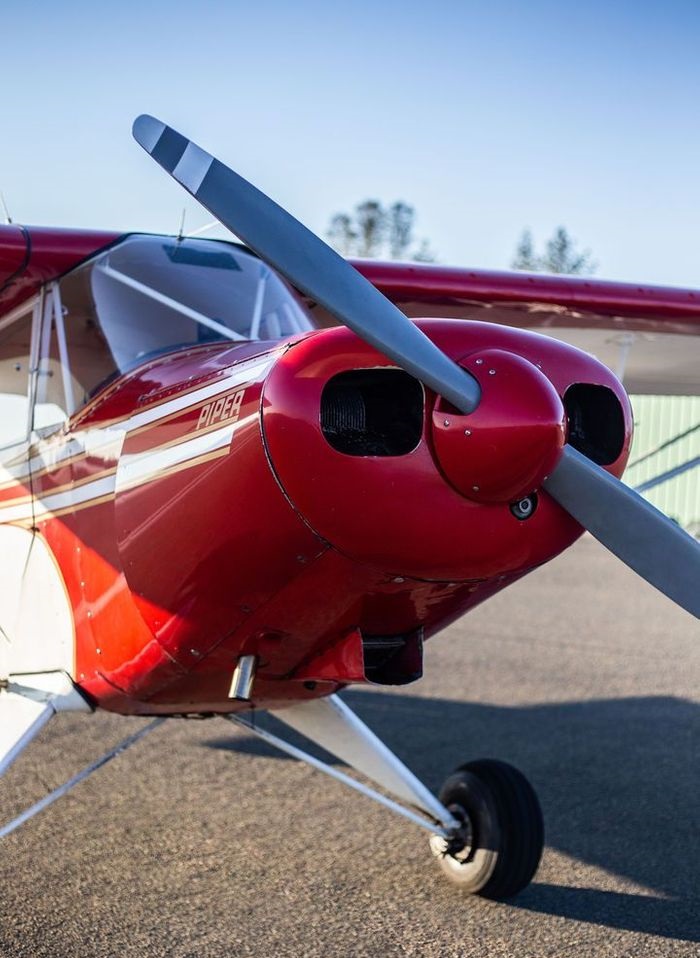 The Piper PA-12 Super Cruiser is a single-engine, high-wing monoplane that was produced by Piper Aircraft in the late 1930s and early 1940s. It was designed to be a rugged and versatile aircraft, suitable for use as a personal aircraft, bush plane, or utility aircraft. The PA-12 features a fabric-covered steel tube fuselage and wings, and can seat up to four people. It is powered by a 145 horsepower Lycoming O-290 engine and has a cruise speed of around 105 mph. The PA-12 was a popular aircraft in its day, and many examples are still flying today.