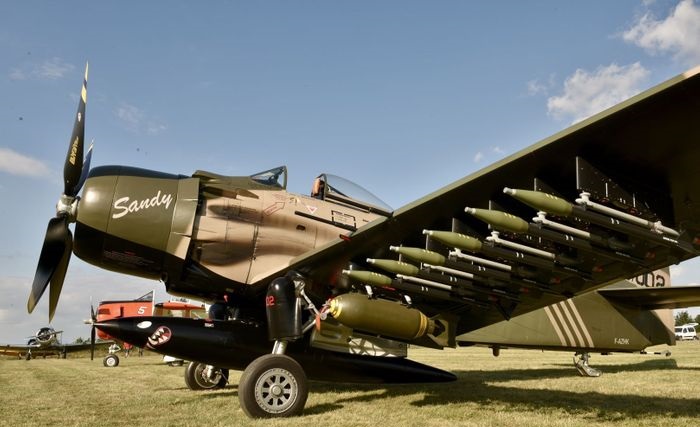 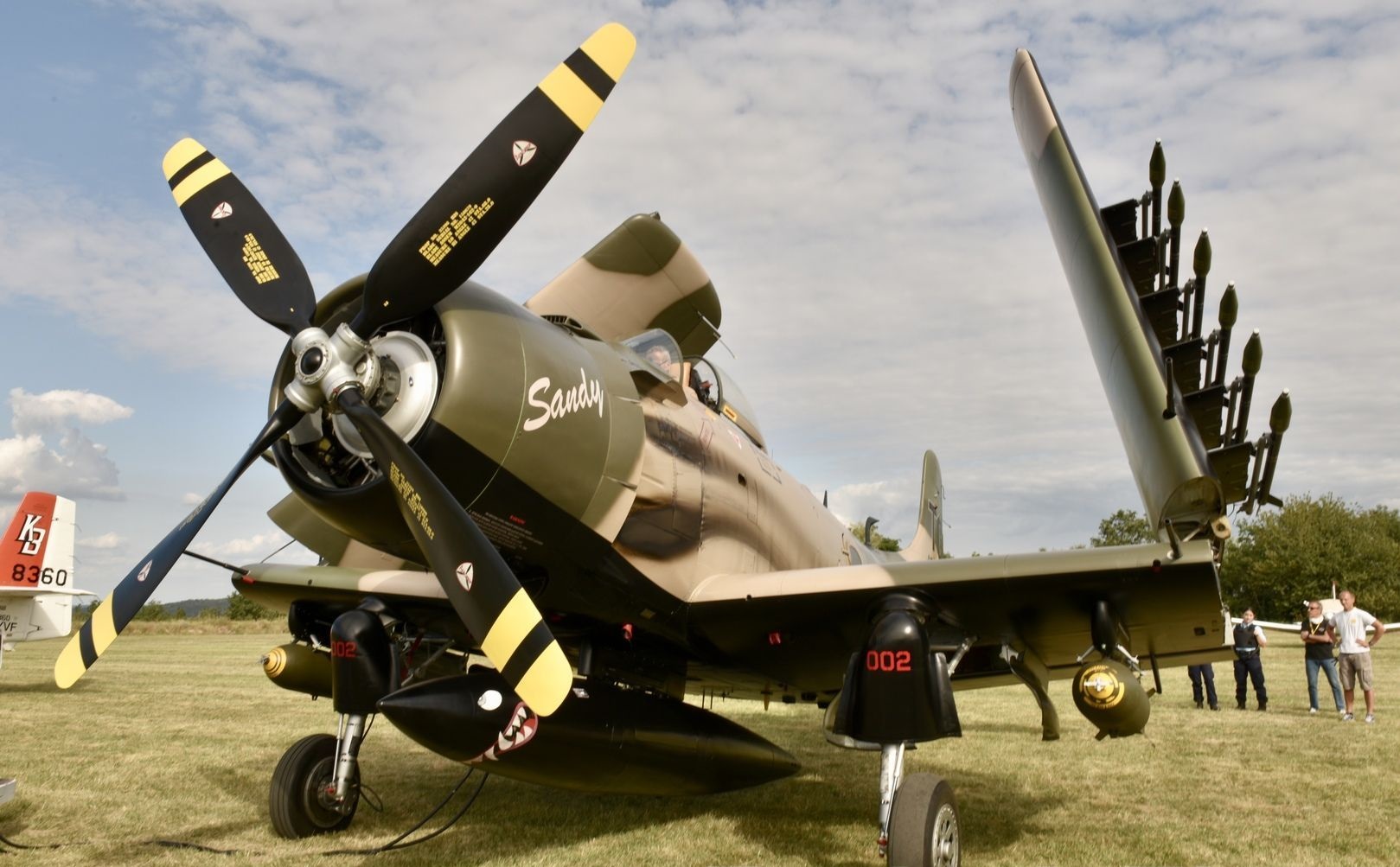 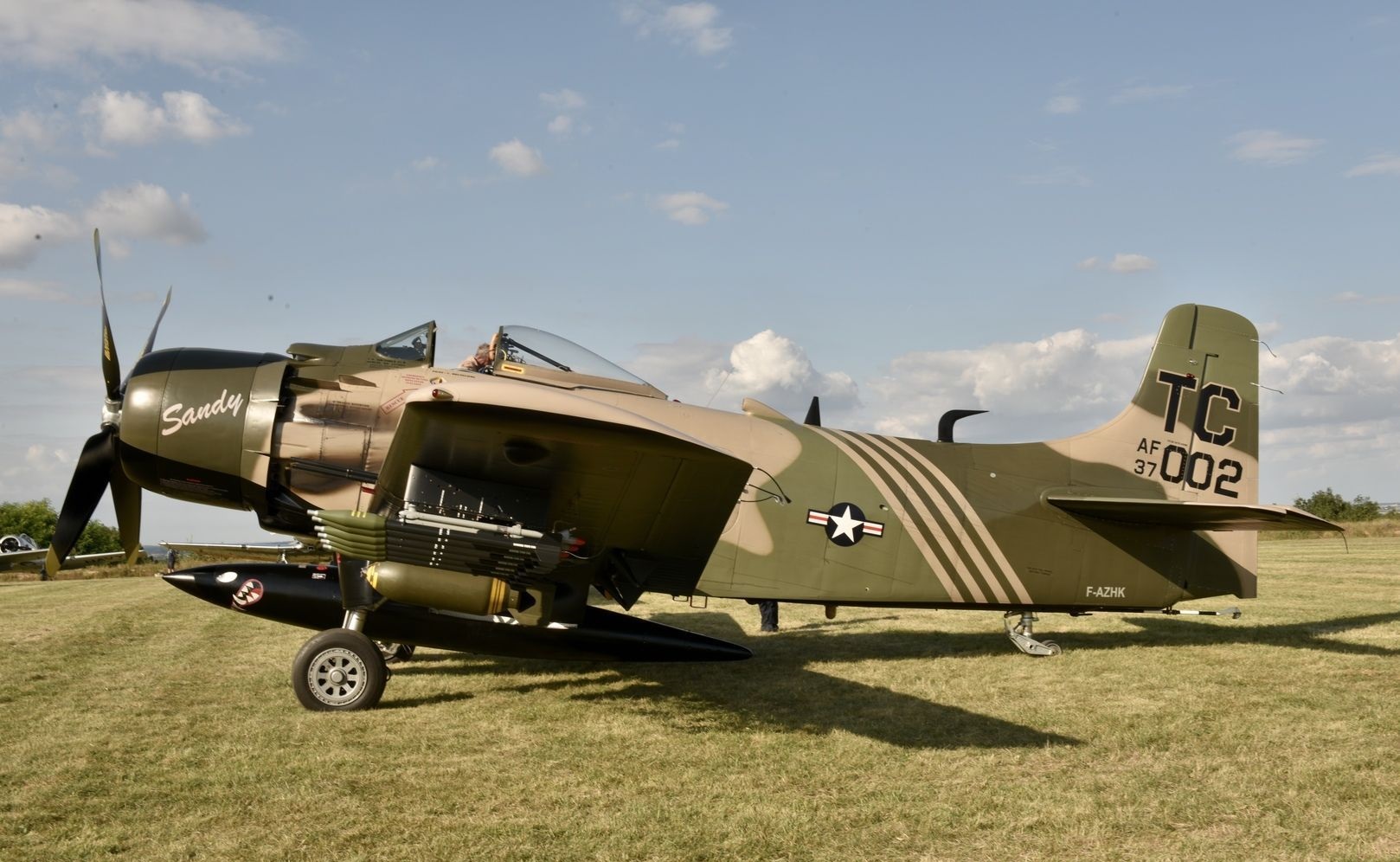 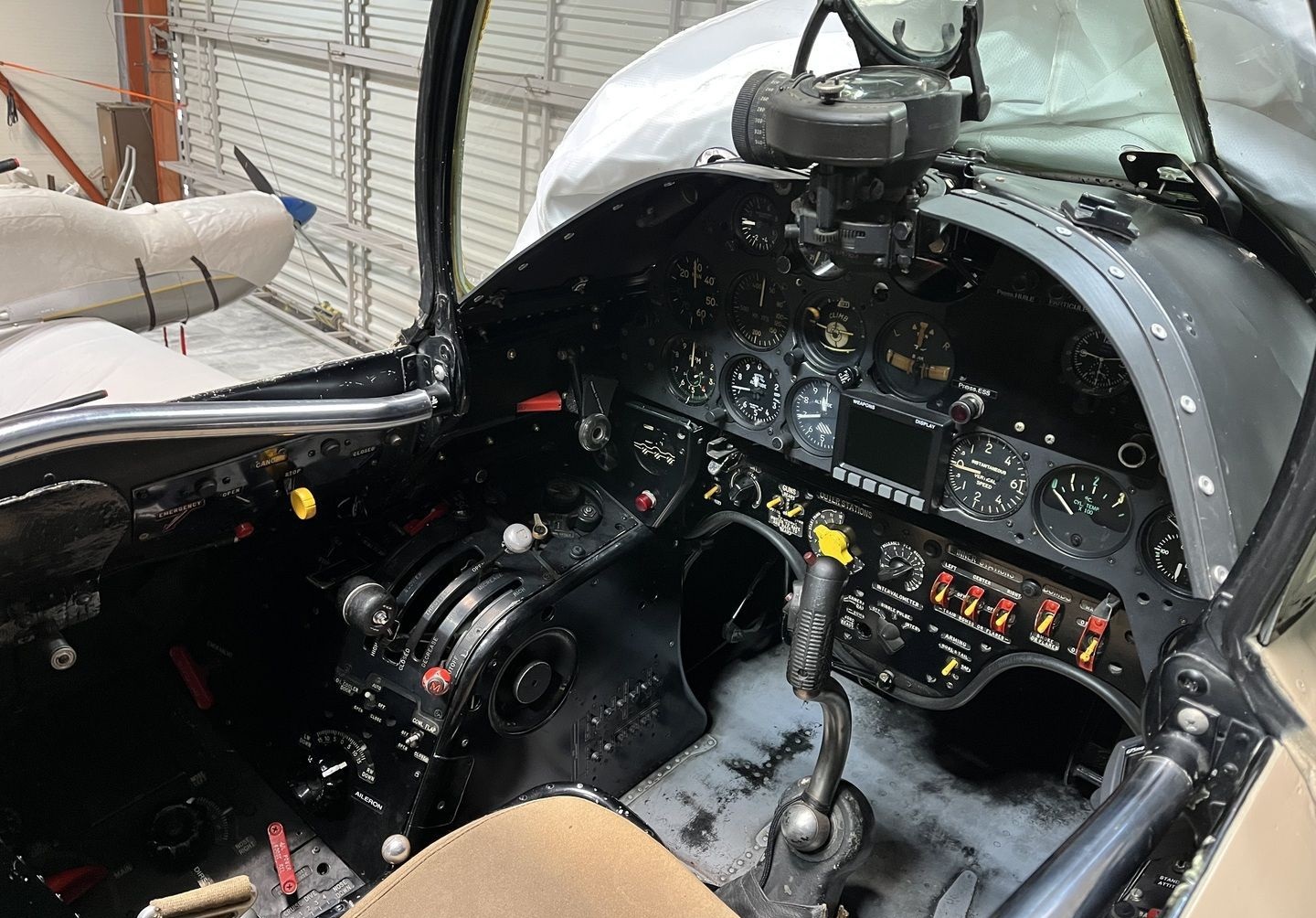 The Douglas AD-4 Skyraider was a single-engine, propeller-driven attack aircraft produced by the Douglas Aircraft Company. It was used by the United States Navy, Marine Corps, and Air Force, as well as by other countries around the world. The Skyraider was developed during World War II and saw service in a number of conflicts, including the Korean War and the Vietnam War. It was known for its ruggedness and versatility, and was able to carry a large payload of bombs and missiles. The Skyraider was retired from active service in the 1970s, but it remains a popular aircraft with collectors and aviation enthusiasts.