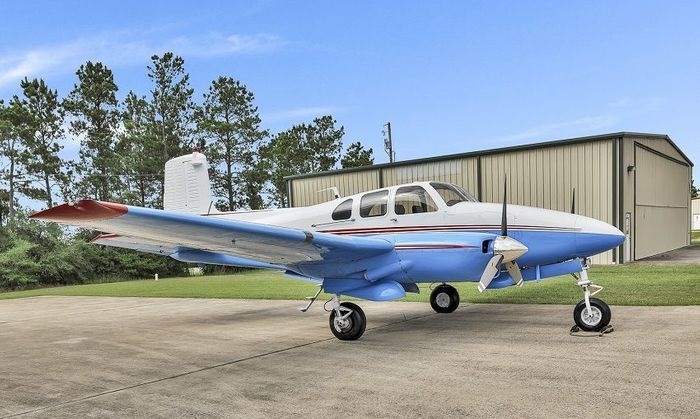 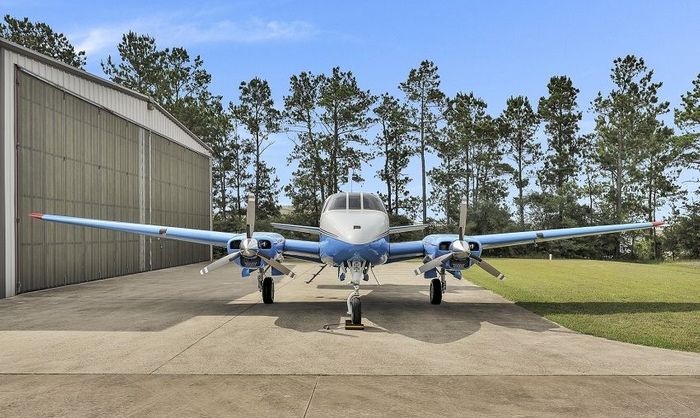 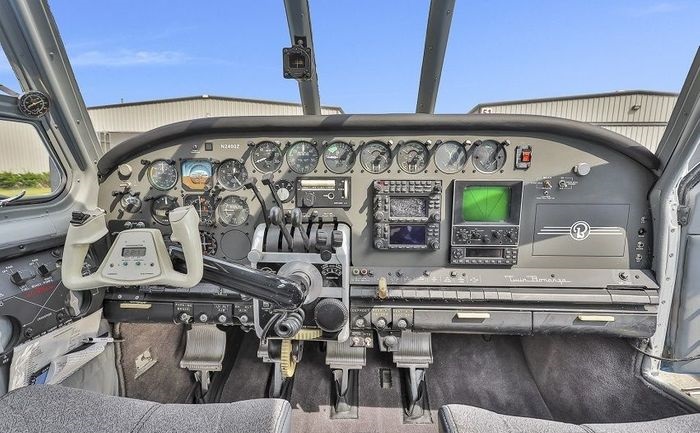 The Beechcraft D50 Twin Bonanza is a light, twin-engined aircraft produced by Beechcraft. It was based on the Beechcraft Bonanza and was produced from 1957 to 1959. The aircraft was powered by two Continental IO-470-C engines and had a maximum speed of 218 mph. It had a range of 1,100 miles and a useful load of 1,200 lbs. It could accommodate up to five passengers and had a maximum takeoff weight of 4,500 lbs. The D50 was a popular aircraft for both personal and business use and was also used by law enforcement and by the military.