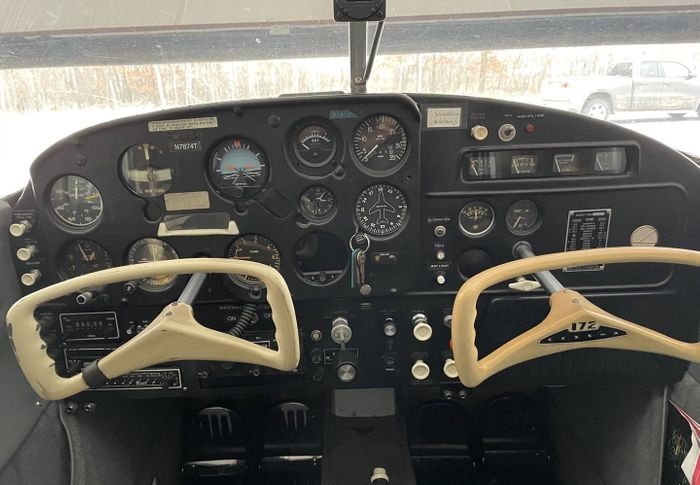 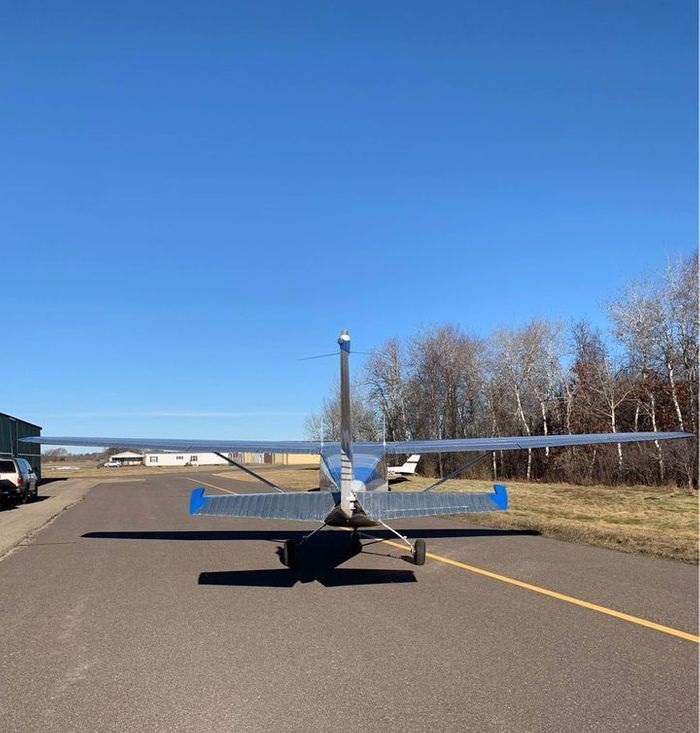 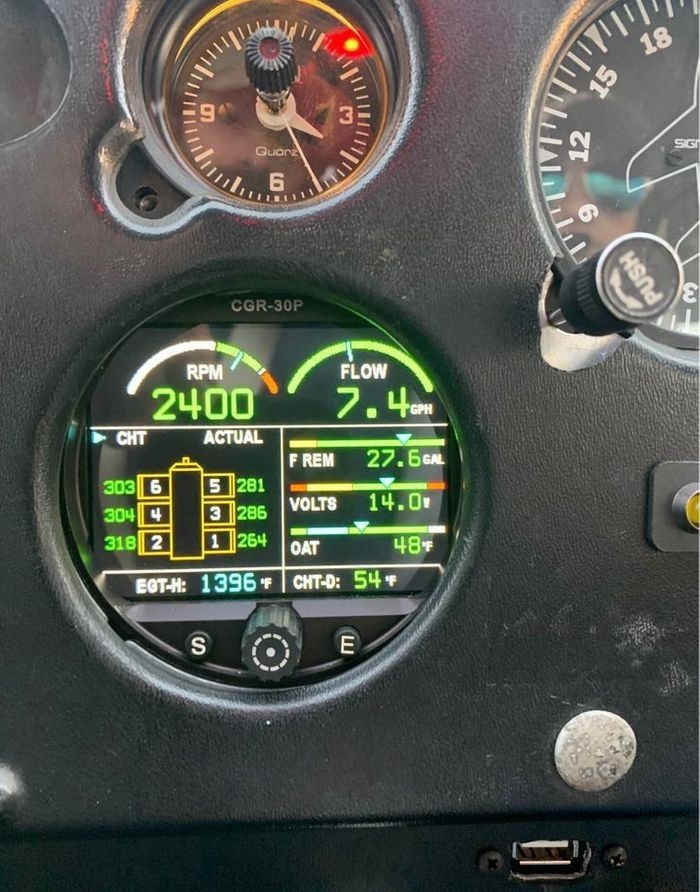 The Cessna 172A is a single-engine, fixed-wing aircraft that was first produced in 1960. It is one of the most popular aircraft for flight training, and has been used by millions of people around the world to learn how to fly. The Cessna 172A is known for its reliability, fuel efficiency, and low operating costs. It is typically equipped with four seats, but some models can seat up to six people. The aircraft is used for a variety of purposes, including personal and business travel, sightseeing, and survey work. It is typically powered by a four-cylinder, horizontally-opposed piston engine, and has a cruising speed of around 122 knots (140 mph).