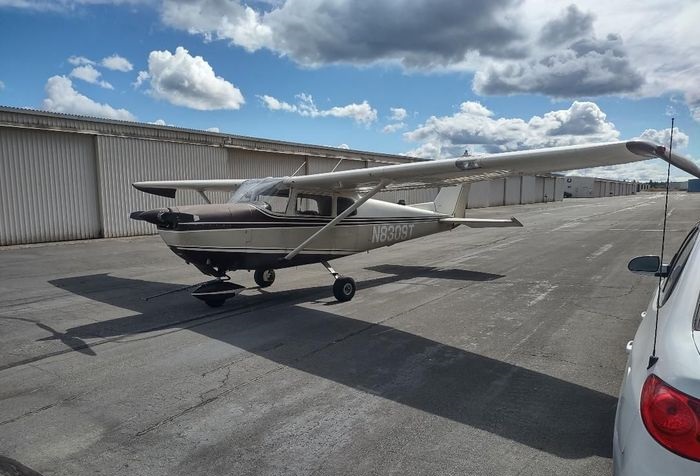 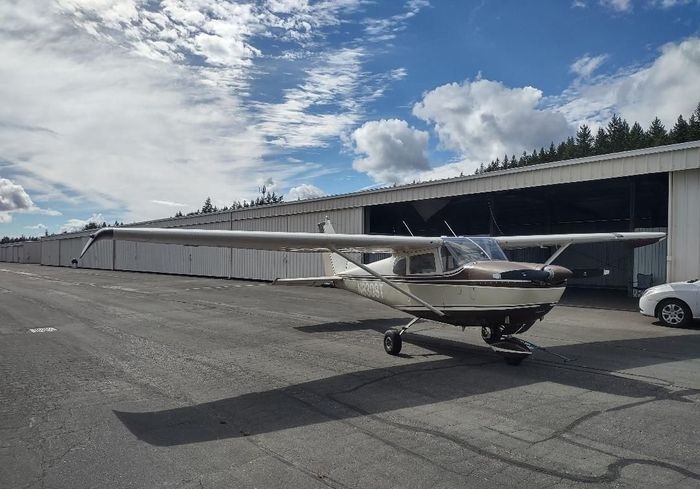 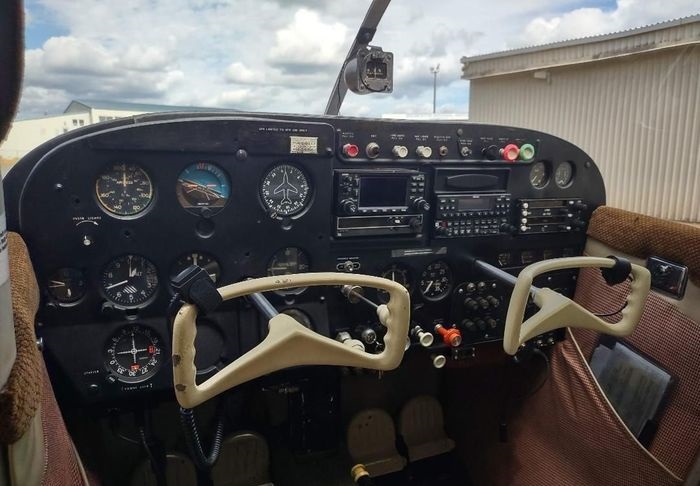 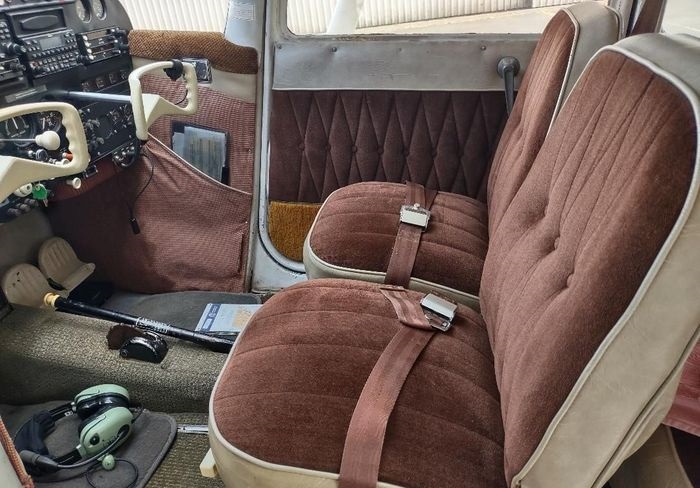 The Cessna 175C Skylark  is a single-engine, four-seat light airplane that was produced by cessna between 1958 and 1962. It was powered by a six-cylinder, horizontally opposed piston engine and had a top speed of around 160 mph. The Cessna 175C Skylark was developed as an upgraded version of the Cessna 172, with a more powerful engine and improved performance. It was popular with private pilots and small flight schools, and is still occasionally seen in operation today.