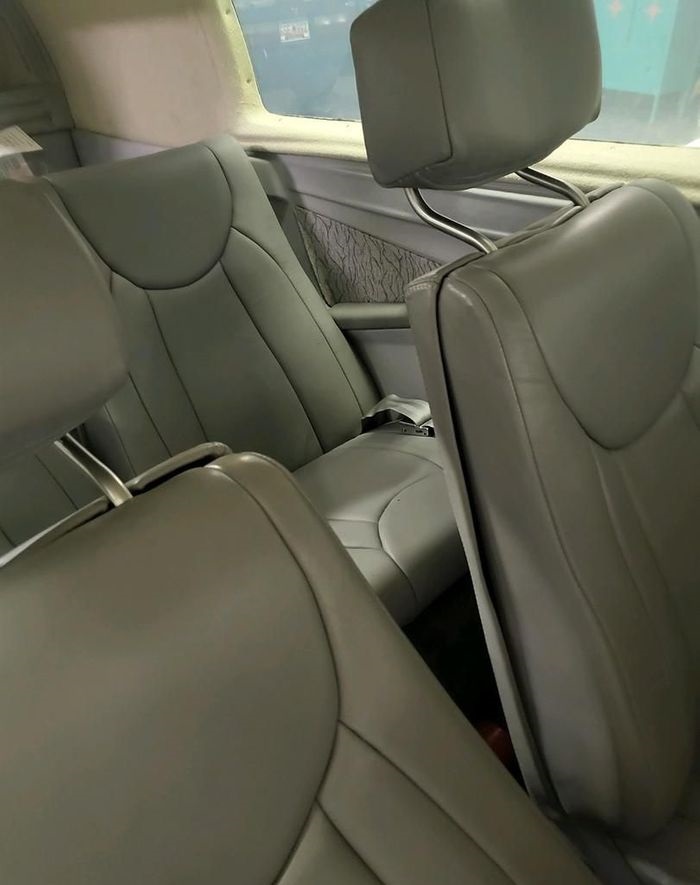 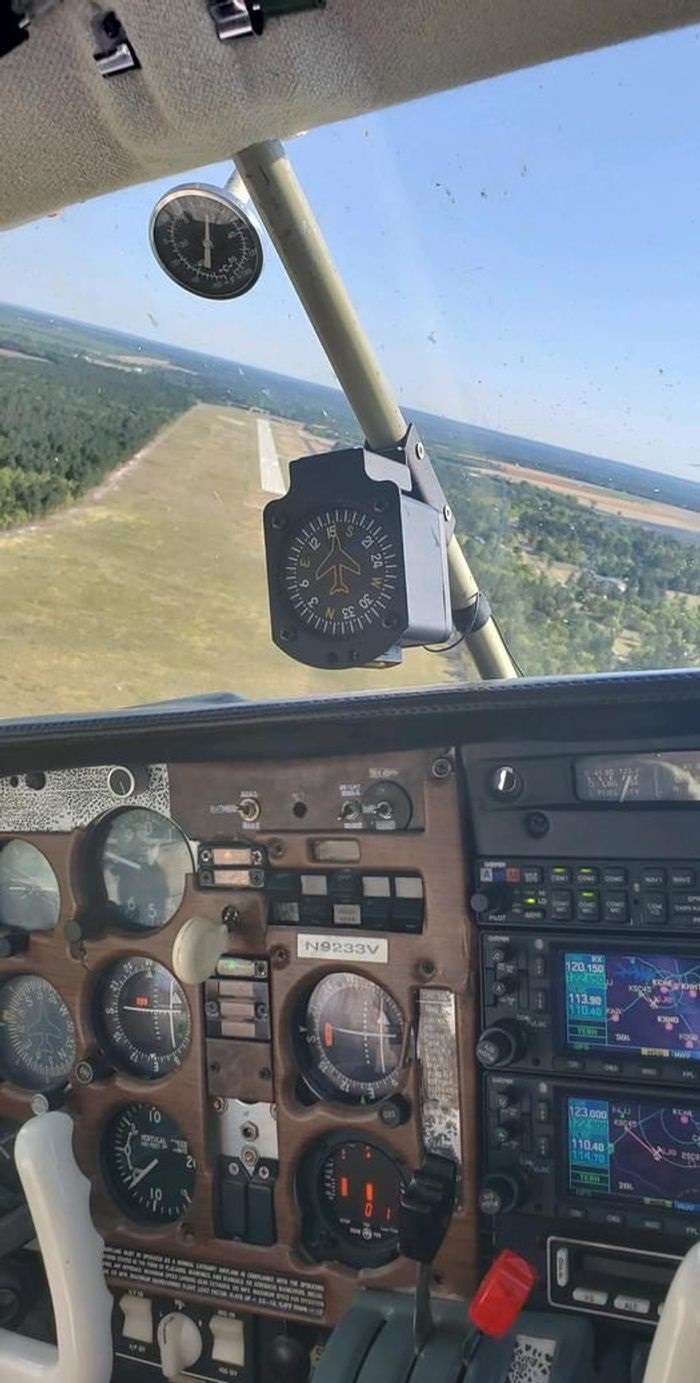 The Mooney M20F is a single-engine, low-wing, four-seat aircraft that was produced by the Mooney Aircraft Corporation. It was introduced in 1967 and was in production until 1971. The M20F was powered by a Lycoming IO-360-A1B6 engine and was equipped with a constant-speed propeller. It had a cruise speed of around 200 mph and a range of approximately 900 miles. The M20F was known for its good performance and handling, and it was popular among pilots and aircraft owners.