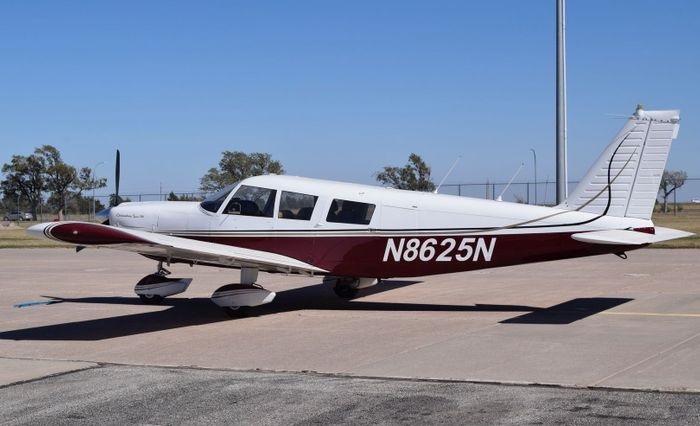 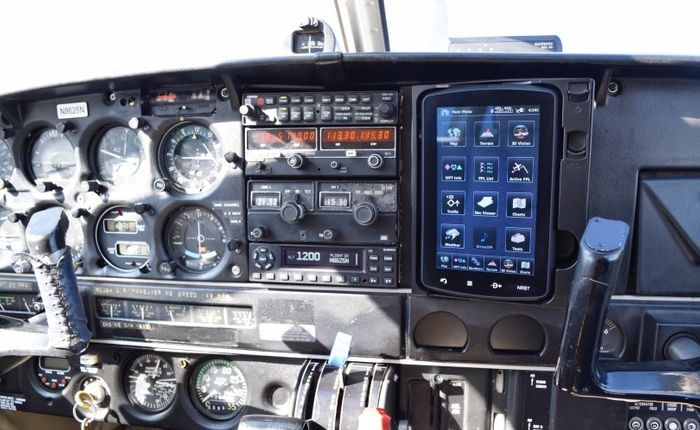 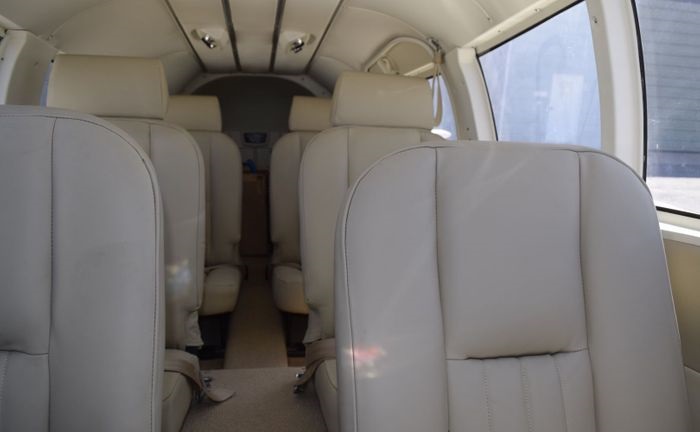 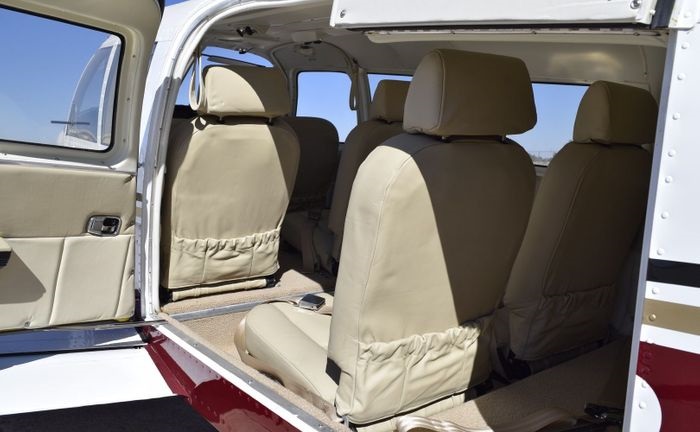 The Piper PA-32 Cherokee Six is a six-seat, high-performance, single-engine aircraft that was produced by Piper Aircraft between 1965 and 2007. It is a development of the Piper PA-28 Cherokee and is similar in design, but has a longer fuselage and a more powerful engine. The PA-32-300 is typically used for personal and business travel, and is known for its reliability, comfort, and spacious interior. It has a range of around 1,000 miles and is capable of cruising at speeds of around 200 knots (230 mph).