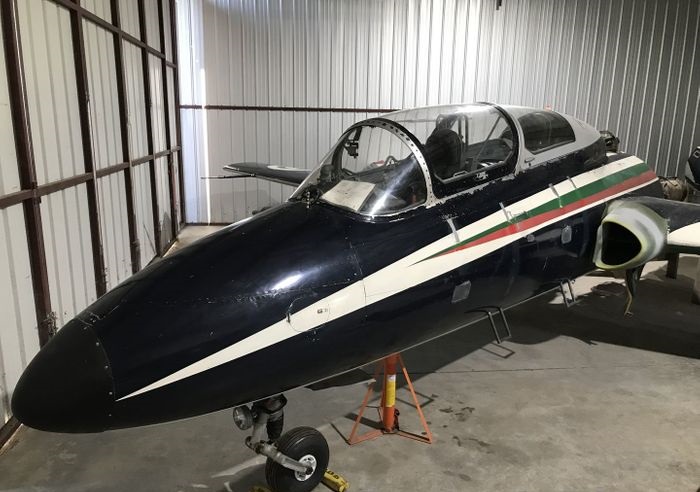 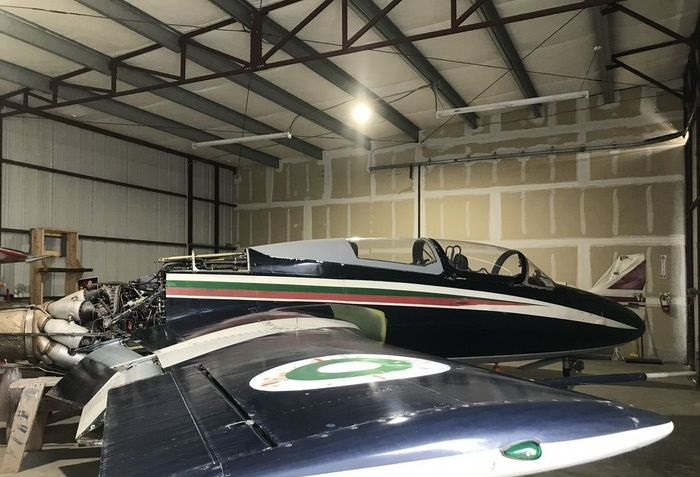 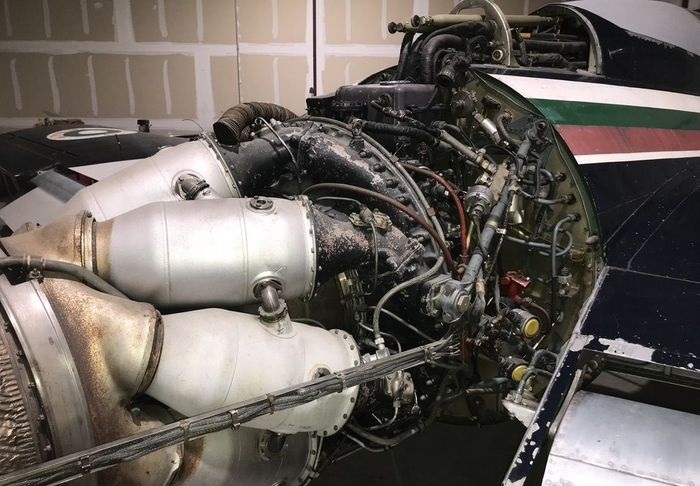 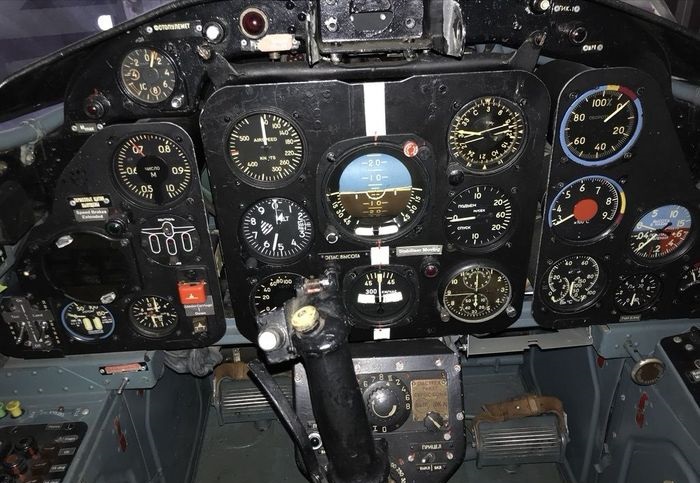 The Aero L-29 Delfin (NATO reporting name: Maya) is a Czechoslovakian military jet trainer aircraft that was used by the air forces of several Warsaw Pact nations. It was designed as a replacement for the earlier L-39 Albatros. The L-29 first flew in 1959 and entered service with the Czechoslovak Air Force in 1961. It was produced until 1974, with over 3,500 examples built. The L-29 was used extensively by the Soviet Union and other Warsaw Pact countries for basic and advanced pilot training. It was also used for aerobatic displays by the Czechoslovakian Red Star Aerobatic Team.