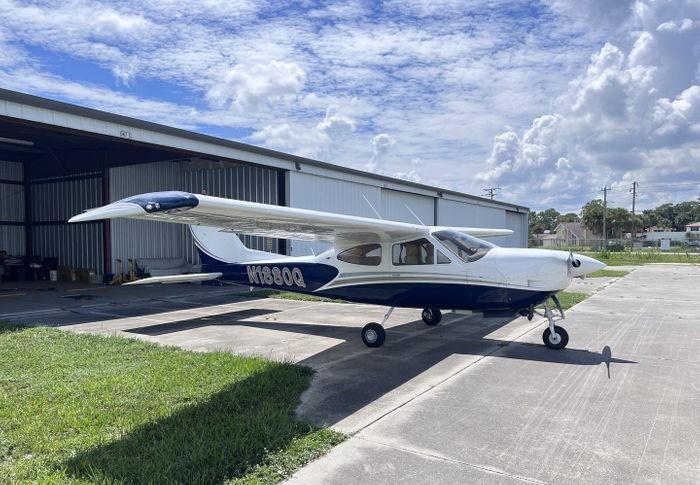 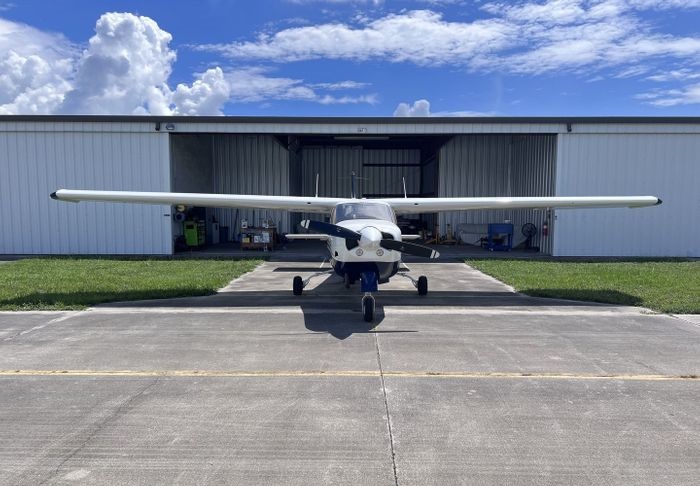 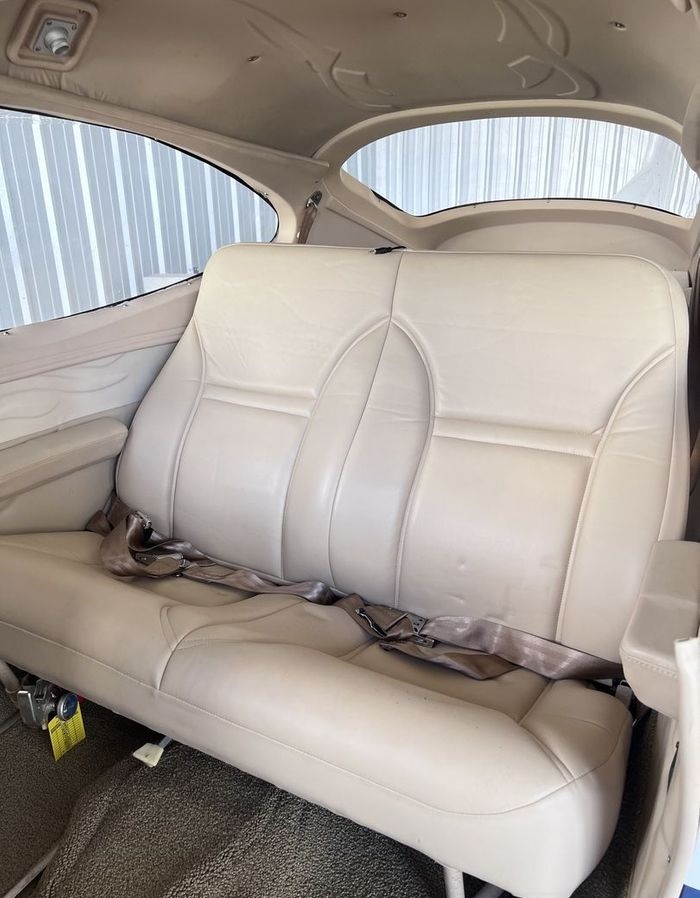 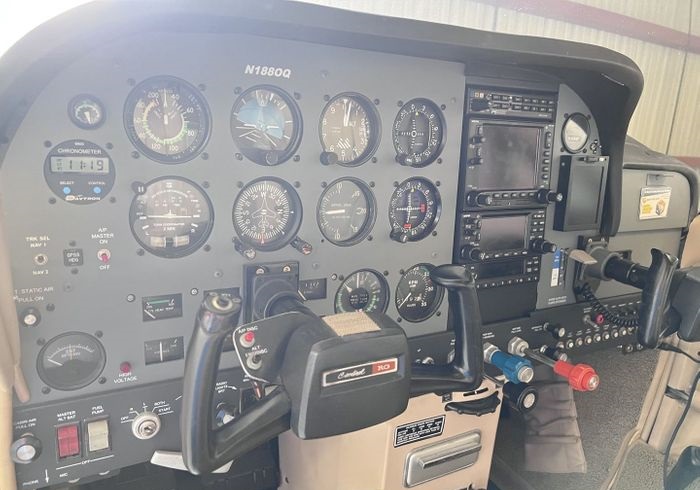 The Cessna 177 is a single-engine, four-seat, high-wing aircraft that was first produced in the late 1960s. It is a light aircraft that is often used for personal and recreational flying, as well as for training and other general aviation purposes. The 177RG Cardinal is powered by a Lycoming IO-360 piston engine, which produces up to 200 horsepower. It has a cruise speed of around 148 knots (170 mph) and a range of around 700 nautical miles. The Cessna 177 was in production from 1968 to 1978, and it has a reputation for being a reliable and easy-to-handle aircraft.