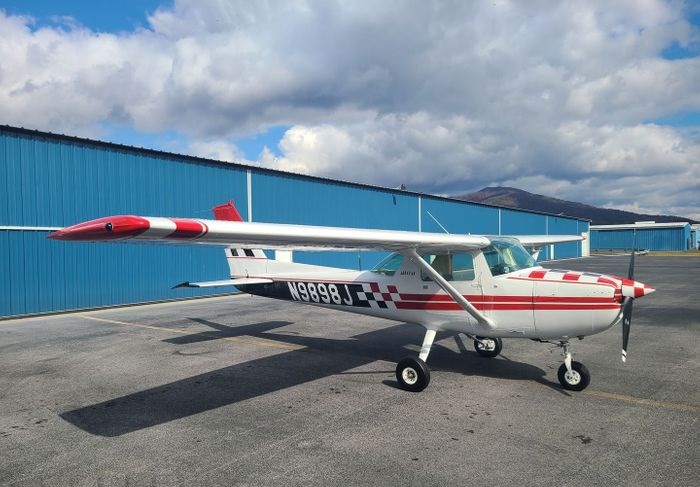 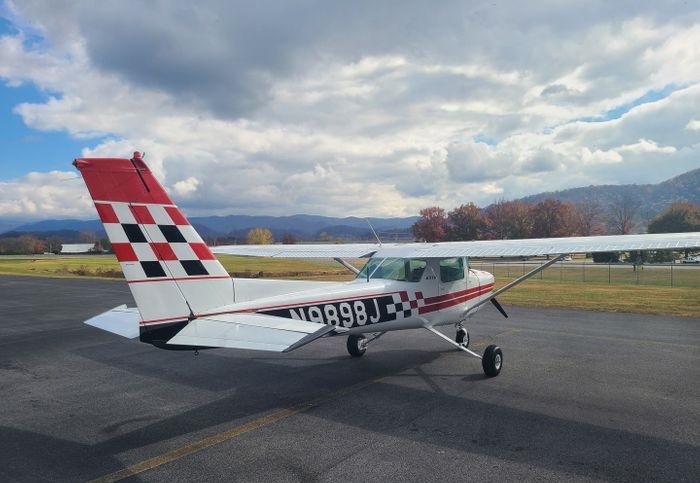 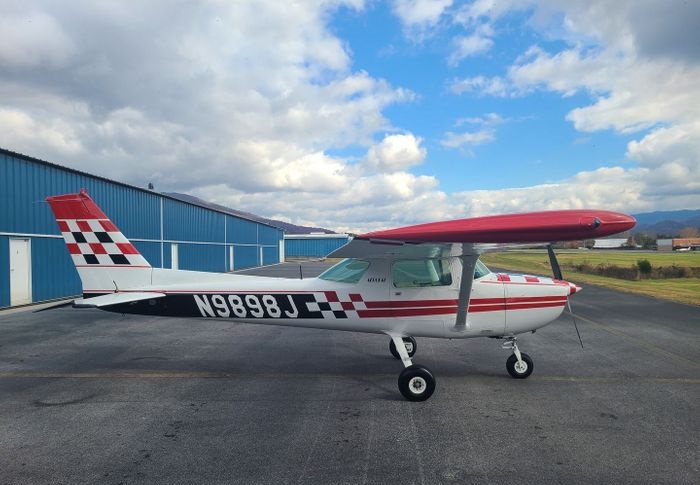 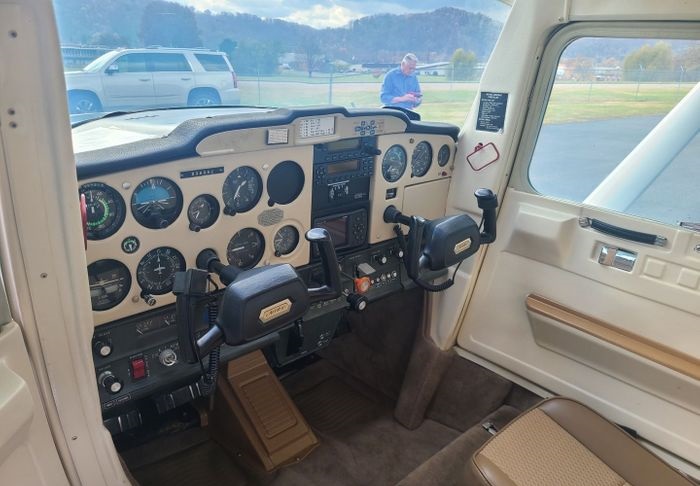 The Cessna 150 is a two-seat, tricycle gear, general aviation airplane that was produced by Cessna Aircraft Company. The Cessna 150 is known for its simplicity, affordability, and versatility, making it a popular choice for flight training and personal use. The Cessna 150 Aerobat is a version of the Cessna 150 that is equipped with aerobatic capabilities, including an inverted oil system and positive control for all axes. It was produced from 1976 to 1977.