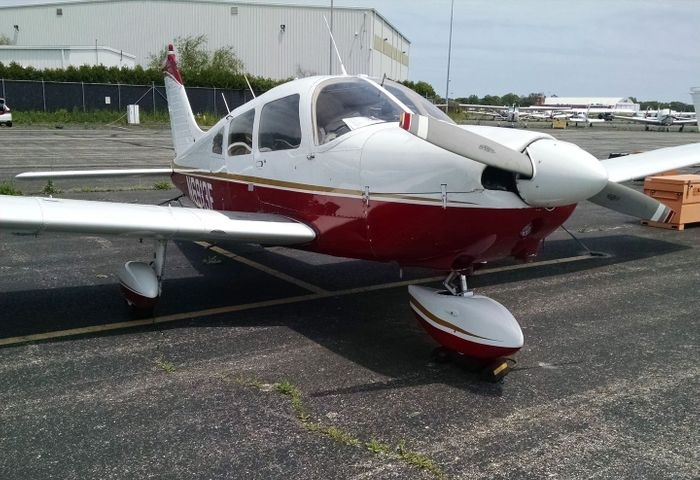 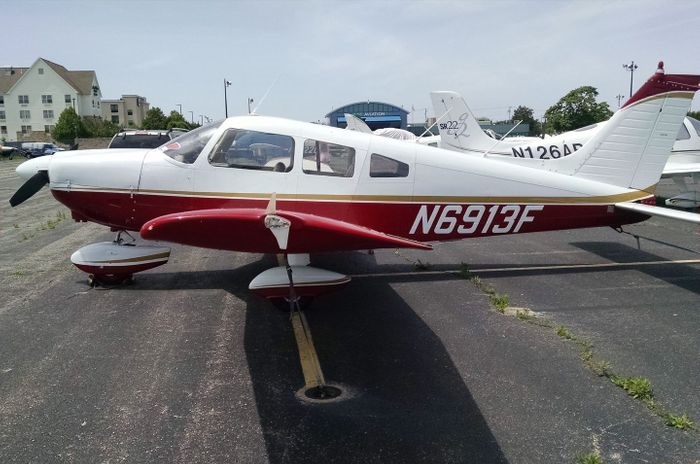 The Piper PA-28 Archer is a single-engine, four-seat, light aircraft that was first introduced in the 1970s. It is used primarily for personal and pilot training. The Archer is powered by a Lycoming IO-360-B3B engine and has a fixed tricycle landing gear. It has a cruising speed of around 120 knots (138 mph) and a range of around 600 nautical miles. The Archer is known for its stability and handling, making it a popular choice for student pilots and private owners.