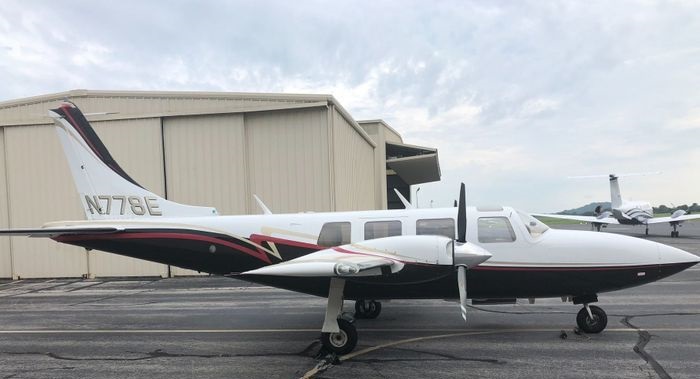 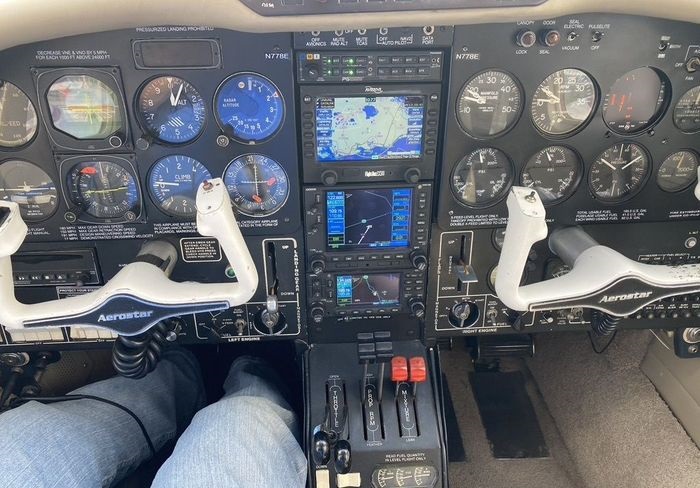 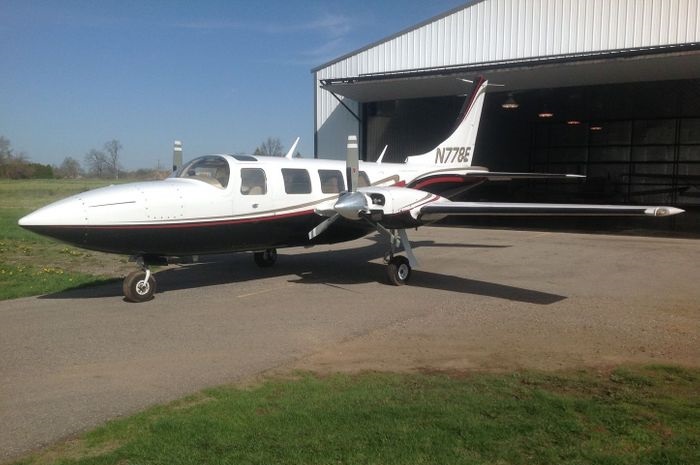 The Aerostar Superstar 700 is an American two-seat, high-wing, light aircraft that was produced by the Aerostar Corporation from 1966 to 1972. It was the first aircraft to be designed and produced by the Aerostar Corporation, and was the first aircraft to feature a cabin-level pressurization system. The Superstar 700 was designed to offer a comfortable and luxurious cabin, with features such as reclining seats, berths, and a full-width instrument panel. The aircraft was powered by a Lycoming IO-540-C4B5 engine, producing 300 horsepower, and was capable of a maximum speed of 200 mph. The Superstar 700 was popular with business executives and private pilots, and over 530 aircraft were produced.