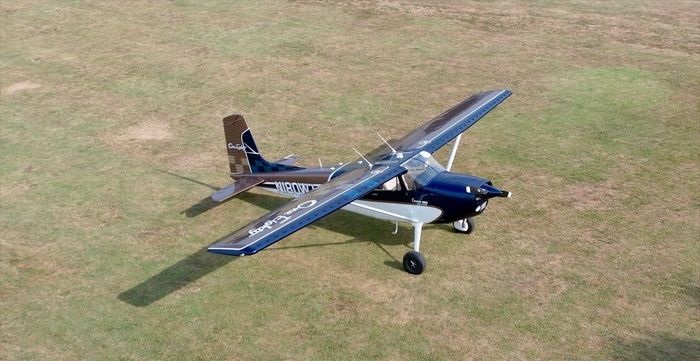 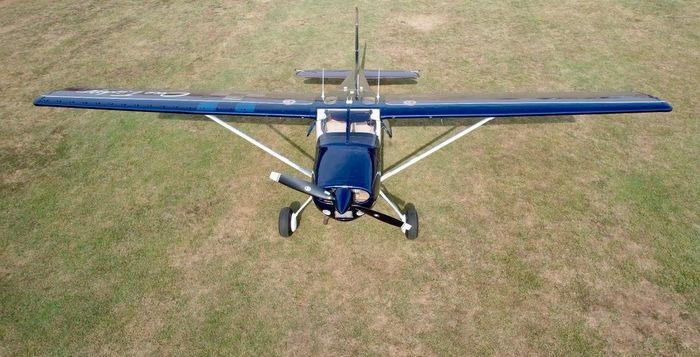 The Cessna 180K is known for its ruggedness and versatility, and it has been widely used for a variety of purposes, including personal transportation, bush flying, and air ambulance work. It has a range of about 1020 miles and a top speed of around 170 mph.