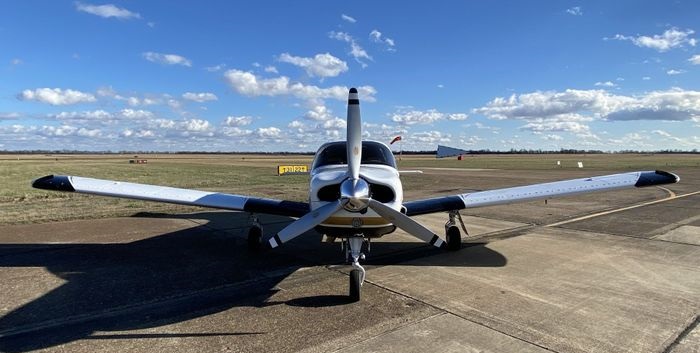 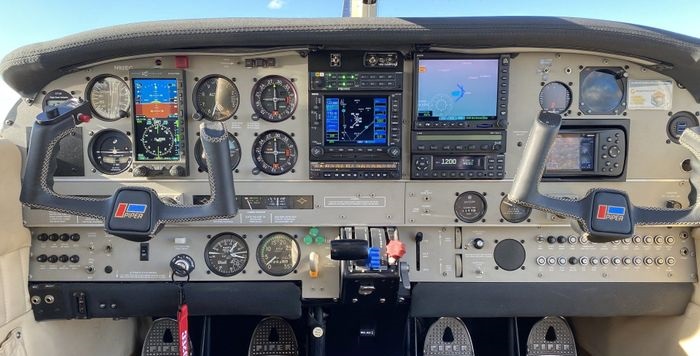 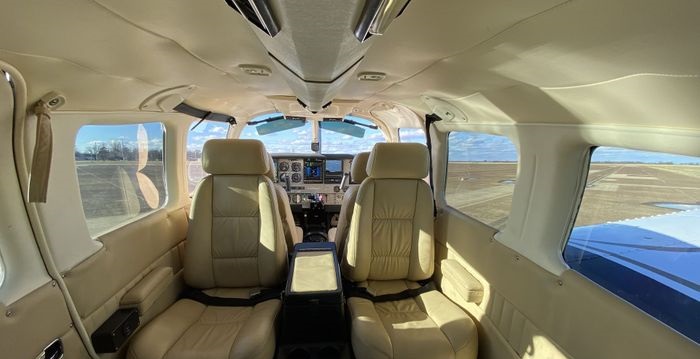 The Piper PA-32R is a single-engine, six-seat aircraft produced by Piper Aircraft. It is a high-performance version of the Piper Cherokee and is known for its reliability and versatility. The PA-32R is commonly used for personal and business travel, as well as for flight training and other general aviation purposes. It is equipped with a fixed landing gear and has a range of around 1,000 nautical miles. The PA-32R is powered by a Lycoming IO-540-K1G5 engine, which produces 300 horsepower.