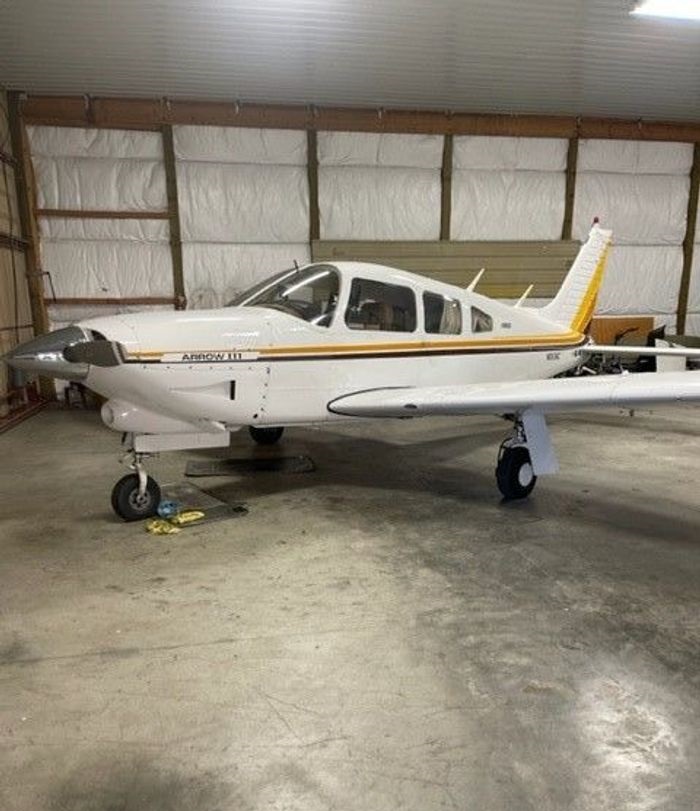 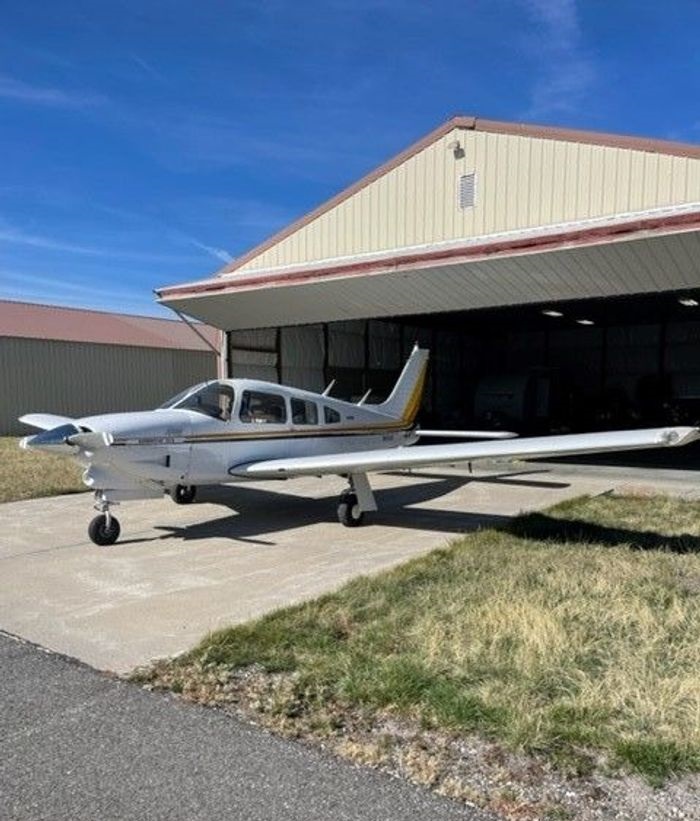 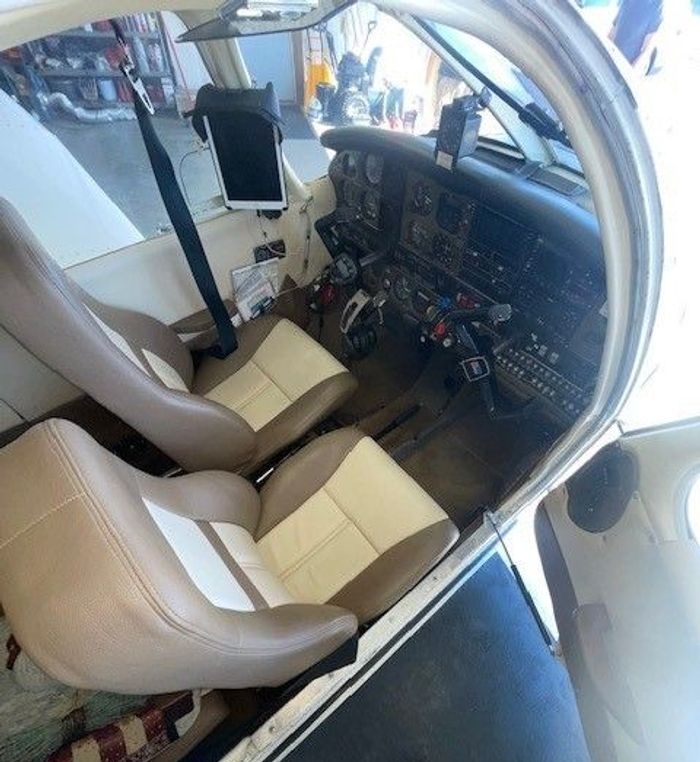 The Piper Turbo Arrow III is a single-engine, four-seat, high-performance aircraft produced by Piper Aircraft. It is equipped with a Lycoming TIO-540-AE2A engine, which is a turbocharged version of the TIO-540 engine. The Turbo Arrow III is known for its good handling characteristics and comfortable cabin. It is often used for personal and business travel.