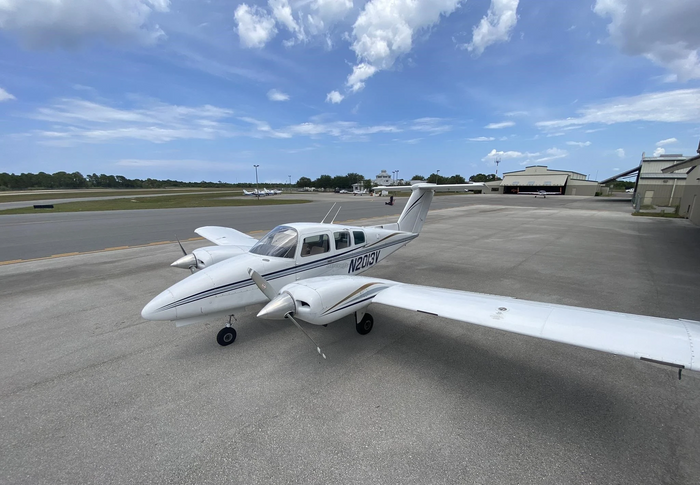 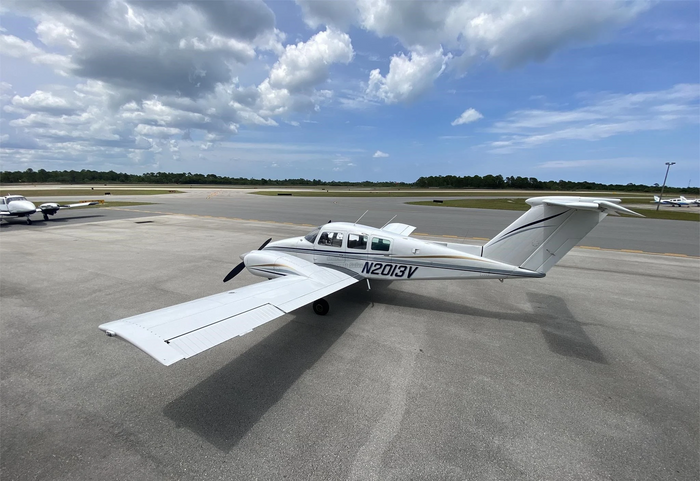 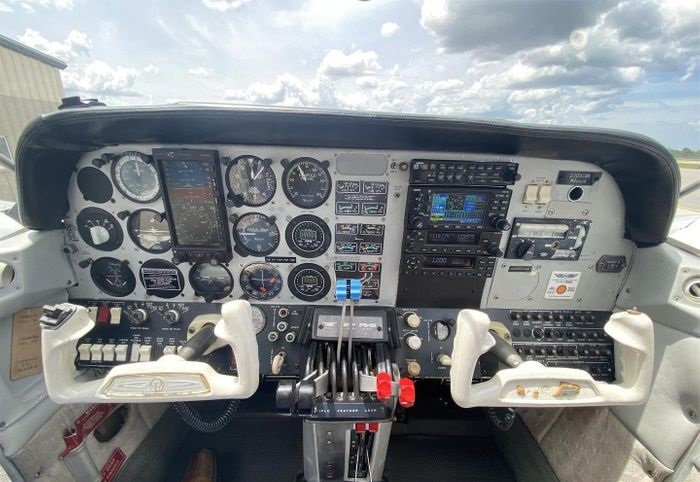 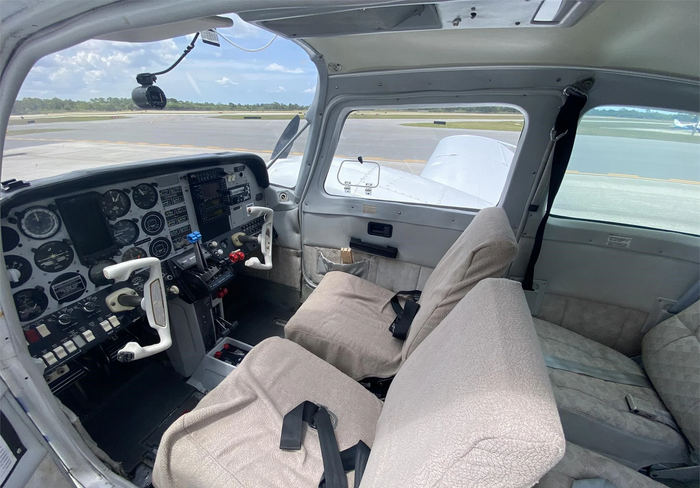 The Beachcraft Dutchess is a vintage aircraft from the mid-20th century. It is a four-seat, single-engine monoplane, powered by a Lycoming O-360-A1A engine, and produced from 1955 to 1961. It was manufactured by the Beachcraft Aircraft Corporation, which was a subsidiary of the Beech Aircraft Corporation. The Dutchess was designed for personal and business use, and it was the first aircraft produced by Beachcraft. The Dutchess was known for its stability and good handling characteristics, making it popular among pilots. It was also valued for its affordability and low operating costs. Today, the Dutchess is a popular aircraft for vintage aircraft enthusiasts.