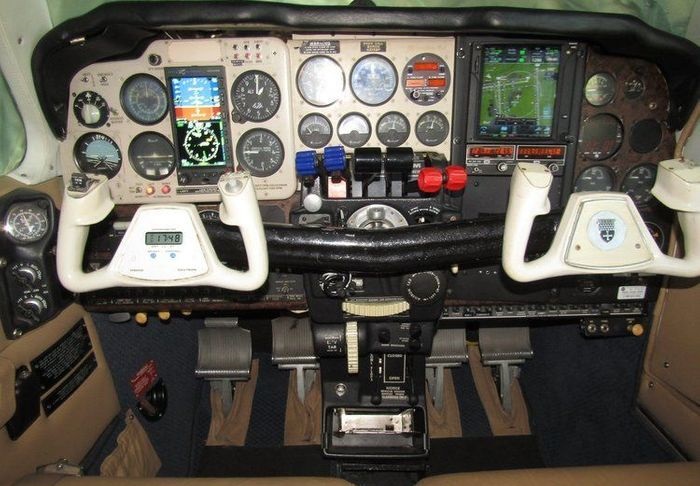 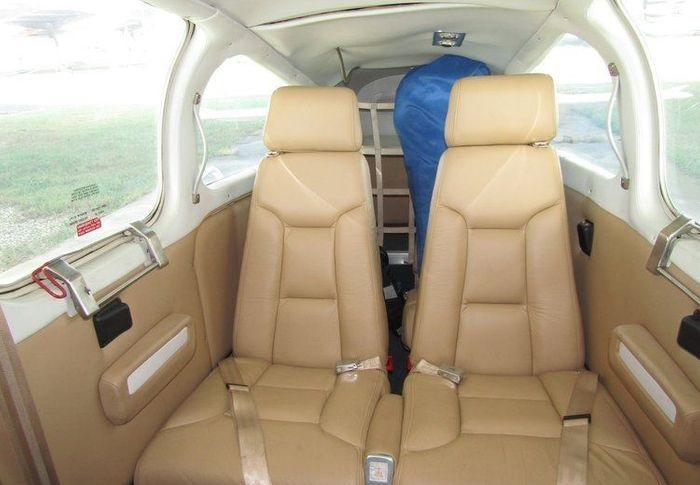 The Beechcraft Baron is a light, twin-engined piston aircraft. It was first introduced in 1961 and has been in continuous production ever since, with numerous updates and improvements made along the way. The B55 Baron is a model of the Baron that was produced between 1968 and 1982. It was powered by two piston engines and could accommodate up to six passengers. The B55 Baron was known for its performance, comfort, and reliability. It was often used for personal and business travel, as well as for flight training.