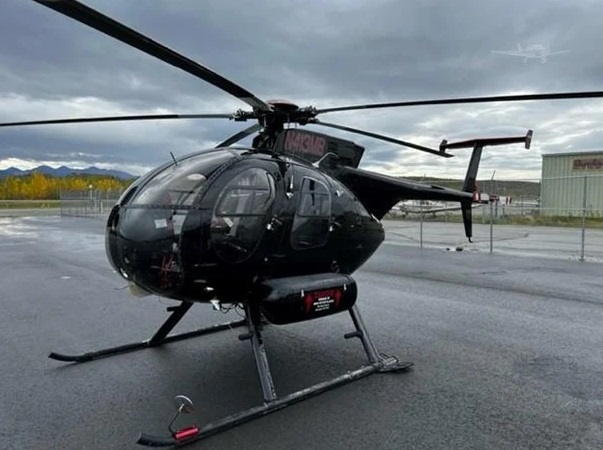 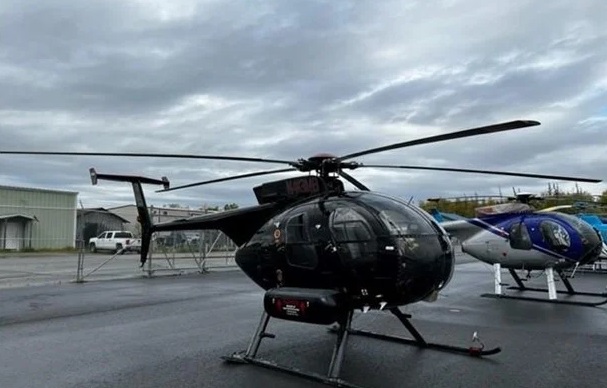 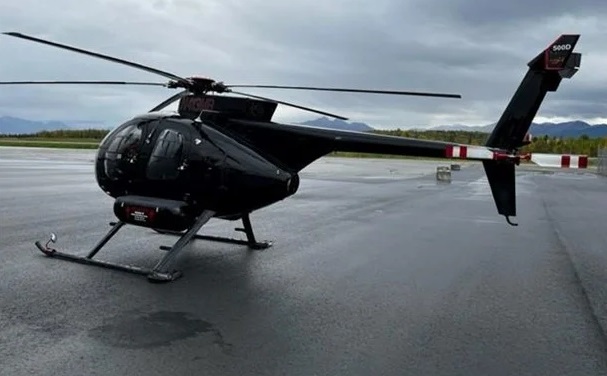 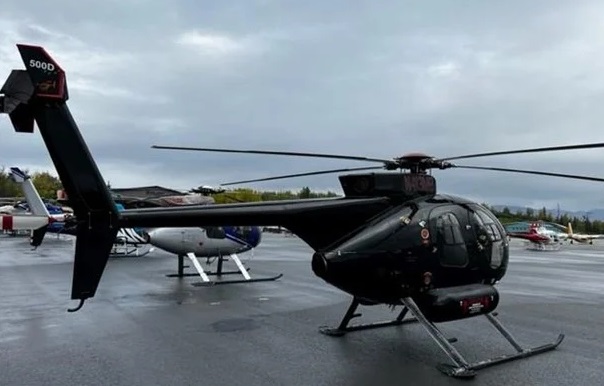 The McDonnell Douglas MD 500D is a light utility helicopter developed by the American aviation company McDonnell Douglas. Developed from the Hughes OH-6 Cayuse, the MD 500D is an improved version of the original design that was originally introduced in 1983. It has a maximum speed of 140 knots (161 mph), a range of 345 nmi (398 mi), and a service ceiling of 15,000 ft. The MD 500D is equipped with one main engine and a tail rotor, and it can carry up to six passengers. It is used primarily for light transport, observation, and training missions.