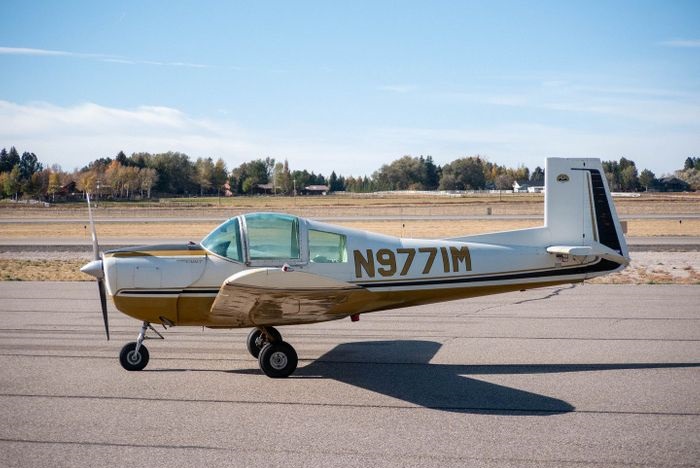 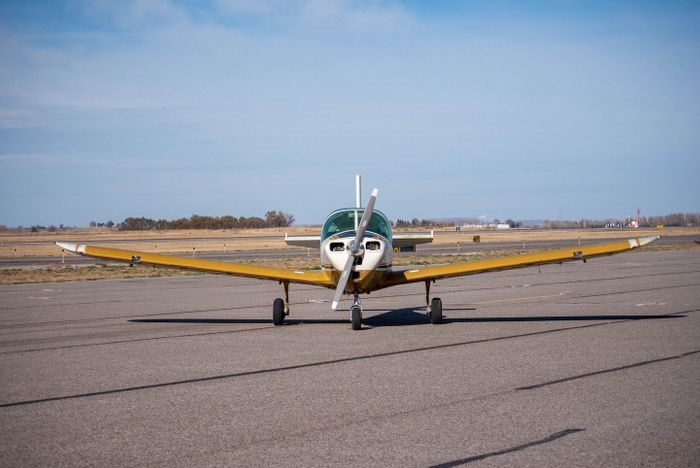 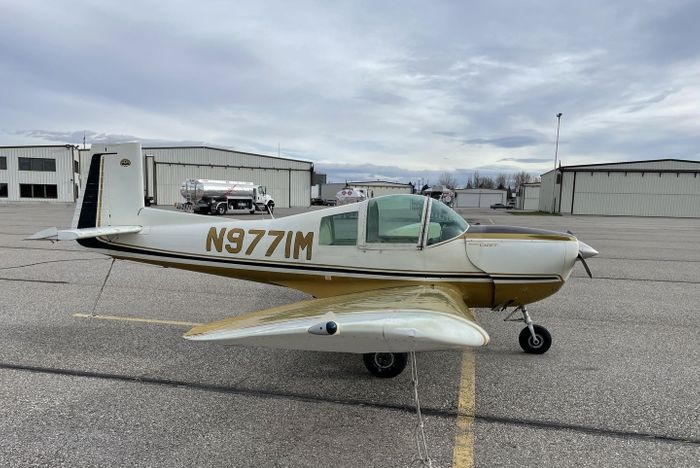 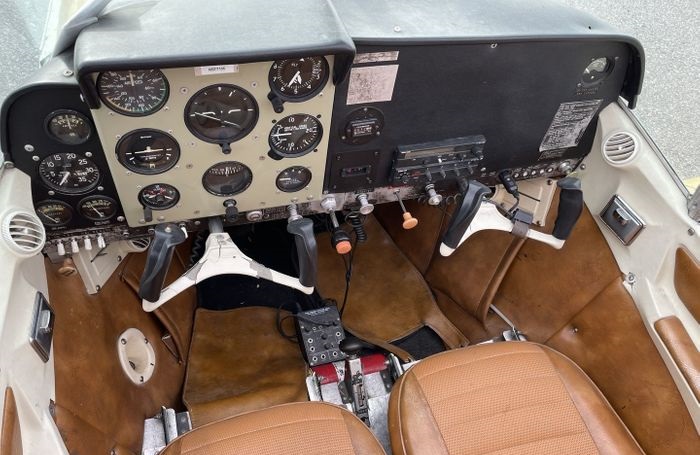 The Mooney M10 Cadet is a single-engine, low-wing airplane that was produced by the Mooney Airplane Company. It was introduced in 1970 and was in production until 1972. The M10 Cadet was designed to be an inexpensive and easy-to-fly airplane, suitable for use as a personal aircraft or for flight training. It was powered by a Continental O-200-A engine and had a cruise speed of around 110 knots. The M10 Cadet had a capacity of up to two people, with a single door on the right side of the fuselage for entry and exit.