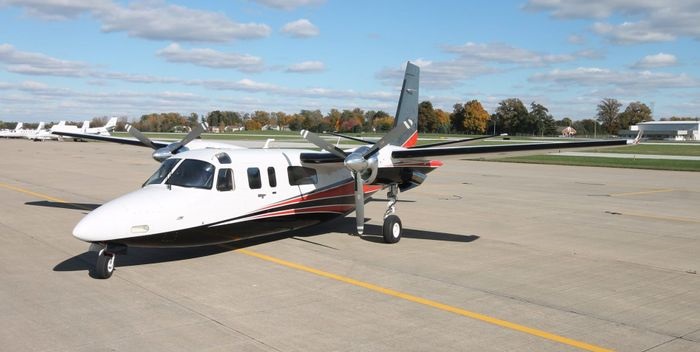 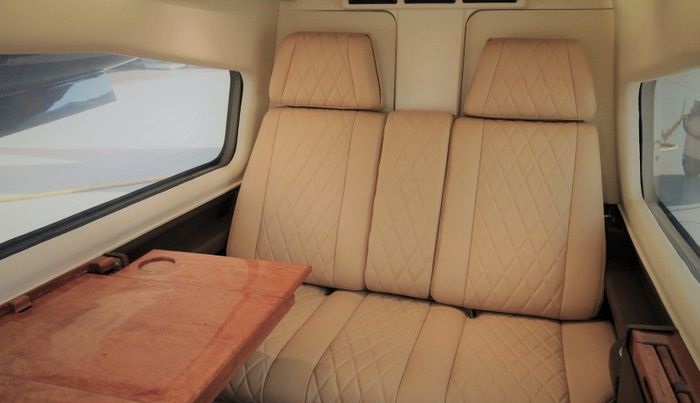 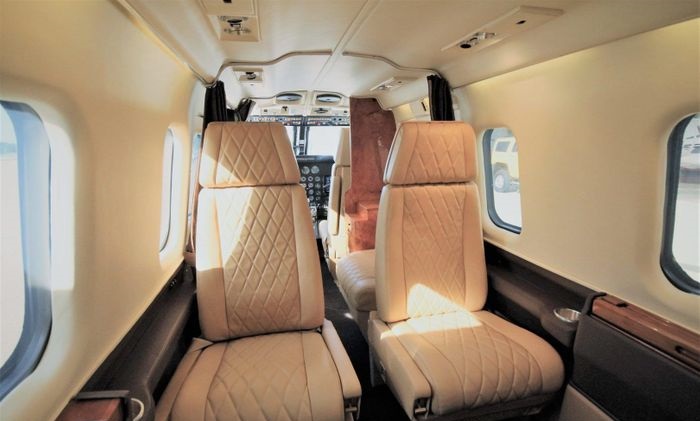 The Rockwell Twin Commander 690B is a twin-engine turboprop aircraft that was manufactured by Rockwell International. It was designed as a high-performance, pressurized business aircraft and was produced in various versions between 1968 and 1979. The 690B model was introduced in 1979 and featured a number of improvements over earlier models, including more powerful engines and an updated interior. The aircraft was primarily used for corporate and personal travel and was known for its speed, range, and comfort. It was popular with private owners, charter operators, and small airlines.