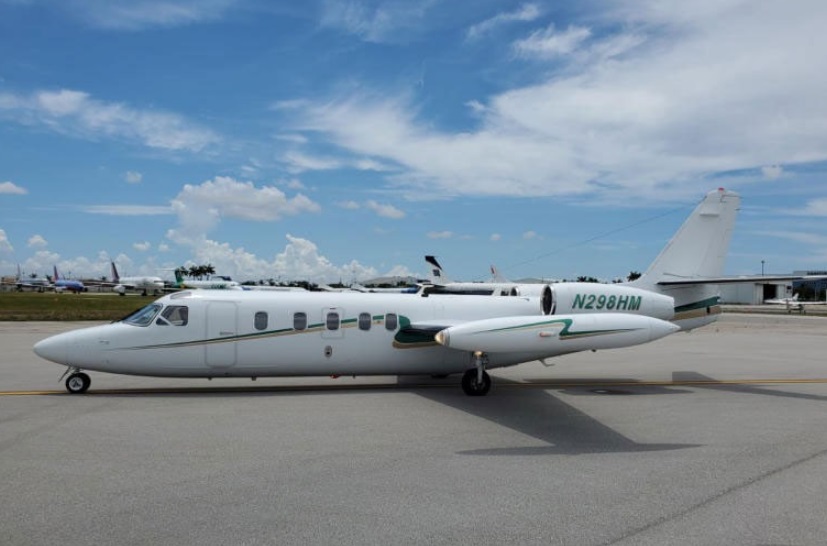 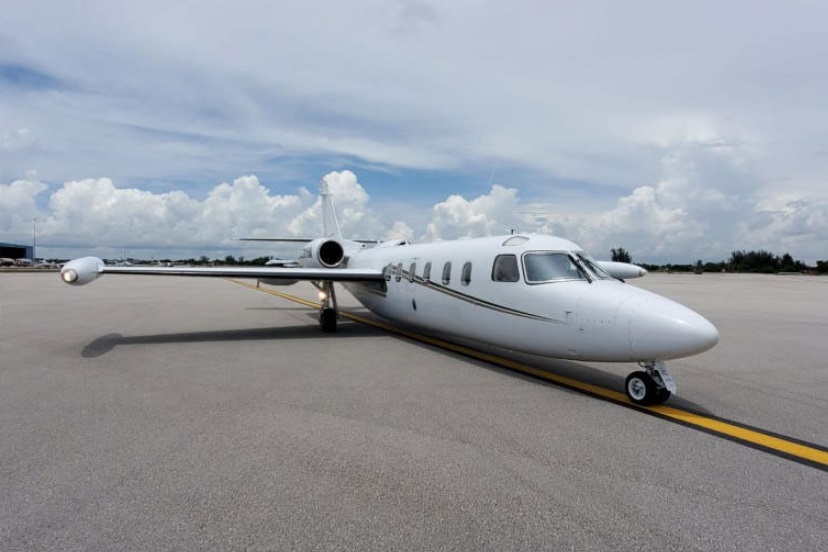 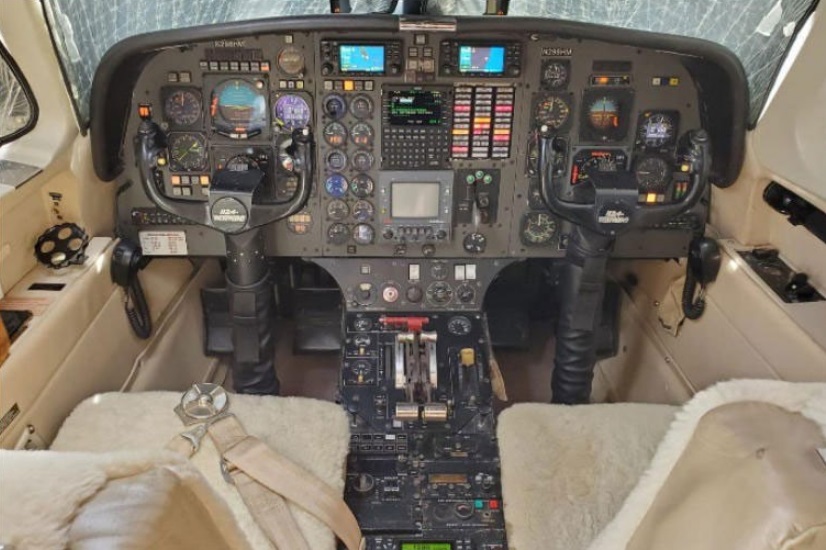 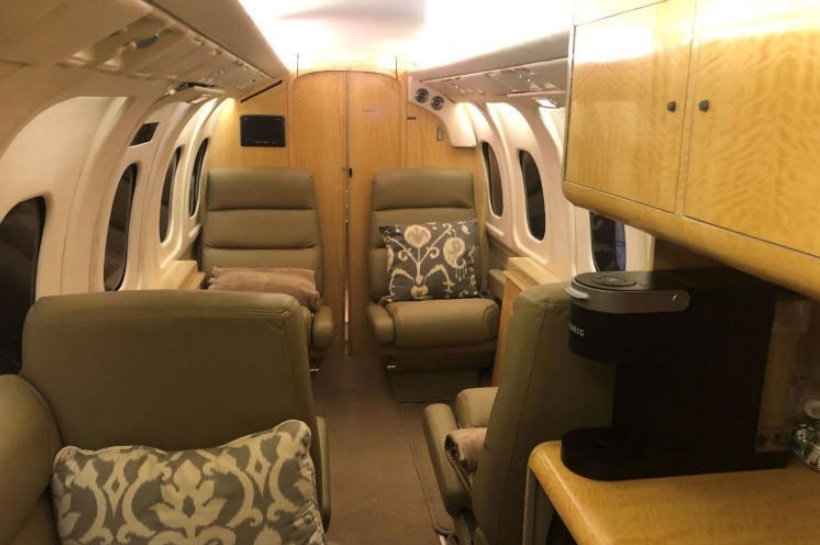 The Westwind I is a four-seat light business jet designed and manufactured by the Israeli Aircraft Industries (IAI) in the late 1970s. It was developed as an improved version of the IAI Astra, and the first prototype flew in 1977. The Westwind I was the first business jet to be developed and produced by an Israeli company. The aircraft was powered by two Garrett TFE731 turbofan engines, and it had a high-speed cruise of Mach .85. The aircraft had a maximum range of 1,900 nautical miles (3,500 km), and it could reach a maximum altitude of 41,000 feet (12,500 m). The Westwind I was produced in three major variants, the IA-112, IA-112A and the IA-112B. The IA-112A and the IA-112B were the most popular models, and they were sold to customers around the world. The Westwind I was eventually replaced by the Westwind II in the early 1990s.