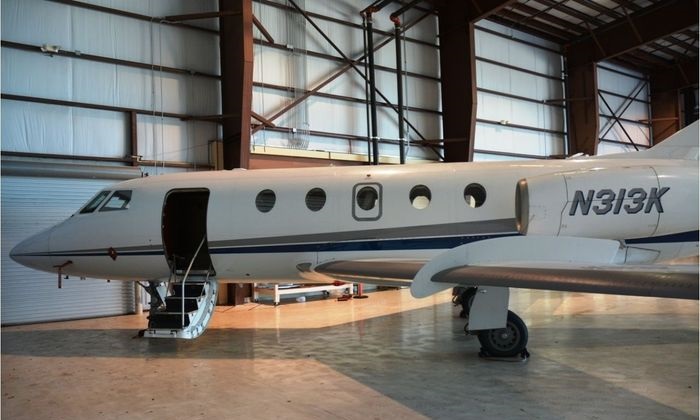 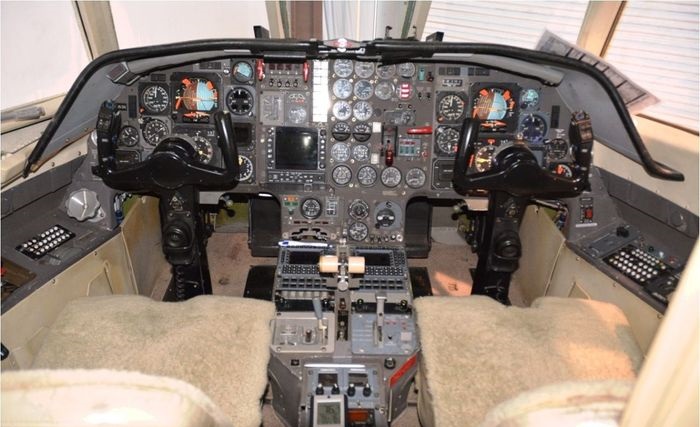 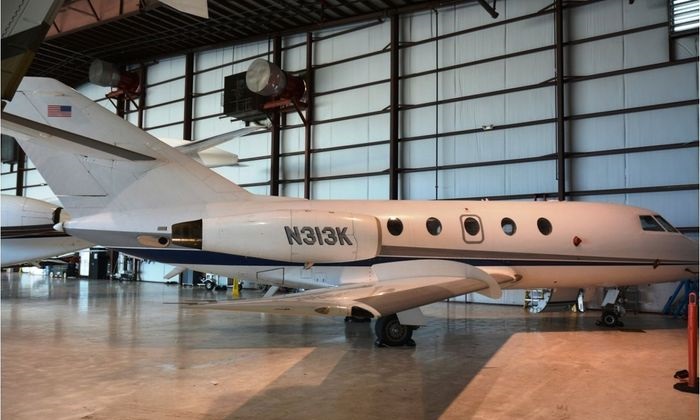 The Dassault Falcon 20F is a French-built business jet produced from 1961 to 1988. It was the second model of the popular Falcon series, which was designed and manufactured by Dassault Aviation. It was designed as a short-range corporate transport, with a maximum range of 1,200 nautical miles (2,200 km). It has a cruise speed of up to 400 knots (740 km/h) and can seat up to seven passengers. The Falcon 20F is powered by two Garrett TFE731 turbofan engines, each producing 3,500 lbf (15.6 kN) of thrust.

The Falcon 20F first flew in 1961, and it was first delivered in 1965. It was produced until 1988, with a total of 210 aircraft produced. The aircraft has seen service in both the private and military sectors, with the United States Air Force, Royal Canadian Air Force, and French Air Force utilizing the aircraft for VIP transport. The Falcon 20F has also been used for business and private charter, as well as for cargo operations.