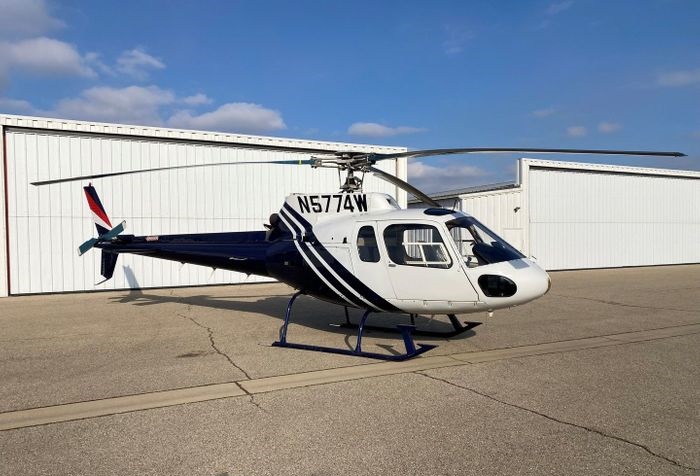 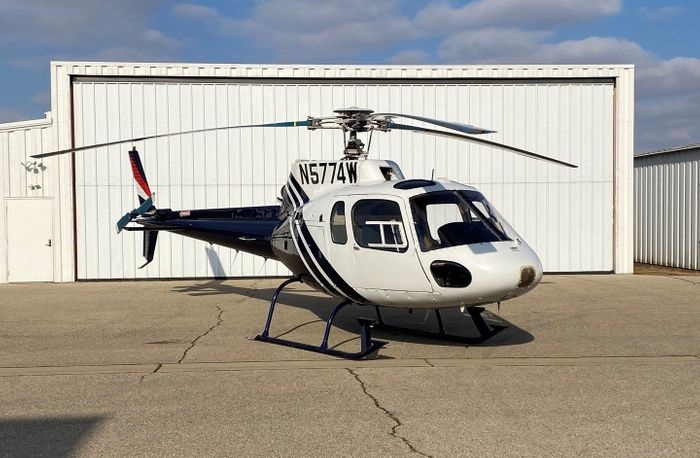 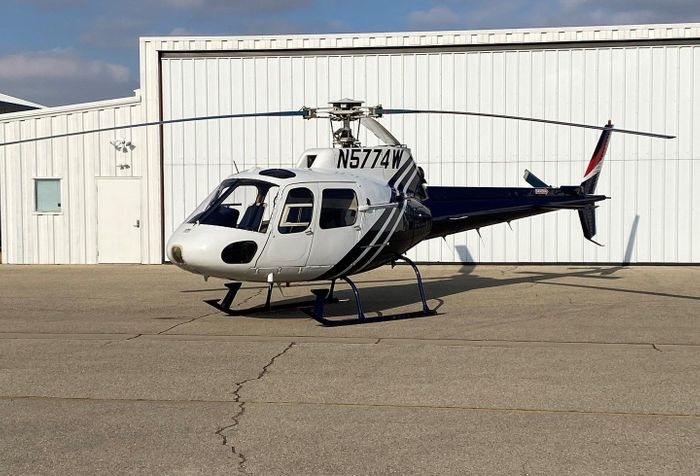 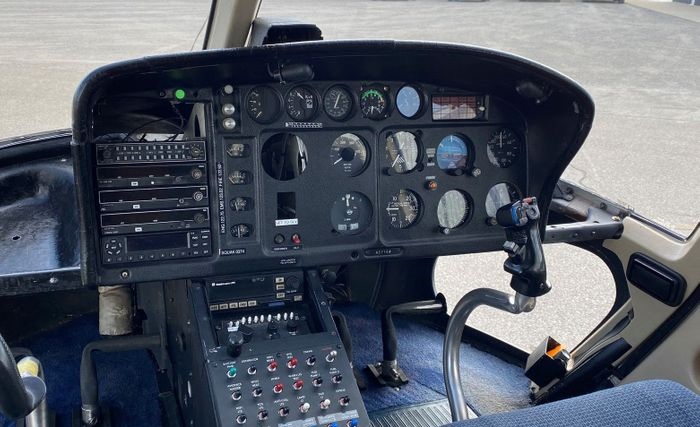 The AS 350 D was a model of helicopter produced by Eurocopter (now Airbus Helicopters), which was in production from the 1980s until the early 2000s. It was a development of the original AS 350, and featured several improvements over the earlier model, including increased performance, improved avionics, and increased payload capacity. The AS 350 D was widely used in a variety of roles, including as a utility helicopter, for law enforcement, and in emergency medical services. It was also used in military applications, and is known by the military designations of SA-360 and SA-365.