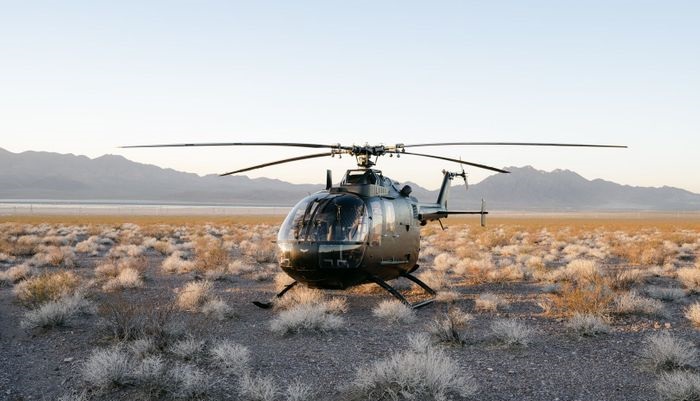 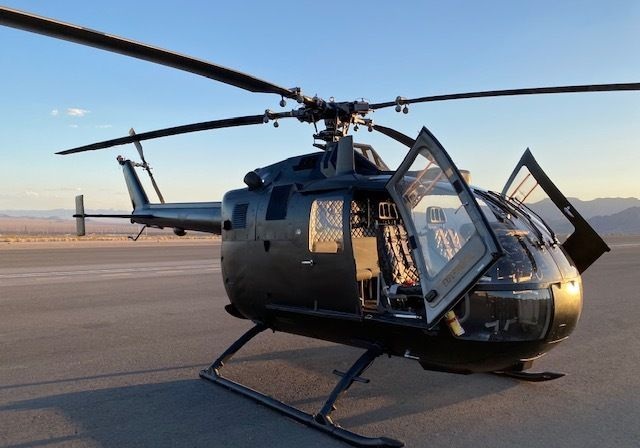 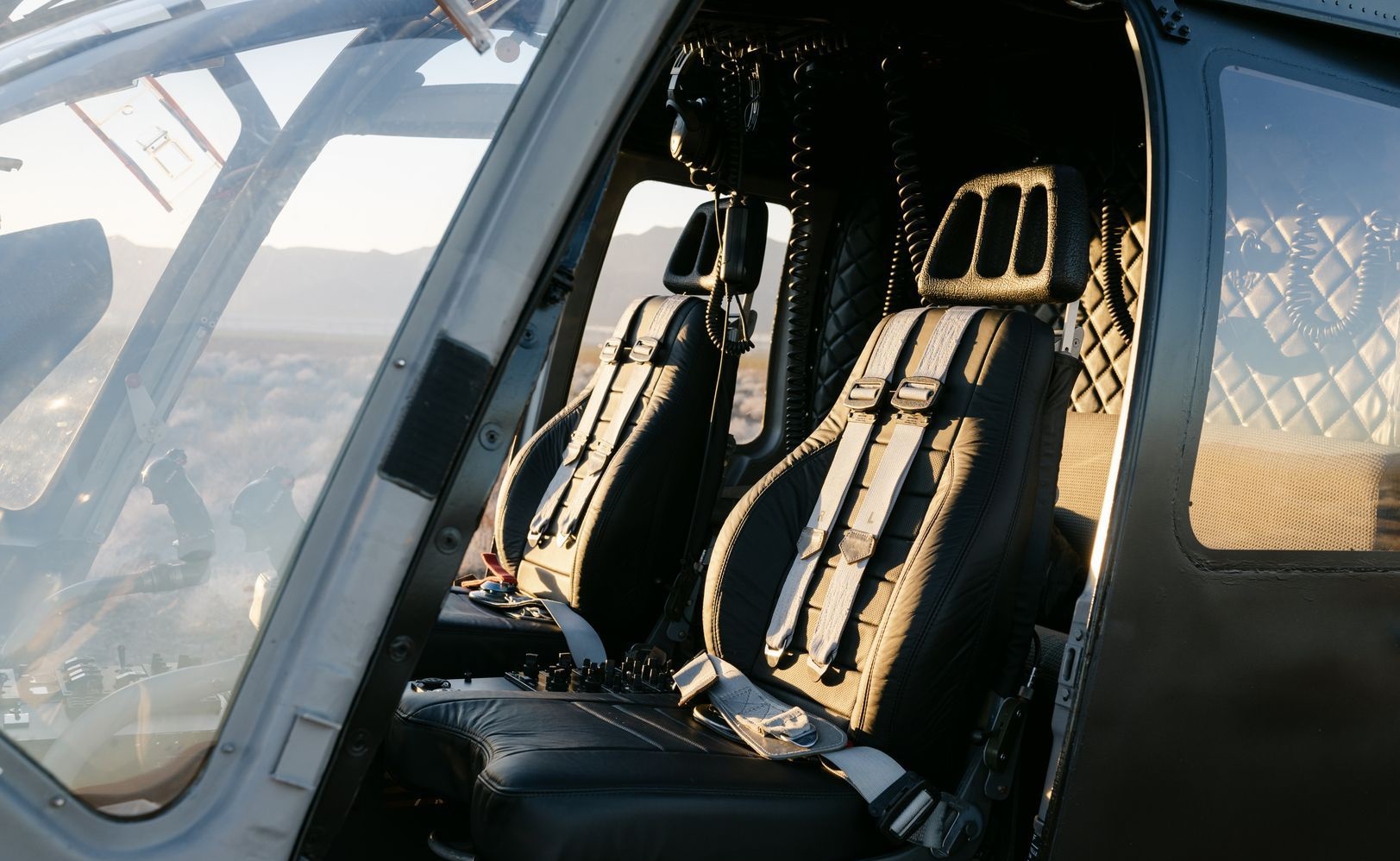 The MBB Bo 105 is a light, twin-engine helicopter that was developed and manufactured by German aircraft manufacturer Messerschmitt-Bölkow-Blohm (MBB). It was first introduced in 1970 and was widely used for various purposes, including air rescue, law enforcement, and military training. The Bo 105 was known for its versatility, agility, and safety features, and it was operated by several countries around the world. It was eventually replaced by newer models in the late 1990s and early 2000s.