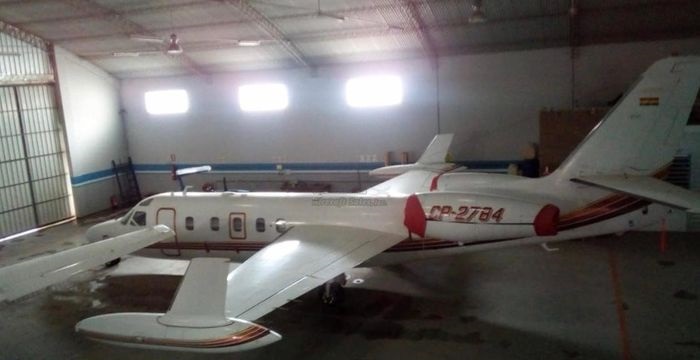 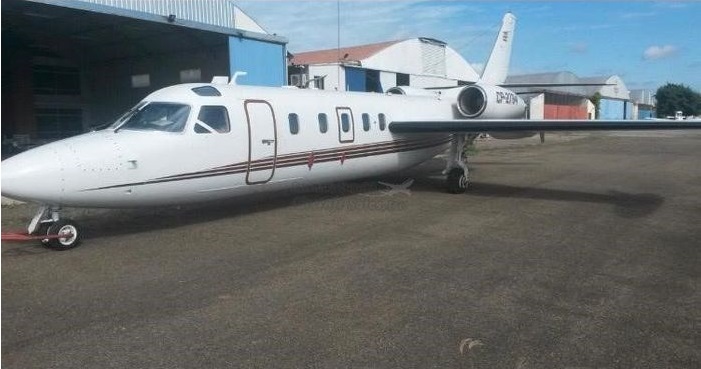 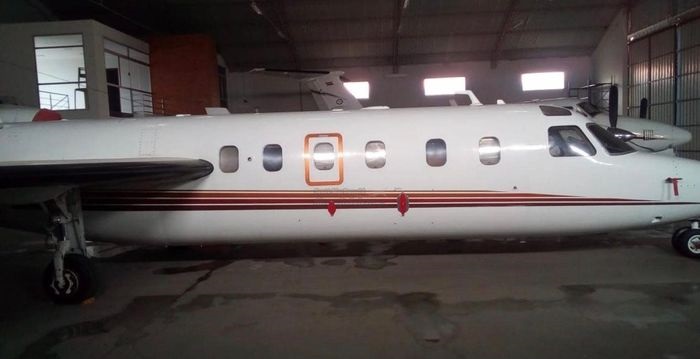 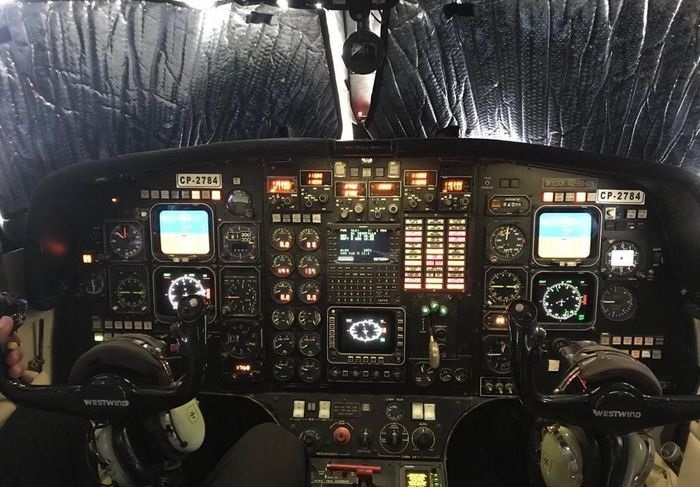 The Westwind II is a light business jet that was produced by Israel Aircraft Industries (IAI) from 1984 to 1999. It is a twin-engine, low-wing aircraft with seating for up to seven passengers. The Westwind II is powered by two Garrett TFE731-2 turbofan engines, which provide a maximum cruise speed of 482 knots and a maximum range of 1,700 nautical miles. The aircraft is capable of operating at altitudes up to 45,000 feet. The Westwind II was designed to be a comfortable, cost-effective business jet and was used by both private and charter operators. It was also used by government agencies and military organizations around the world. The Westwind II was succeeded by the Westwind 1124 in 1999.