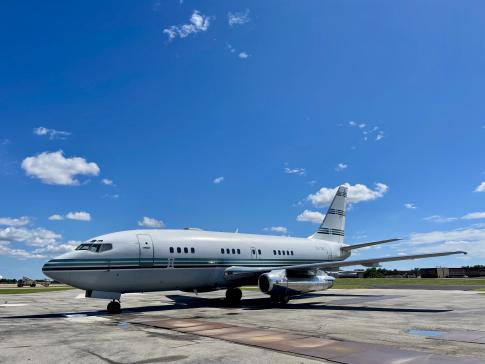 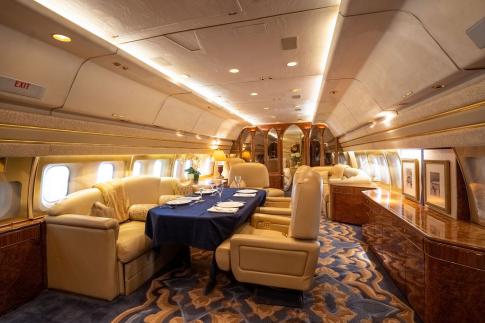 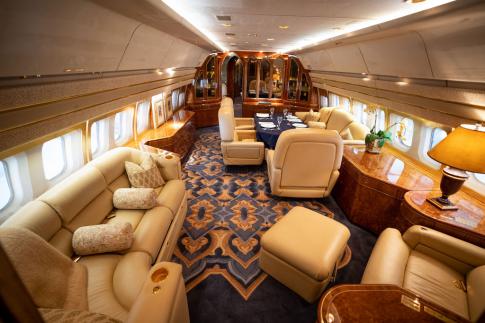 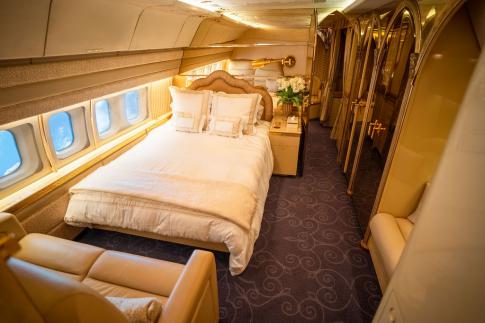 The Boeing 737-205 is a variant of the Boeing 737 classic series and was the first model of the series. It was produced between 1967 and 1984, with a total of 542 units built. It was powered by two Pratt & Whitney JT8D-9 turbofan engines and had a maximum seating capacity of up to 120 passengers. It featured a maximum takeoff weight of 95,000 pounds and a range of up to 2,500 nautical miles. The 737-205 was mainly used for domestic routes and featured a range of amenities such as cabin pressurization, improved avionics, and increased fuel efficiency. It was eventually superseded by the upgraded 737-200 series.