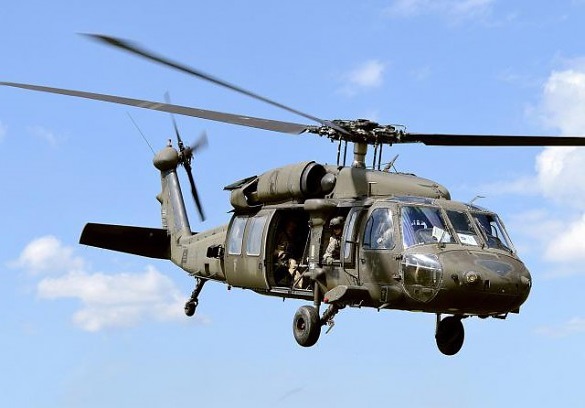 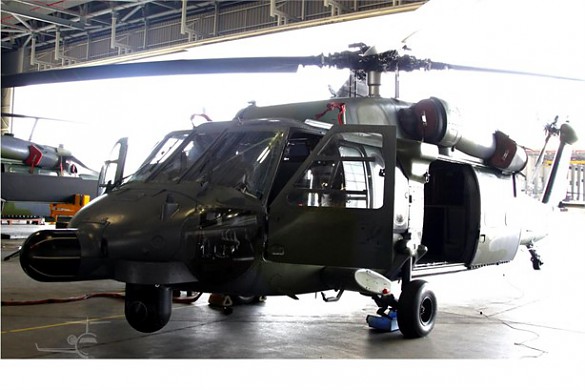 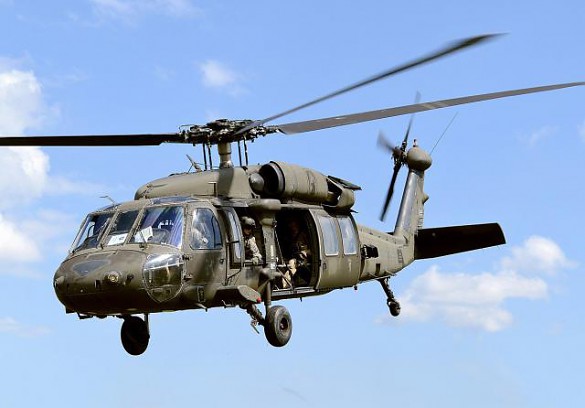 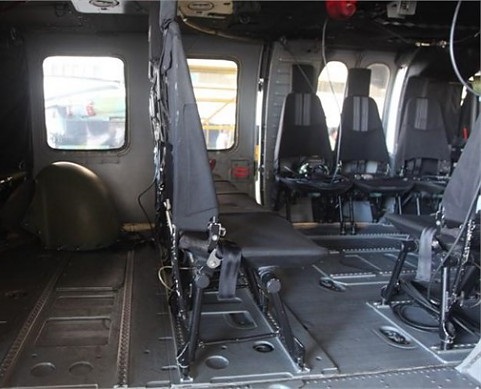 The Sikorsky S-70/UH-60A Black Hawk is a four-bladed, twin-engine, medium-lift utility helicopter manufactured by Sikorsky Aircraft Corporation. It was first flown in 1974 and entered service in 1978. The Black Hawk is used by the US Army, US Air Force, US Navy, US Marine Corps, and US Coast Guard. It has been exported to a number of countries, including Australia, Bahrain, Canada, Egypt, India, Israel, Japan, Mexico, Taiwan, and the United Arab Emirates.

The Black Hawk is powered by two General Electric T700-GE-701C turboshaft engines and has a maximum speed of 167 knots (194 mph, 312 km/h). It can carry up to 11 troops and has an internal payload capacity of 6,000 lb (2,722 kg). The Black Hawk is equipped with a wide range of avionics, including navigation, communications, and autopilot systems. It is also equipped with defensive systems, such as radar warning receivers and infrared jammers.

The Black Hawk has seen action in a variety of conflicts, including the Gulf War, Iraq War, and the War in Afghanistan. Its mission capabilities include troop transport, cargo transport, medical evacuation, search and rescue, electronic warfare, and special operations. The Black Hawk is one of the most widely used utility helicopters in the world and is considered to be one of the most successful military helicopters ever developed.