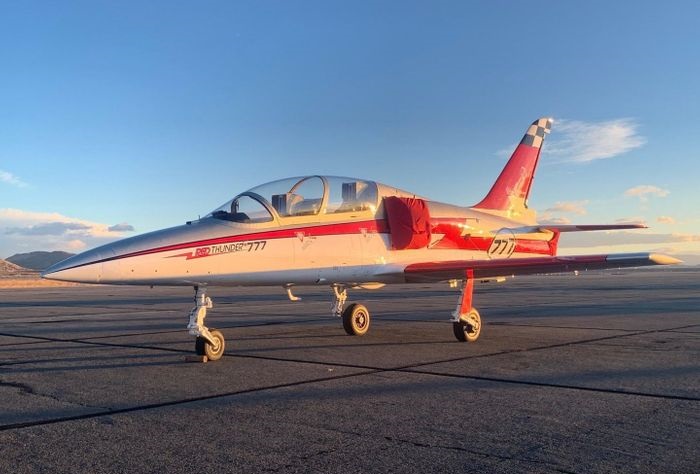 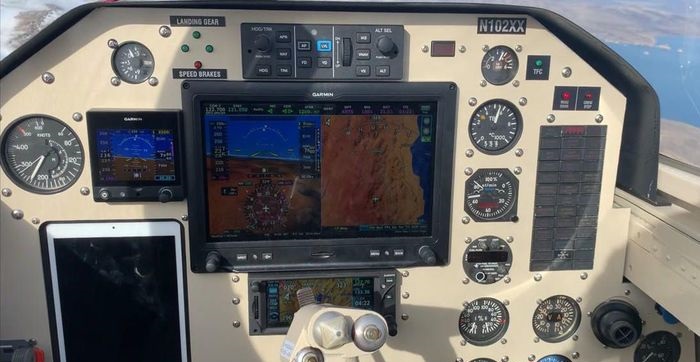 The Aero L-59 Super Albatros is a Czechoslovakian-built advanced jet trainer and light attack aircraft. It was designed and built by Aero Vodochody starting in the mid-1980s and was used by the Czech Air Force and several other air forces around the world. It is a single-engine, low-wing aircraft with two seats and can be armed with a variety of air-to-ground weapons. The aircraft is capable of performing a variety of training and combat missions, including air-to-air combat, close air support, ground attack, forward air control, and reconnaissance.