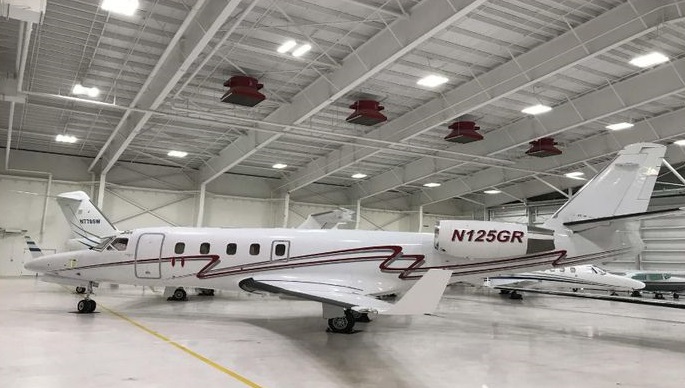 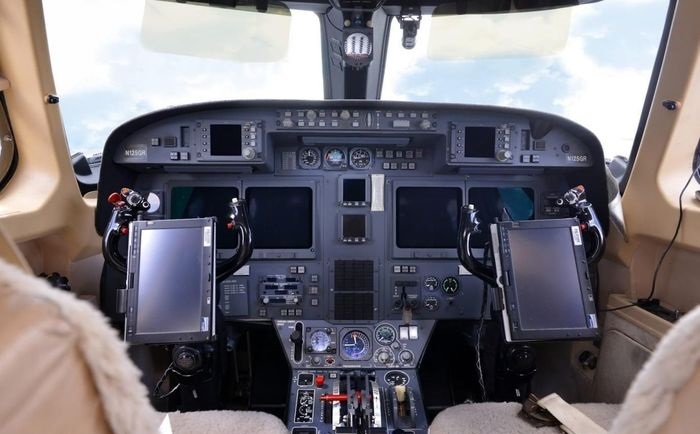 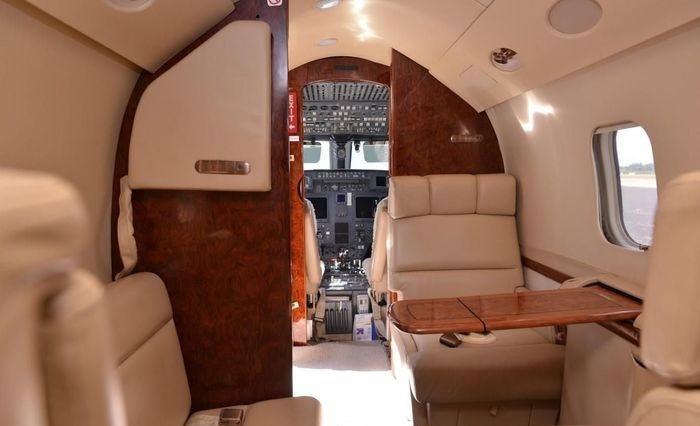 Gulfstream G100 - also known as Astra SPX. The Gulfstream G100 is a twin-engine corporate jet manufactured by Gulfstream Aerospace. The aircraft was originally designed and developed as the Israel Aerospace Industries (IAI) Westwind 1124, with the first prototype flying in 1968. The G100 is powered by two Pratt & Whitney Canada PW305A turbofan engines and is capable of seating up to nine passengers. It has a maximum range of 2,400 nautical miles (4,448 kilometers) at a cruising speed of 463 knots (854 kilometers per hour). The G100 has been used by many corporate and government entities and has been praised for its spacious cabin and comfortable ride. The Gulfstream G100 has been in production since 1996 and is still in service today.