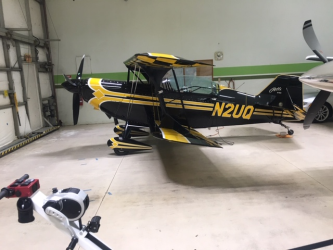 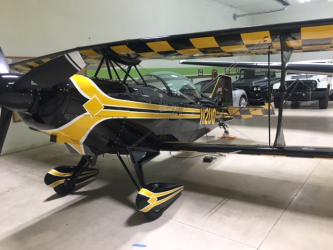 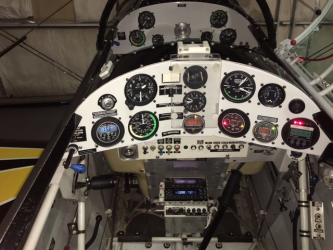 The Pitts S-2C is a high-performance aerobatic aircraft designed for aerobatic competition and airshows. It is a single-seat aircraft, with a wingspan of just under 20 feet and a length of 18.5 feet. The S-2C is powered by a Lycoming AEIO-360-B1F engine, which produces up to 200 horsepower. The aircraft has a maximum takeoff weight of 1,425 pounds, and a maximum level speed of around 200 mph. It is capable of a wide range of aerobatic maneuvers, including loops, rolls, and inverted flight. The S-2C is known for its agility and handling, and is a popular choice among aerobatic pilots.