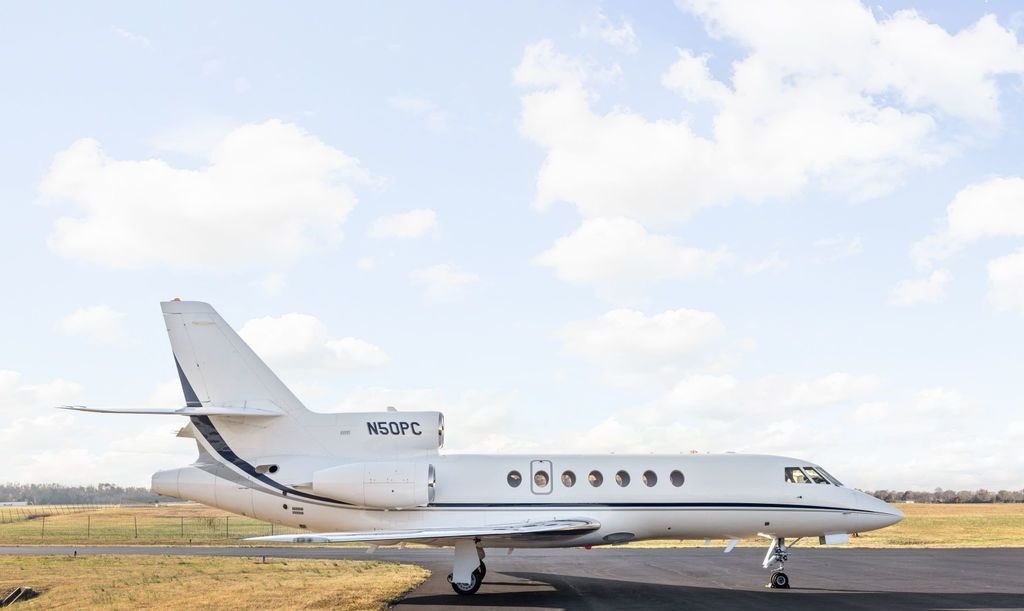 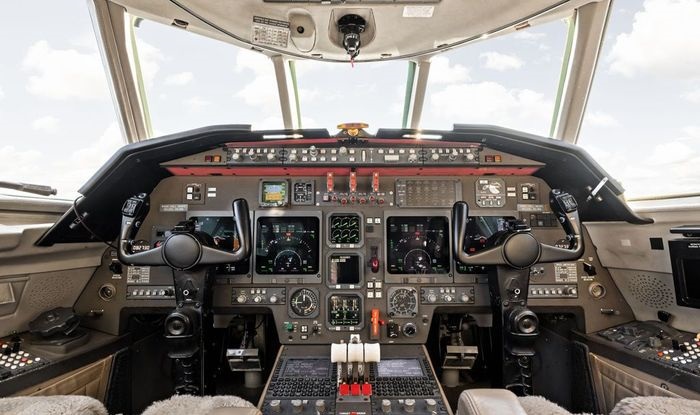 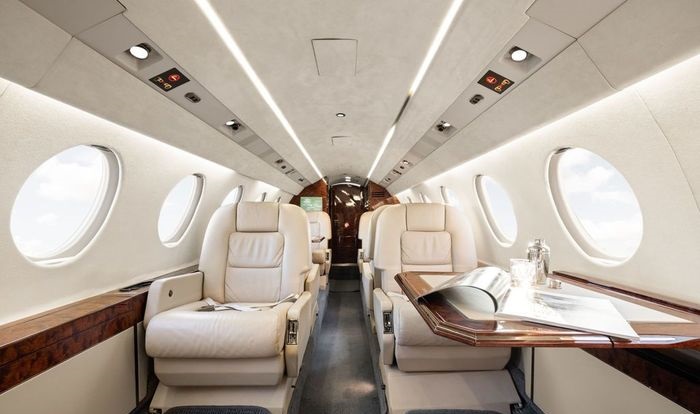 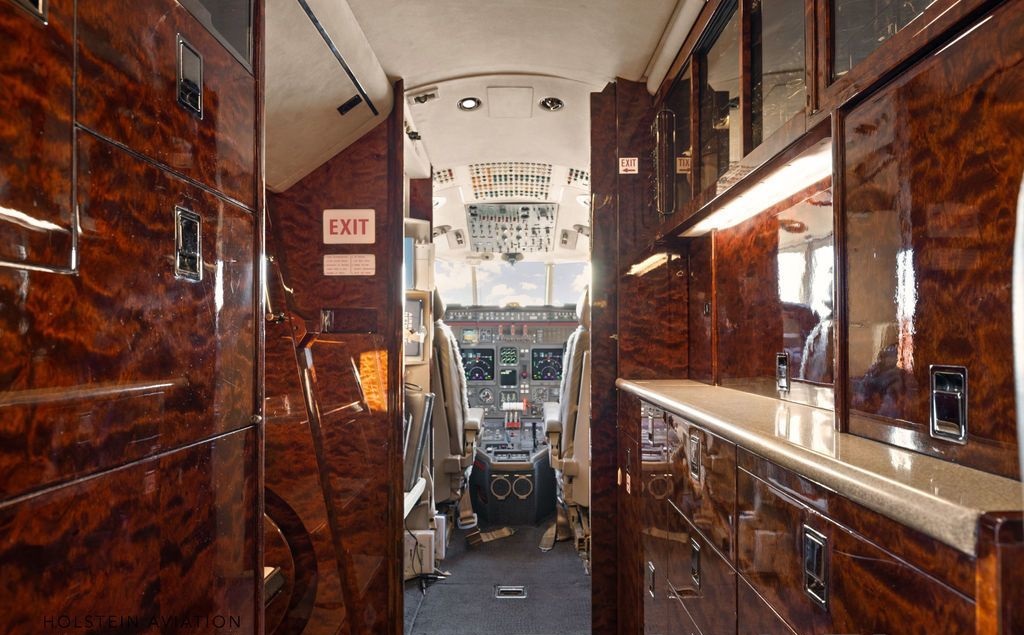 The Dassault Falcon 50EX is a French-built, long-range business jet. It is a three-engine jet powered by two Pratt & Whitney PW308C turbofan engines, plus a Garrett TFE731-5R turbofan engine on the tail. The Falcon 50EX has a maximum range of 4,200 nautical miles and a maximum speed of Mach 0.83. It can accommodate up to nine passengers and two crew members. The cabin is equipped with a number of amenities including a galley, en-suite lavatories, and a private office. The Falcon 50EX is the latest version of the Falcon 50, which was first introduced in 1976.