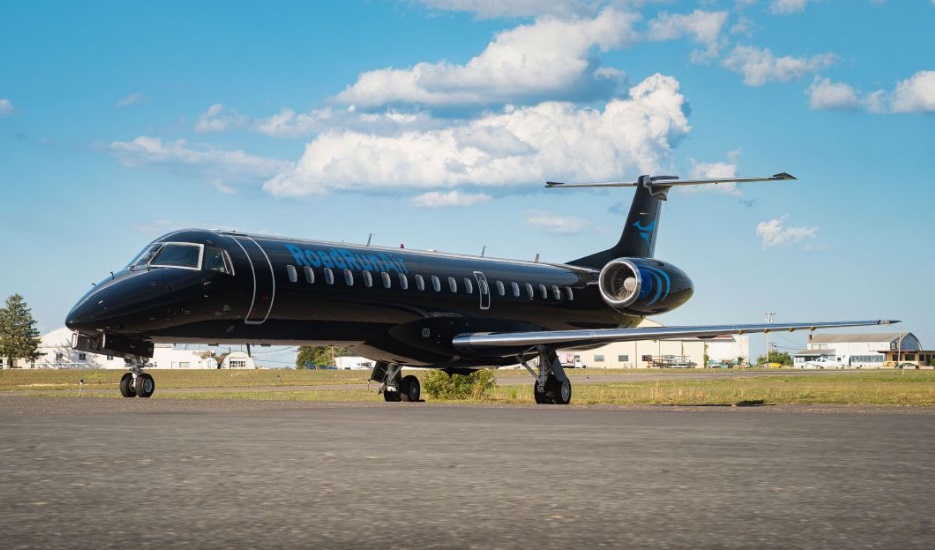 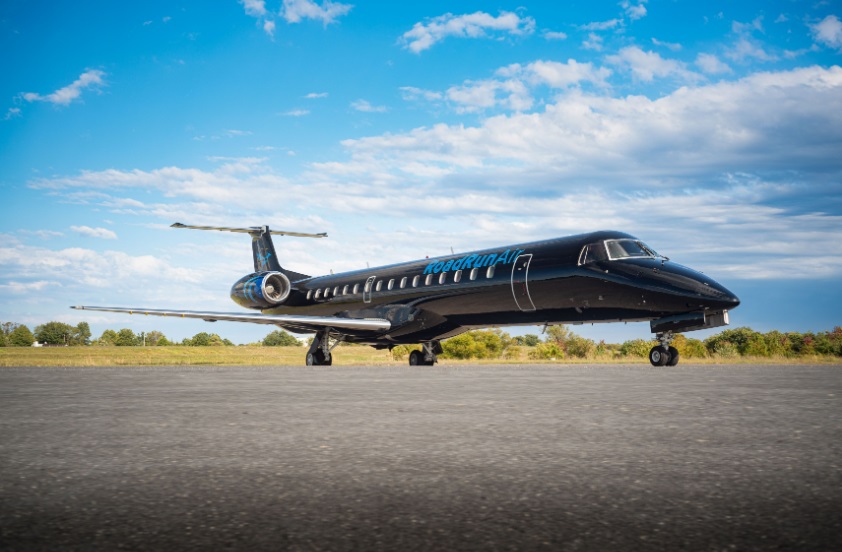 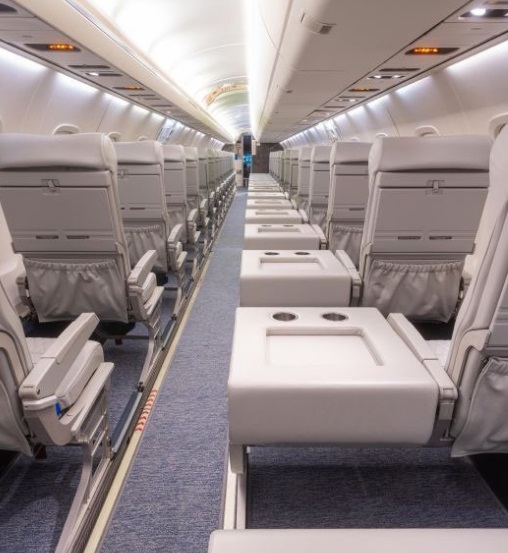 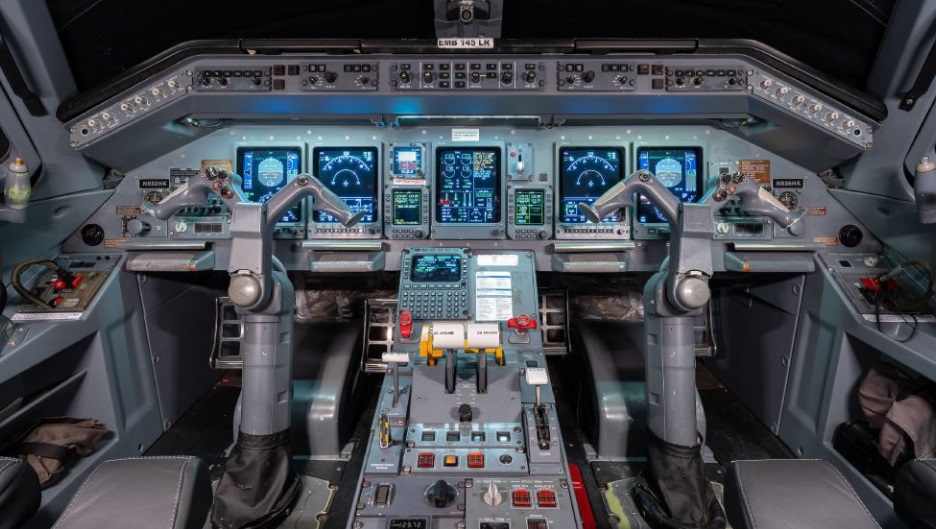 The Embraer ERJ-145 is a family of regional jet airliners manufactured by the Brazilian aerospace manufacturer Embraer. It is a twin-engine, narrow-body aircraft seating up to 50 passengers, and is powered by two turbofan engines. The ERJ-145 is a versatile aircraft, and can be used for both short and medium-haul flights. It is also used in a number of regional airline services, and is a popular choice for regional airlines due to its low operating costs and reliability. The ERJ-145 has a range of up to 2,000 nautical miles and a maximum cruising speed of 528 mph.