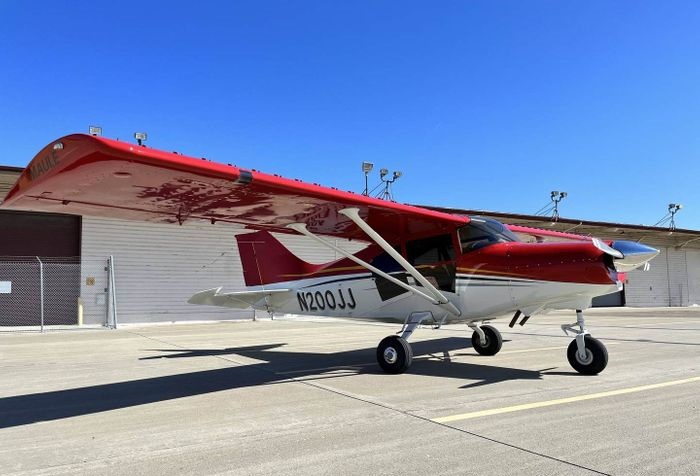 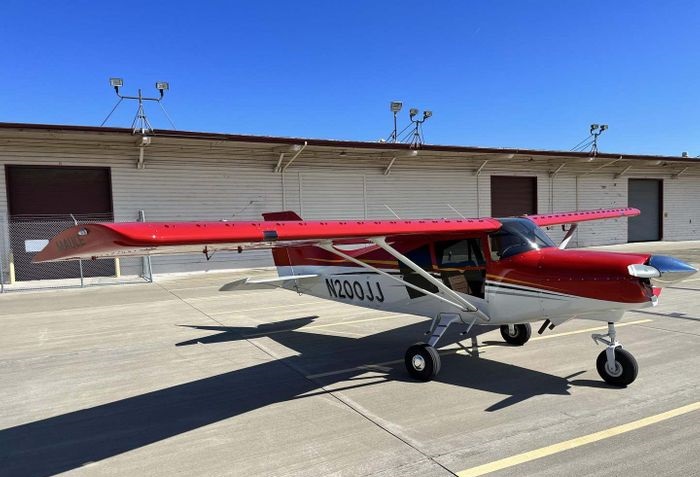 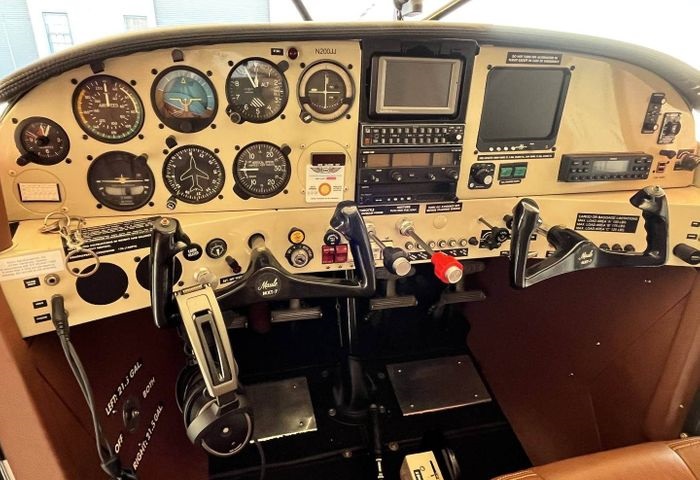 The Maule MXT-7-180A is a single-engine, high-wing airplane that was produced by Maule Air, Inc., an American aircraft manufacturer based in Moultrie, Georgia. The MXT-7-180A is a versatile aircraft that is suitable for a wide range of missions, including personal transportation, air taxi, flight training, and backcountry flying. It is powered by a Lycoming O-360-A1H6 engine, which produces 180 horsepower, and has a maximum takeoff weight of 2,450 lbs. The MXT-7-180A has a range of approximately 700 miles and a maximum cruising speed of around 160 knots (184 mph). It can carry up to four people and has a useful load of around 1,000 lbs.