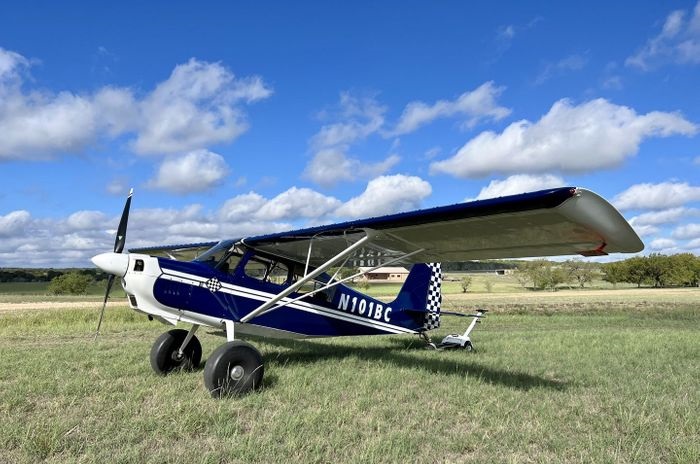 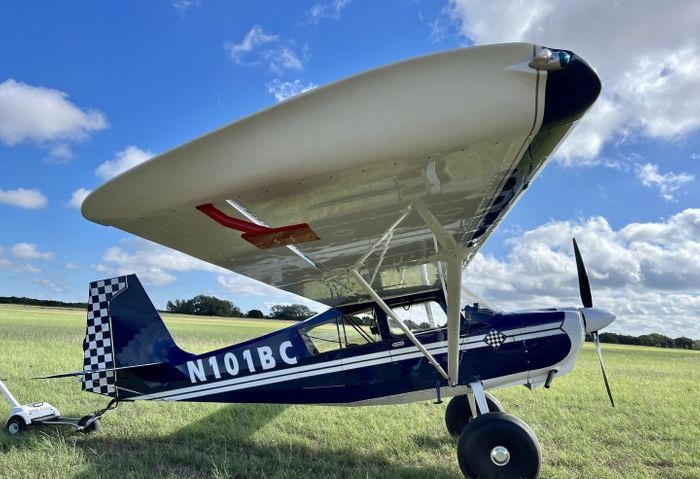 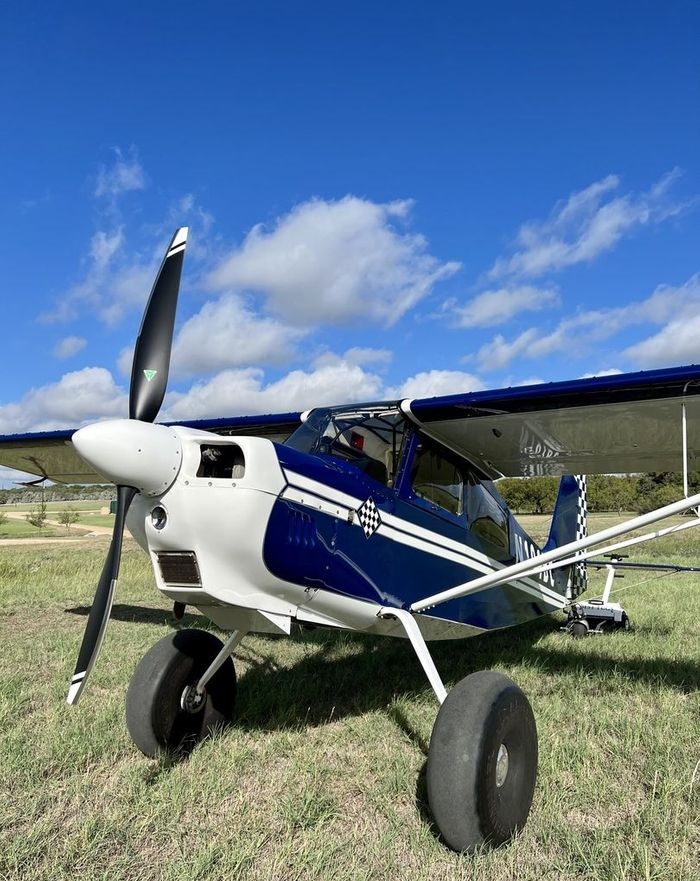 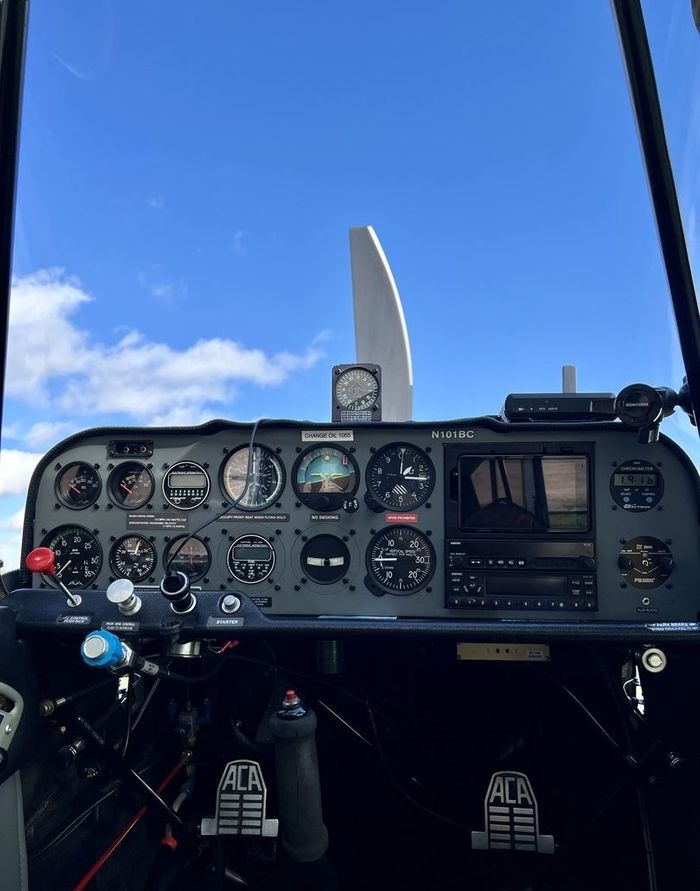 The Bellanca/American Champion 8GCBC Scout is a single-engine, high-wing airplane that was produced by the Bellanca aircraft company in the 1970s. It is a popular airplane for personal use and bush flying, and is known for its ruggedness and versatility. The 8GCBC Scout is equipped with a Lycoming O-360 engine, which produces 180 horsepower. It has a maximum takeoff weight of 2,550 pounds and a range of approximately 750 miles. The Scout has a capacity of up to four people, including the pilot.