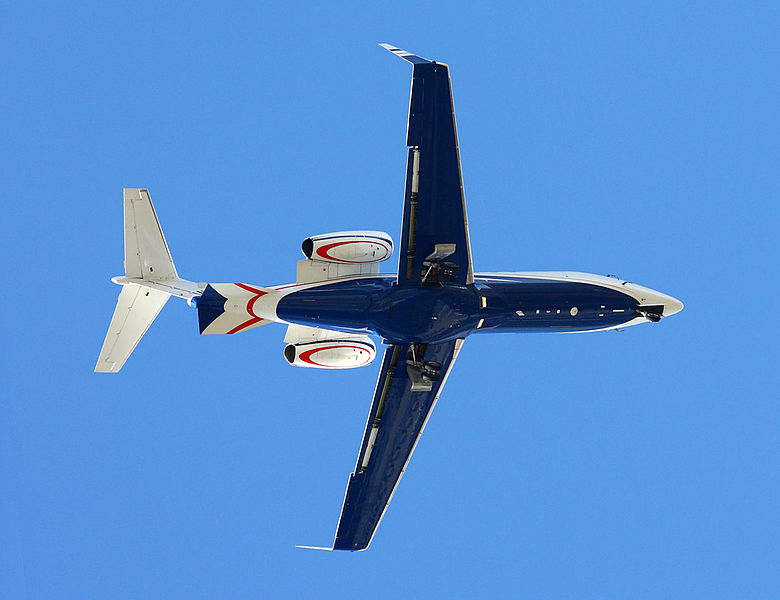 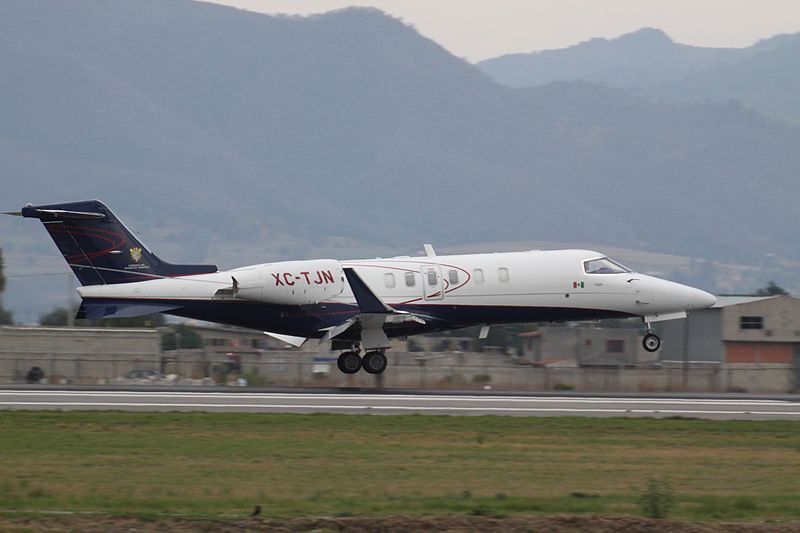 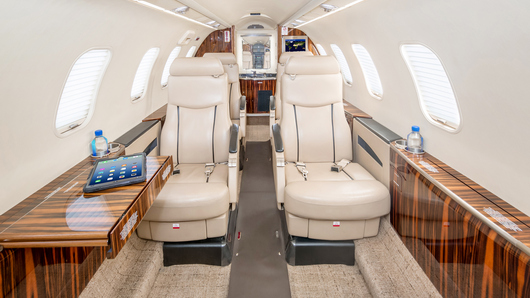 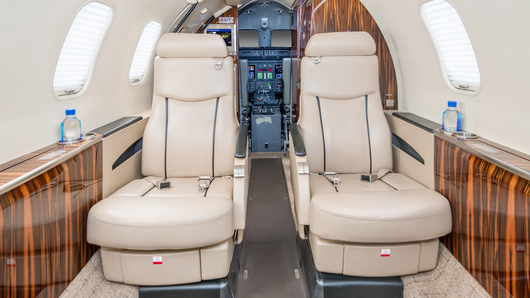 The price for a used 2008 Learjet 45 can vary depending on the condition and the type of aircraft. Generally, used Learjet 45s range from $2.5 million to $6 million. The price of the aircraft will also depend on its features, such as engine type and interior.