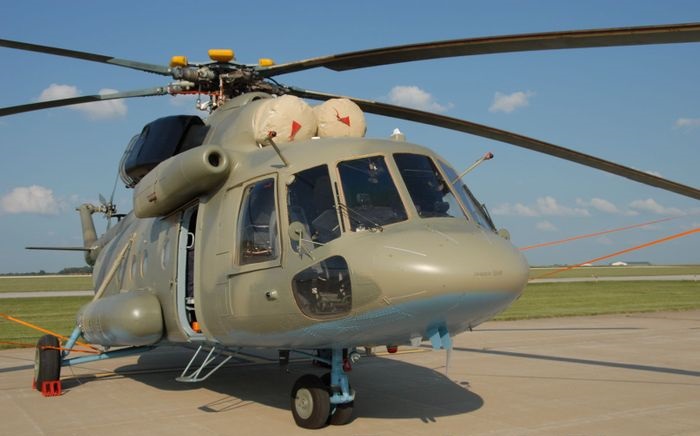 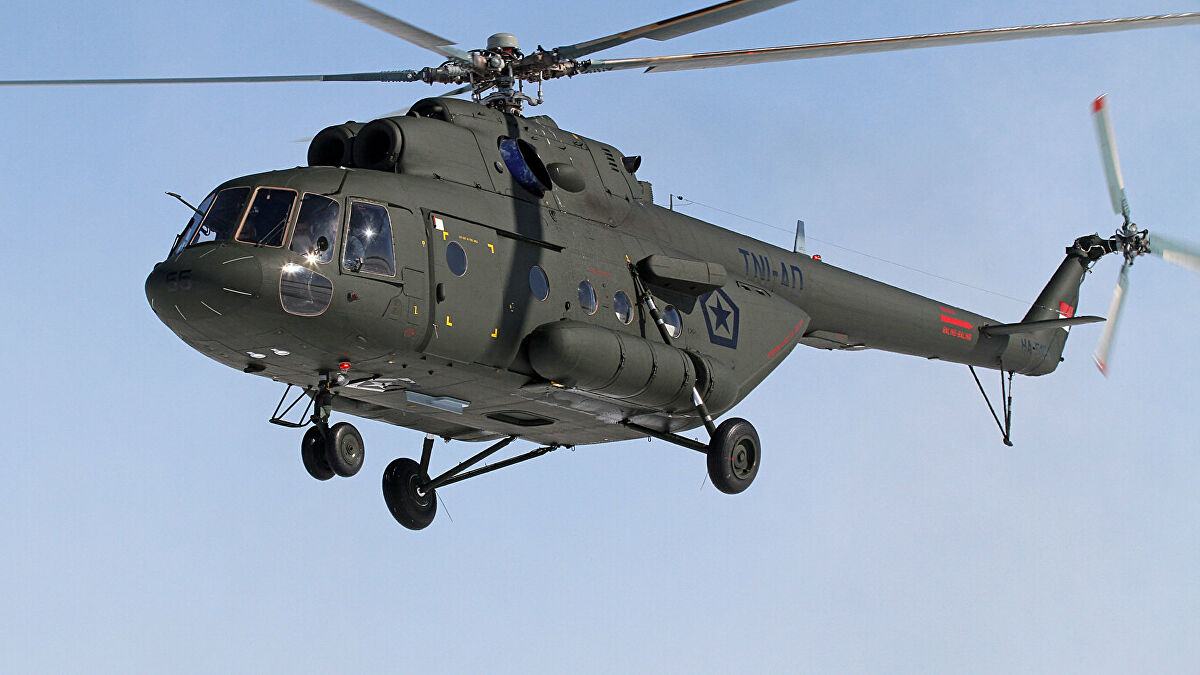 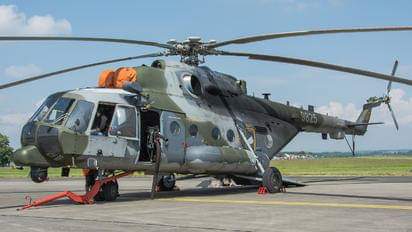 The Mi 17 is a helicopter produced by Russian aircraft manufacturer Mil Moscow Helicopter Plant. It is a military transport helicopter that is widely used by various countries around the world. The Mi 17 is a version of the Mil Mi 8, which is a medium-lift helicopter that was developed in the 1960s. It has a range of features that make it well-suited for a variety of missions, including transportation of troops, cargo, and equipment, as well as search and rescue operations.