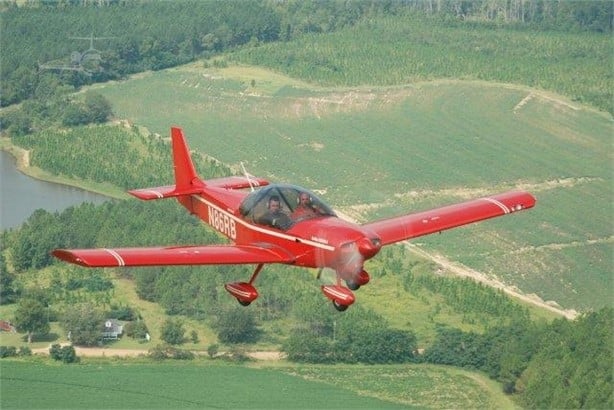 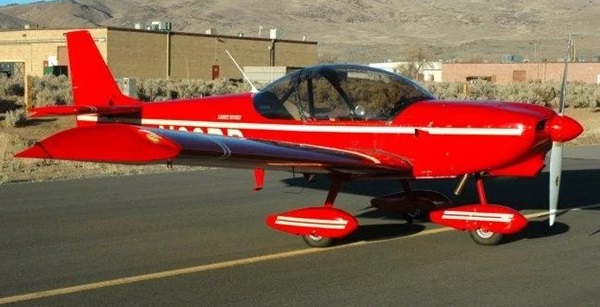 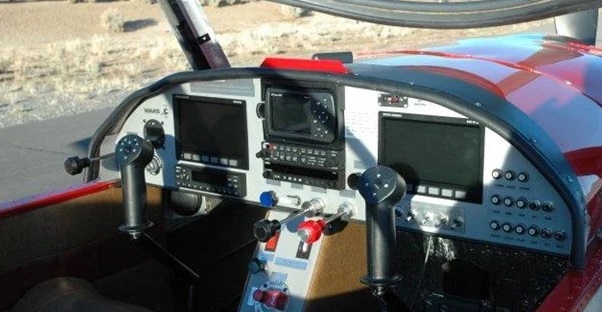 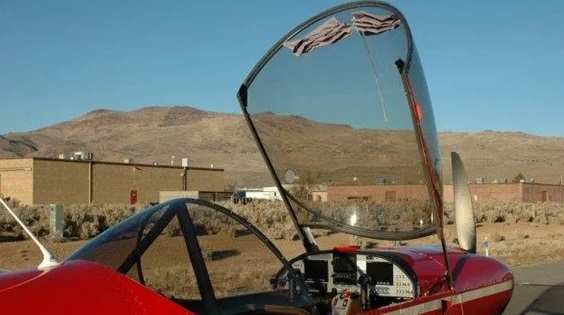 The Zenith Zodiac CH 650 is a light aircraft that was designed and produced by Zenith Aircraft Company. It is a two-seat, single-engine airplane that is known for its simplicity, affordability, and versatility. The CH 650 can be used for a variety of purposes, including recreational flying, personal transportation, and flight training. It is powered by a four-cylinder Lycoming engine and has a top speed of around 120 knots (138 mph). The CH 650 is built from kits that can be purchased from Zenith Aircraft and assembled by the owner or a builder assist center. It is also available in a factory-built version.