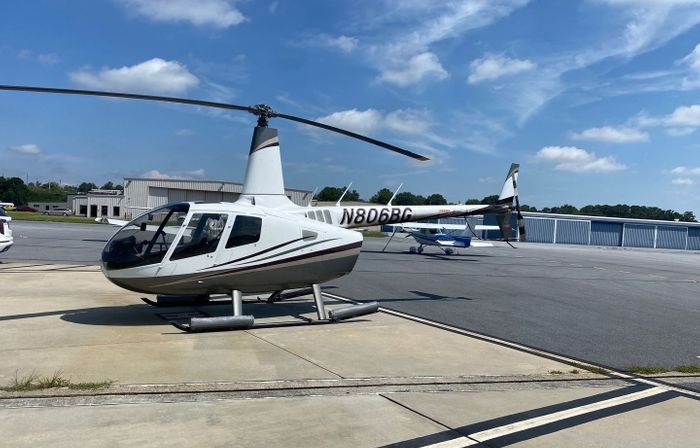 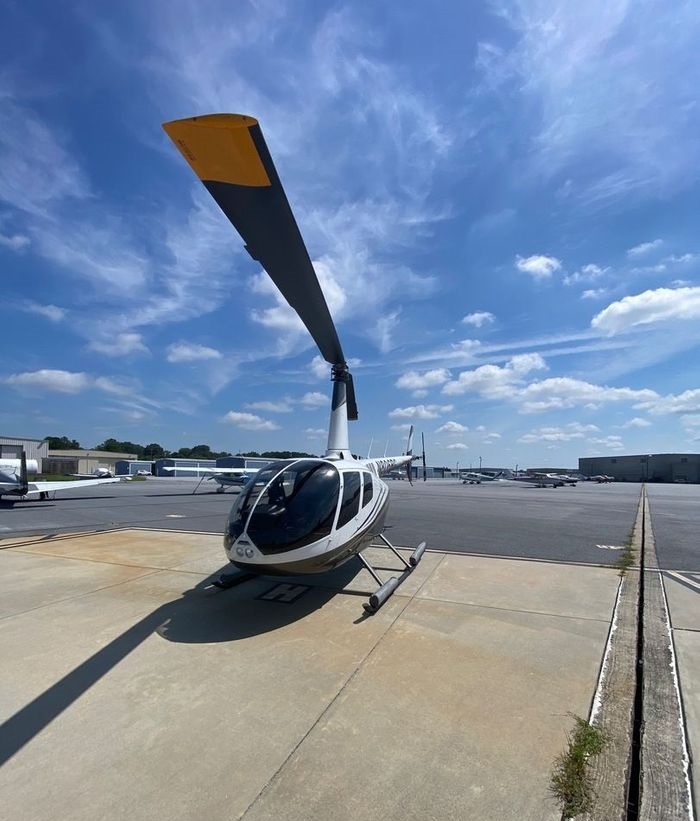 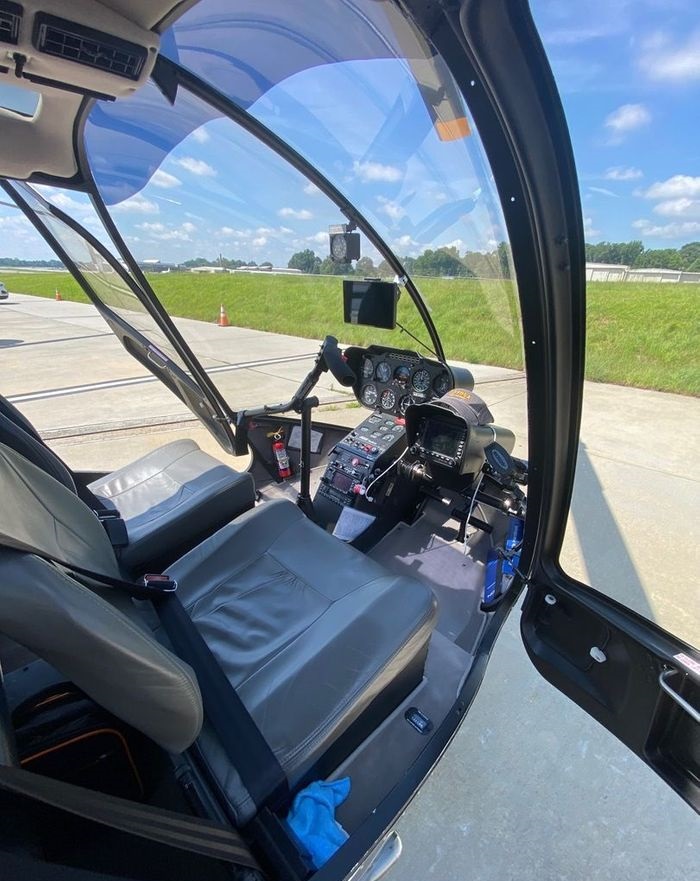 The Robinson R66 Turbine is a light, five-seat helicopter powered by a Rolls-Royce RR300 turboshaft engine. It was introduced in 2010 and is the latest model in the Robinson Helicopter lineup. It is designed for both private and commercial use, offering enhanced performance over its piston-powered counterparts. The R66 is capable of carrying up to four passengers and has a maximum cruise speed of 124 knots (143 mph). It also has a range of up to 471 nautical miles (543 statute miles) and a service ceiling of 14,000 feet. The helicopter is equipped with a dual-channel FADEC system, a full-authority digital engine control (FADEC) system, and a Garmin G500H flight display.