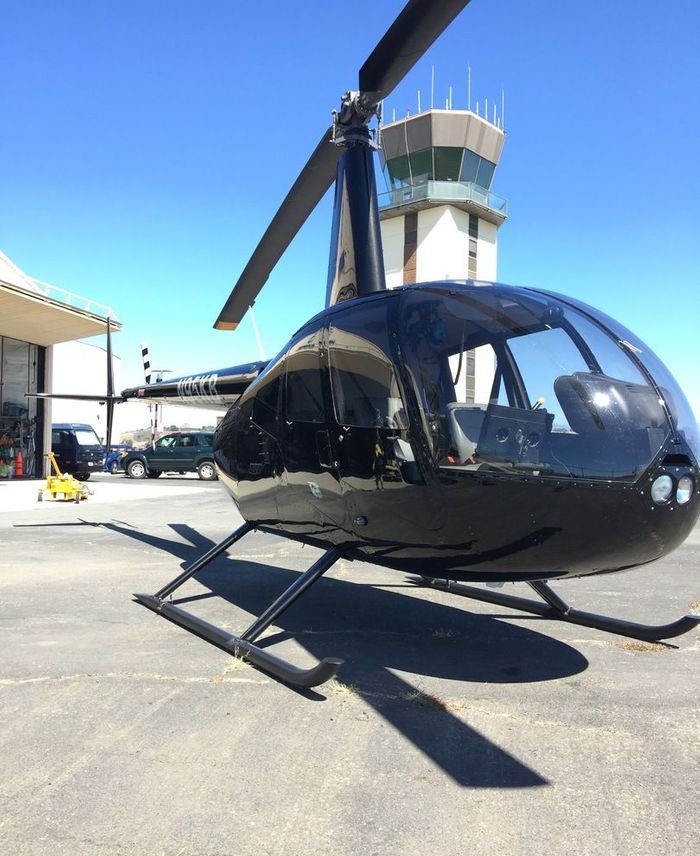 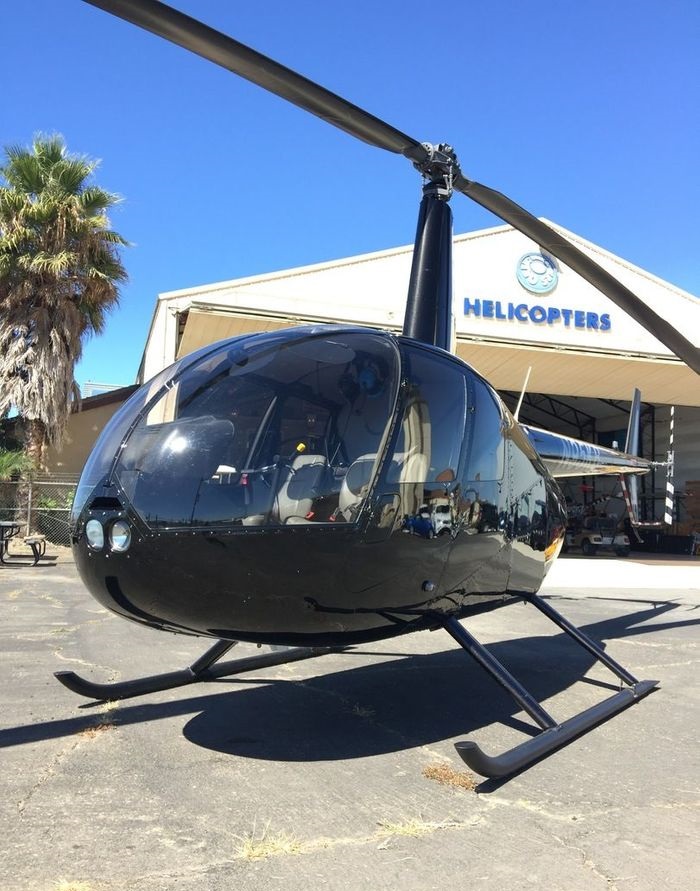 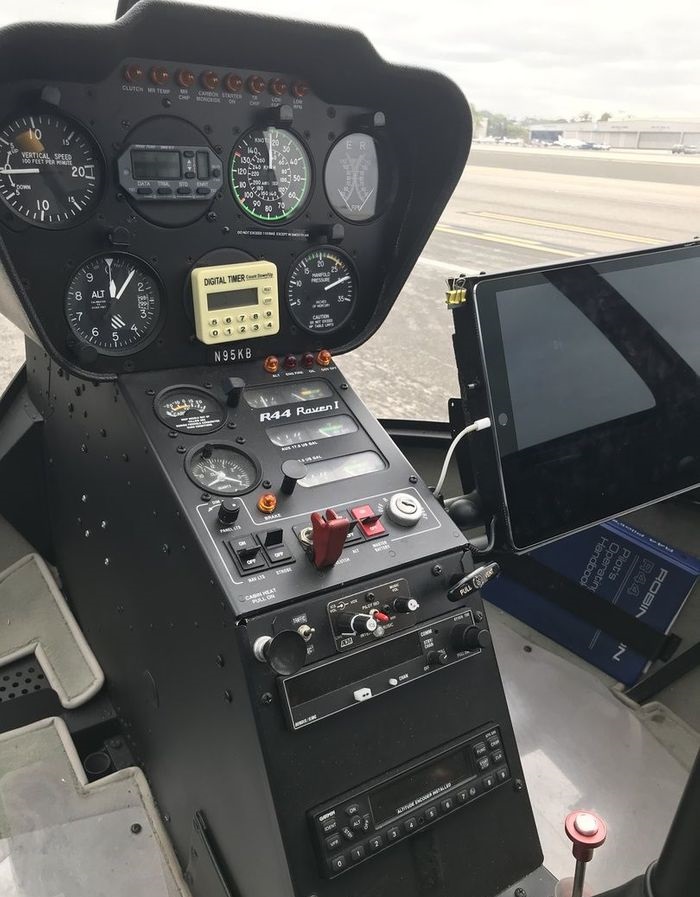 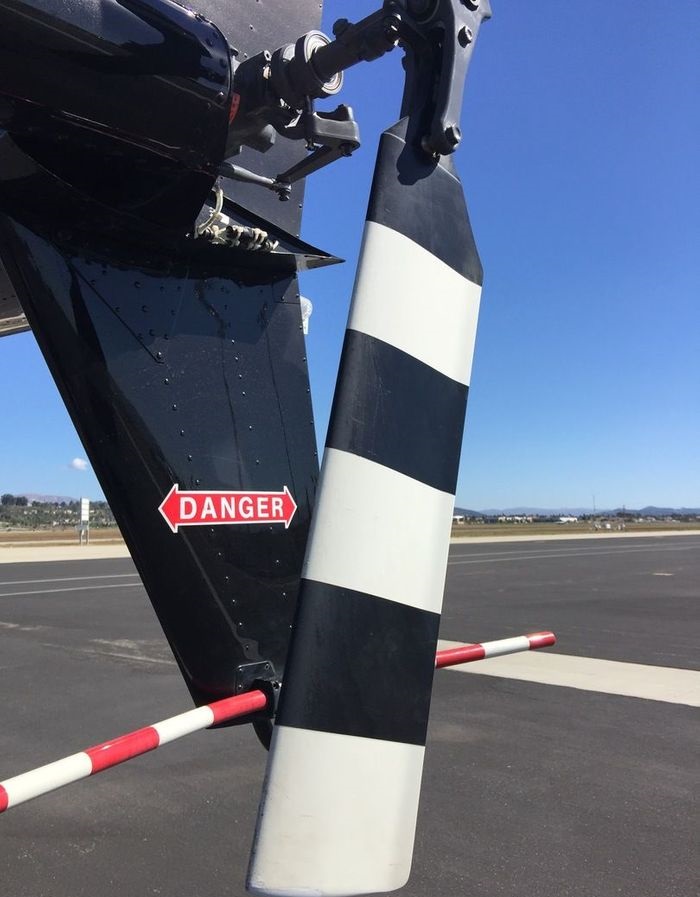 The Robinson R44 Raven I is a four-seat, single-engine light helicopter manufactured by Robinson Helicopter Company. It was introduced in 1992 and is powered by a Lycoming IO-540 fuel injected engine producing 210 hp. The Raven I has a two-bladed rotor system and is equipped with skid landing gear. It has a maximum speed of 124 knots (143 mph) and a range of 370 nautical miles (426 miles). The R44 has a useful load of 1200 lbs and can be operated day and night in visual meteorological conditions.