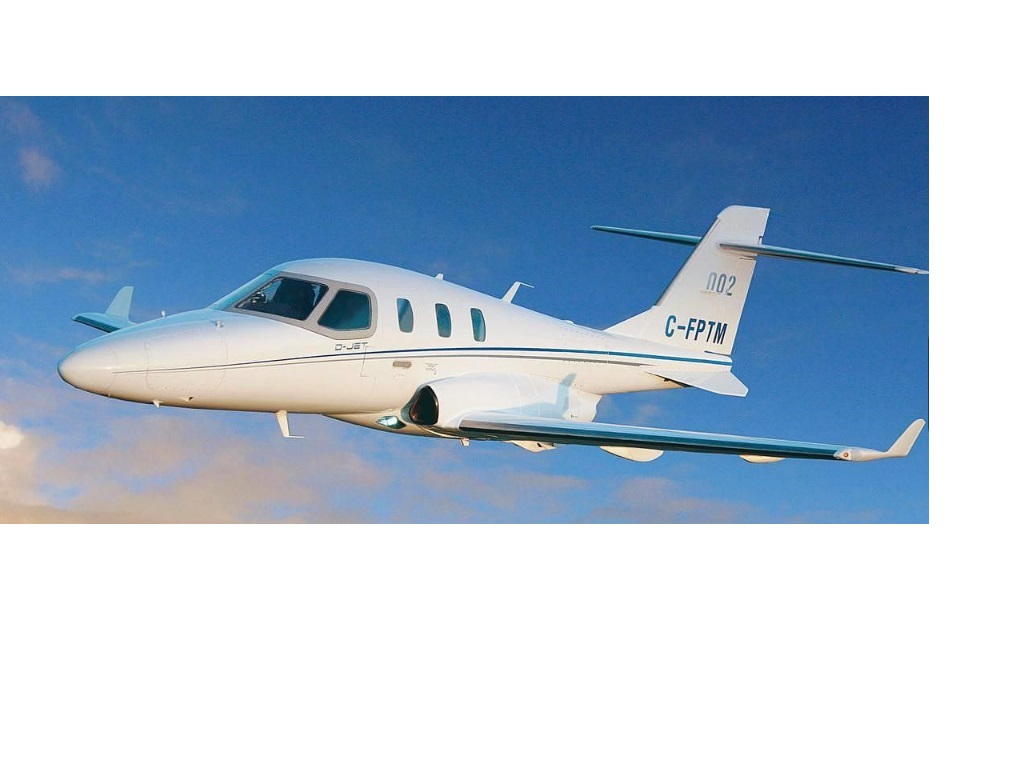 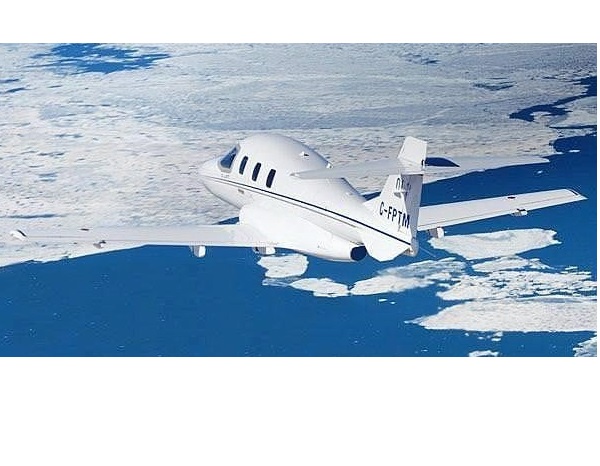 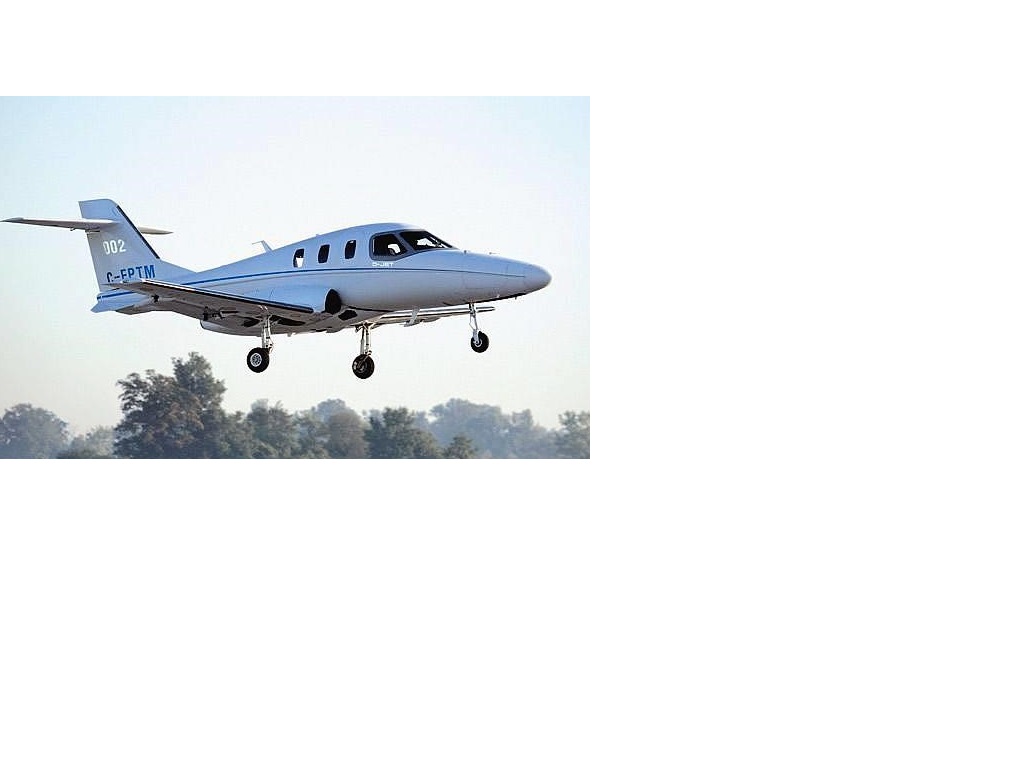 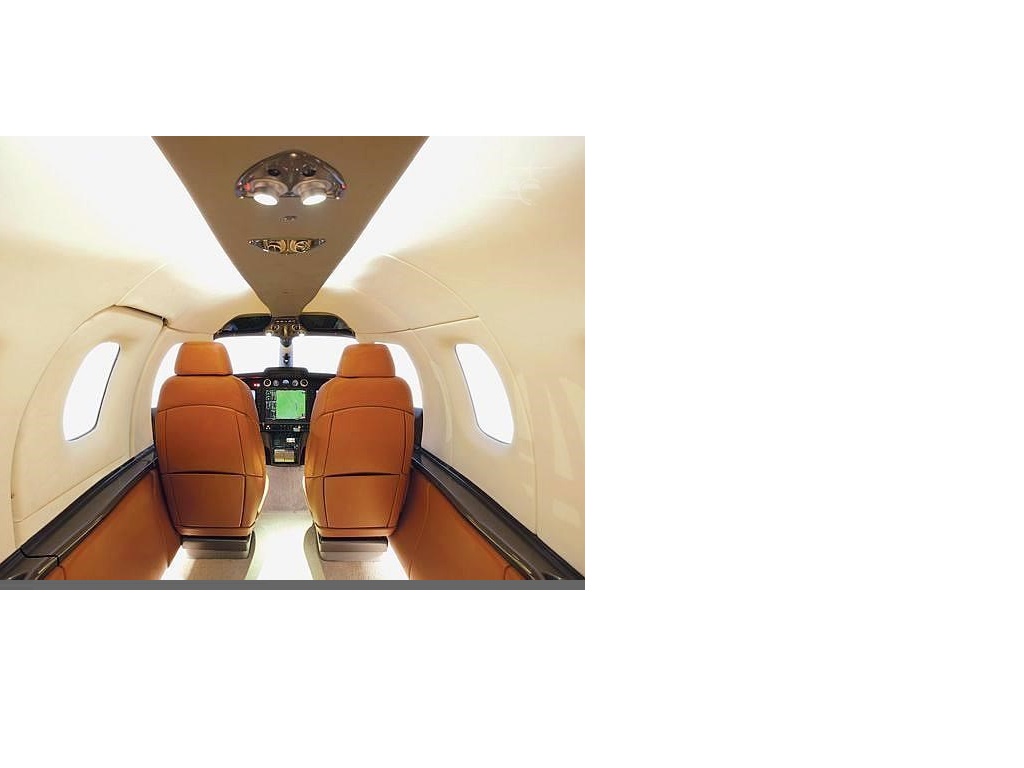 The Diamond D-Jet is a small, personal jet aircraft developed by Diamond Aircraft Industries. It is a single-engine aircraft with seating for up to five people, including the pilot. The D-Jet features a unique design, with a narrow fuselage and wings mounted on top of the cabin. It is powered by a Williams International FJ33-5A turbofan engine, which provides it with a cruising speed of around 300 mph. The D-Jet was first unveiled in 2005 and received its certification from Transport Canada in 2015. However, the aircraft has not gone into production and it is unclear if it will be produced in the future.