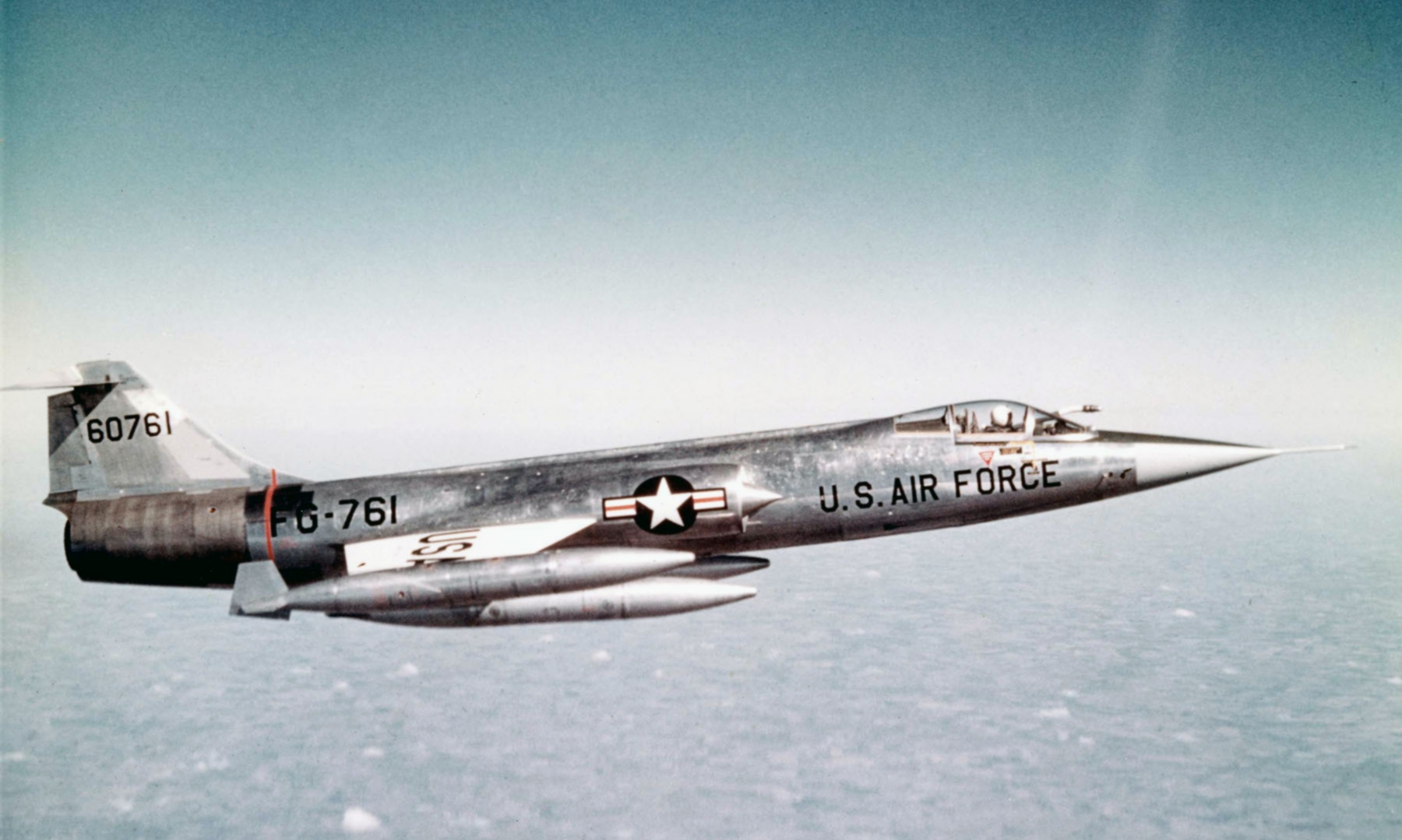 The Lockheed F-104 Starfighter is a single-engine, supersonic interceptor aircraft that was initially developed for the United States Air Force (USAF). It was designed by Lockheed's Skunk Works team and was one of the first aircraft to be able to maintain sustained supersonic flight. The F-104 was used by a number of countries, including the United States, Italy, and Japan, and it served as the basis for a number of other aircraft, including the F-104S, which was developed for the Italian Air Force. The F-104 was retired from active service in the 1970s, but it remains a popular aircraft with aviation enthusiasts.