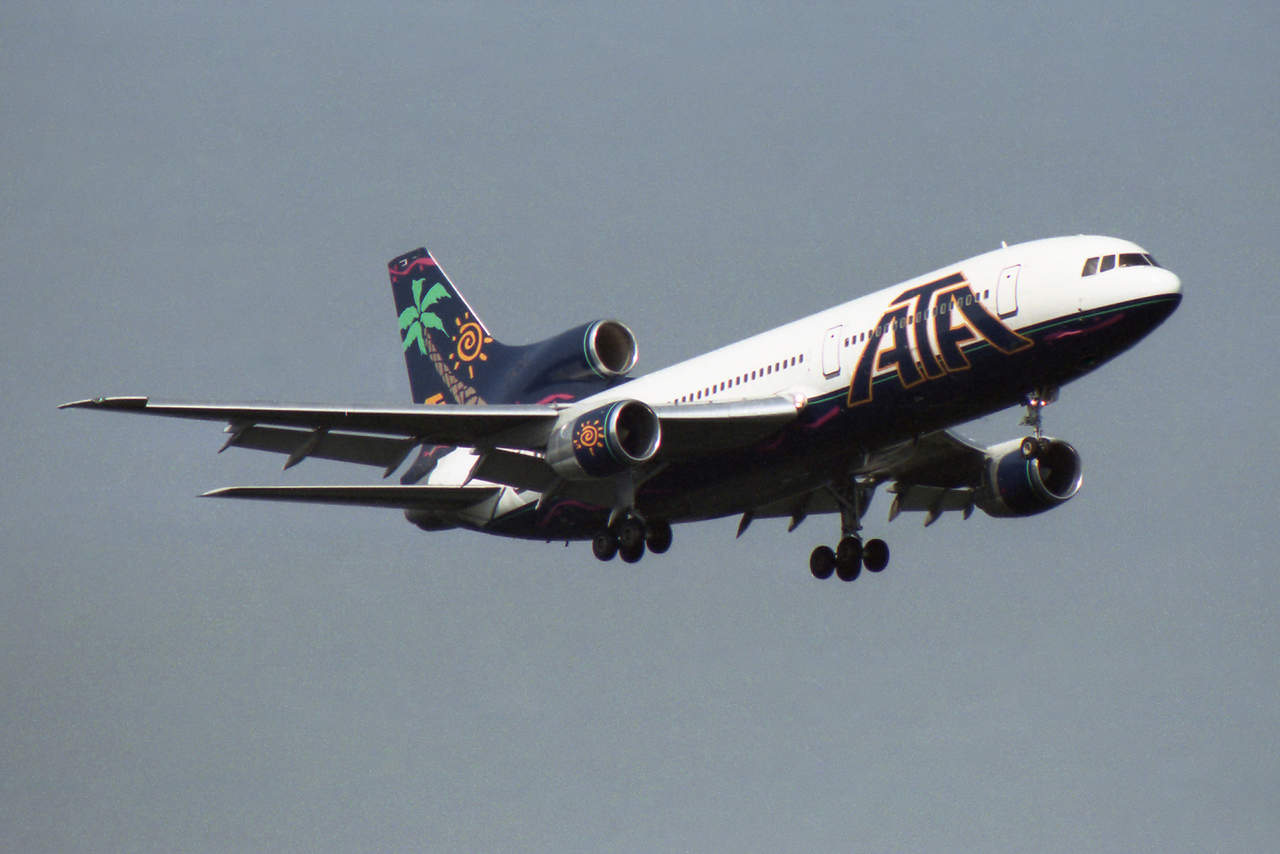 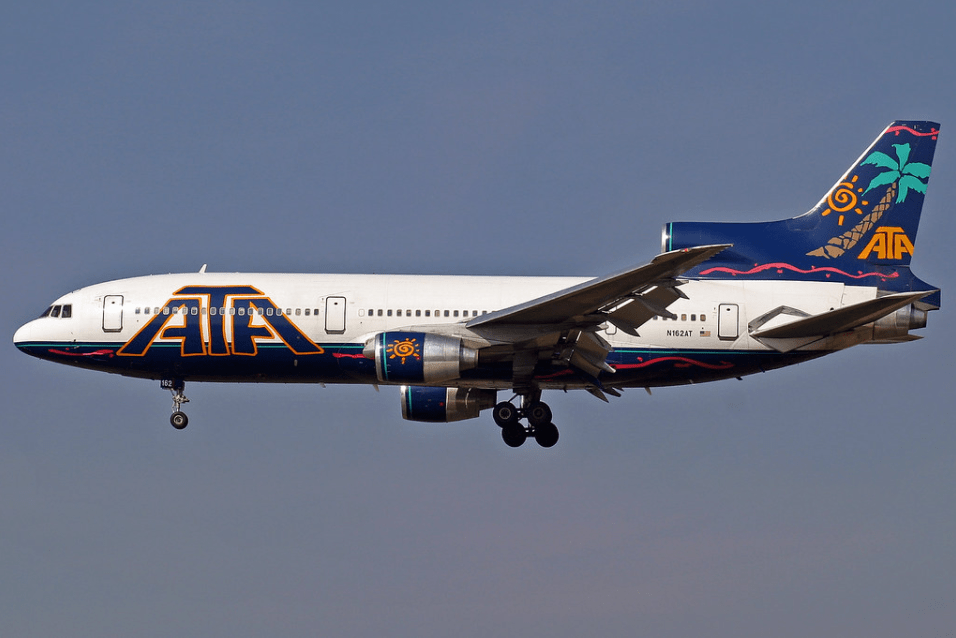 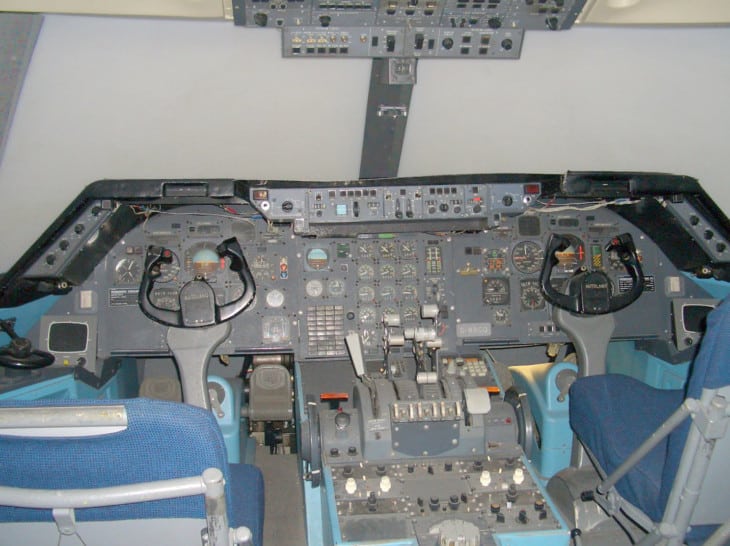 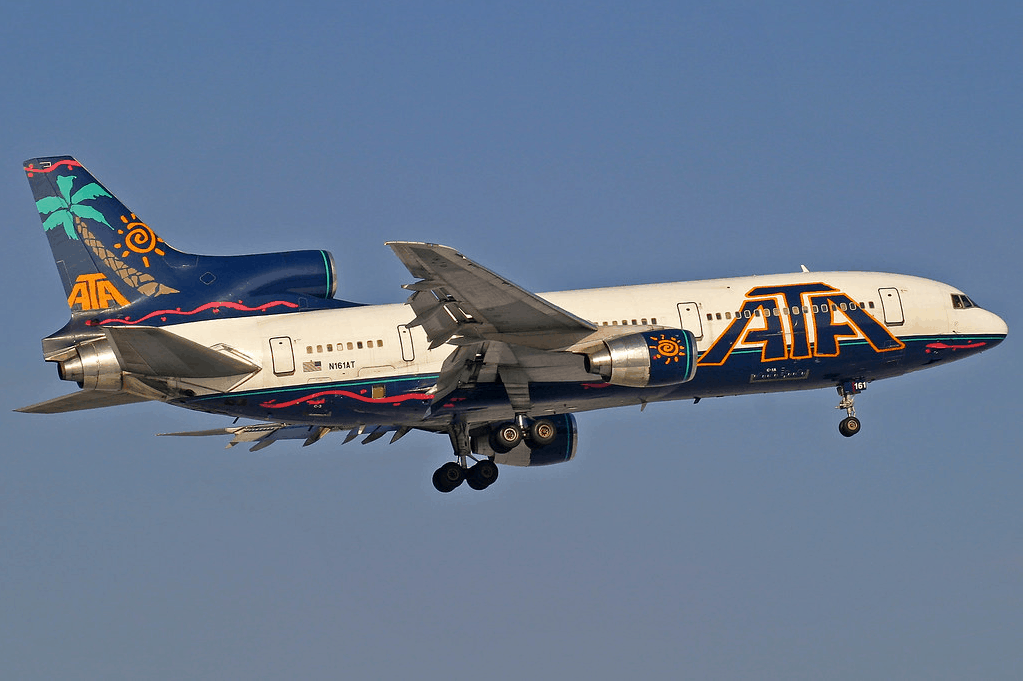 The Lockheed L-1011 TriStar is a medium-to-long-range, wide-body trijet airliner that was produced by the American aerospace company Lockheed Corporation. It was the third wide-body airliner to enter commercial service, after the Boeing 747 and the McDonnell Douglas DC-10. The L-1011 TriStar was developed to meet the needs of airlines for a medium-sized, long-range airliner that was capable of operating from shorter runways. The plane was designed to be more fuel-efficient than the 747 and to have a longer range than the DC-10. It was intended to compete with the 747 and the DC-10, but it did not achieve the same level of commercial success as those two planes. The L-1011 TriStar was in production from 1968 to 1984, and a total of 250 planes were built.