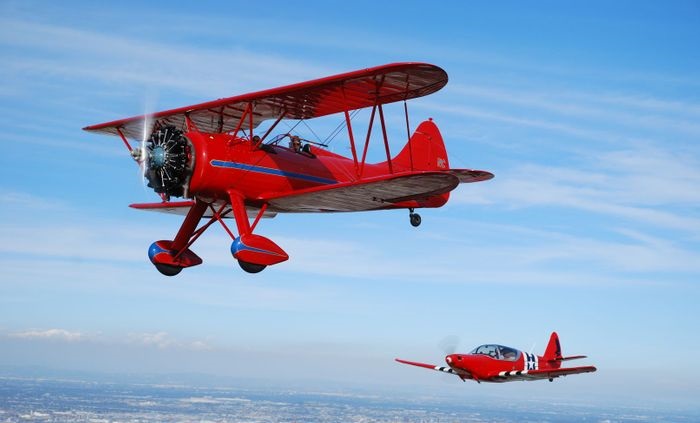 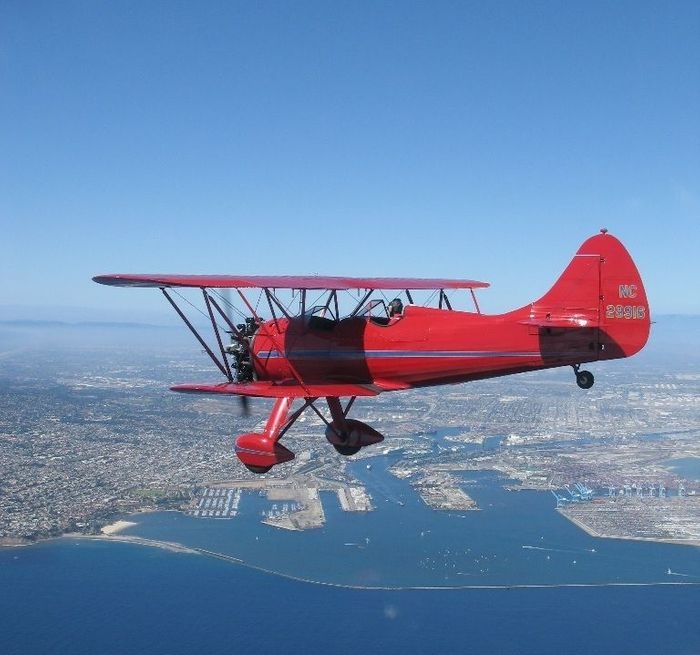 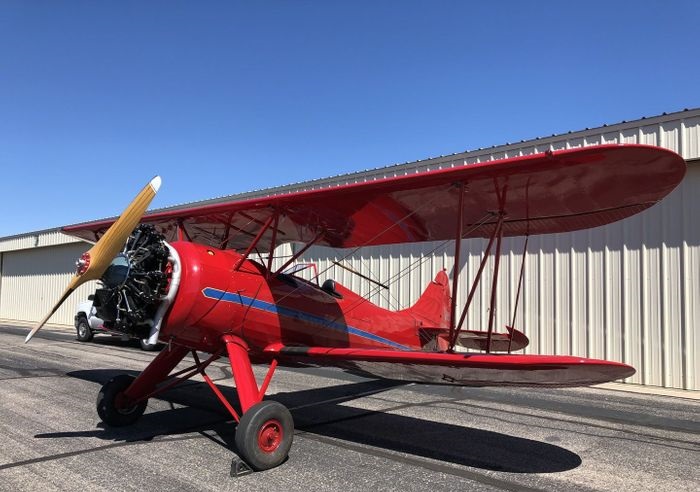 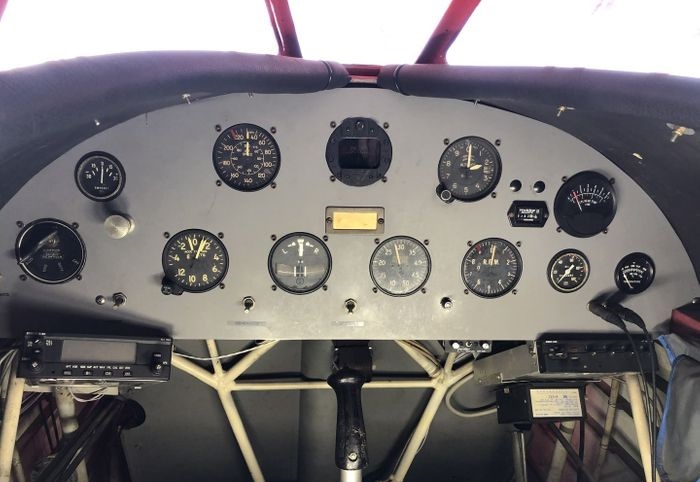 The Waco UPF-7 was a single-engine biplane produced by the Waco Aircraft Company in the 1930s. It was used primarily as a personal aircraft and for flight training. The UPF-7 was a popular aircraft in its time and was known for its rugged construction and good performance. It had a wingspan of 35 feet and was powered by a variety of engines, including the Continental A-70 and the Lycoming R-680. Do you have any other questions about the Waco UPF-7?