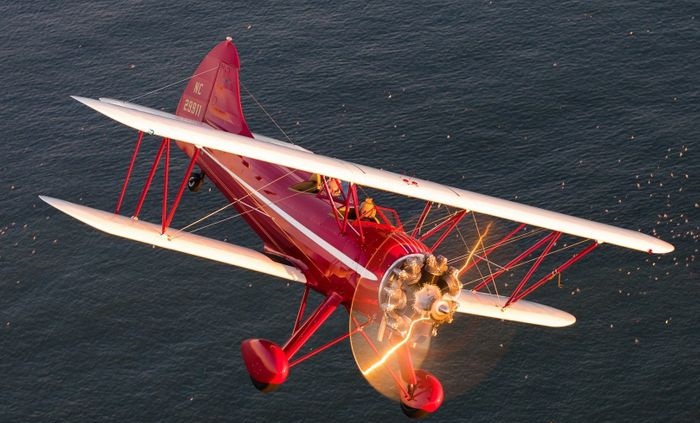 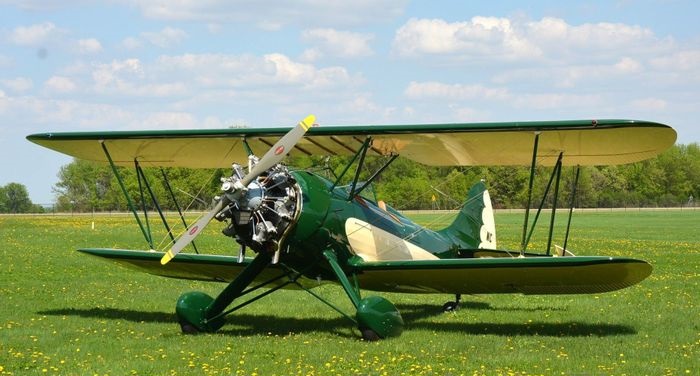 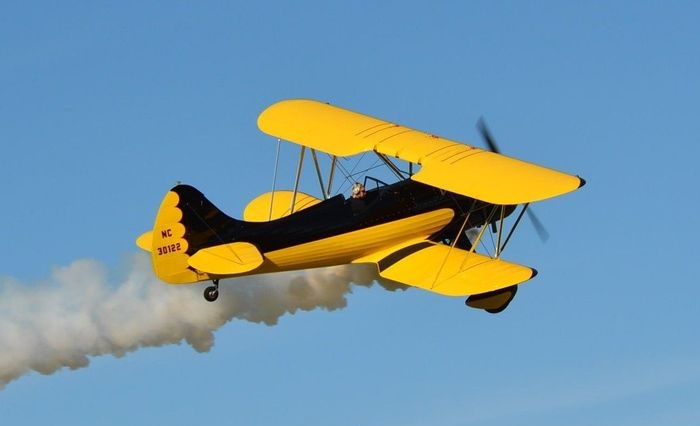 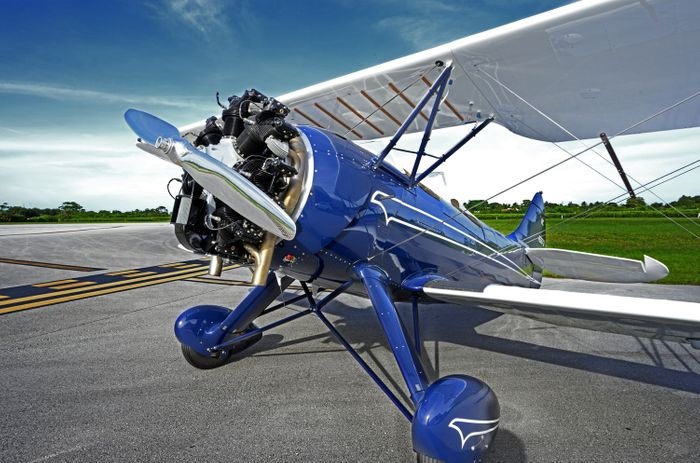 The Waco UPF-7 is a vintage biplane that was produced by the Waco Aircraft Company in the 1930s. It was a popular aircraft for both personal and commercial use, and was used for a variety of purposes including touring, bush flying, and crop dusting. The UPF-7 was a single-engine, open cockpit biplane with a fabric-covered steel frame. It was powered by a variety of engines, including the Jacobs L-4 and Continental W-670. The UPF-7 had a maximum speed of about 150 mph and a range of about 400 miles. It was known for its rugged construction and versatility, and many are still flying today as vintage aircraft.