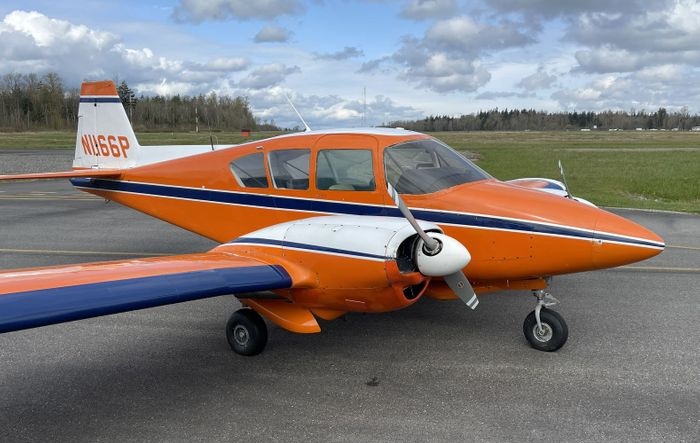 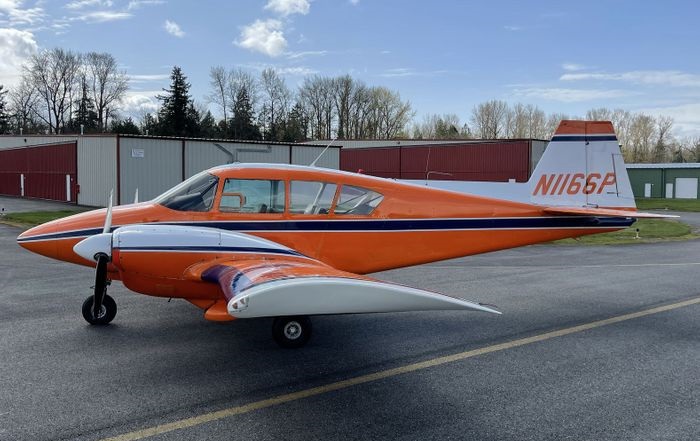 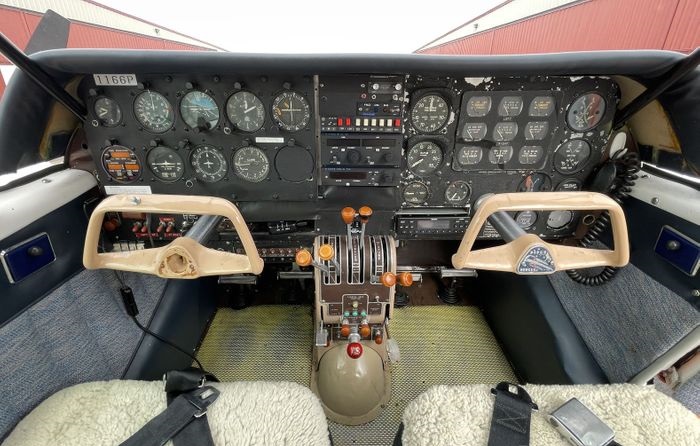 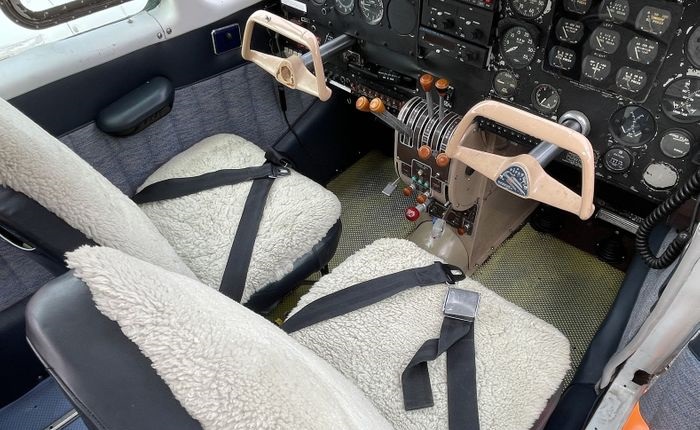 The Piper PA-23-150, also known as the Apache, is a small, twin-engine airplane that was produced by the Piper Aircraft Corporation. It was introduced in the 1950s and was commonly used for personal and business aviation. The PA-23 has a capacity of up to six passengers and is known for its reliability and versatility. It has a range of about 700 miles and a cruising speed of around 200 mph.