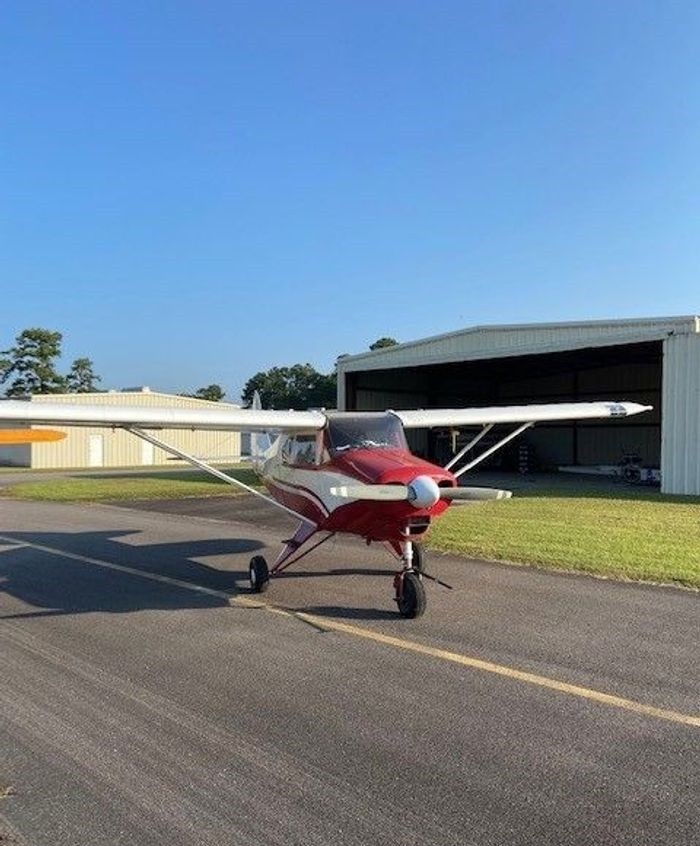 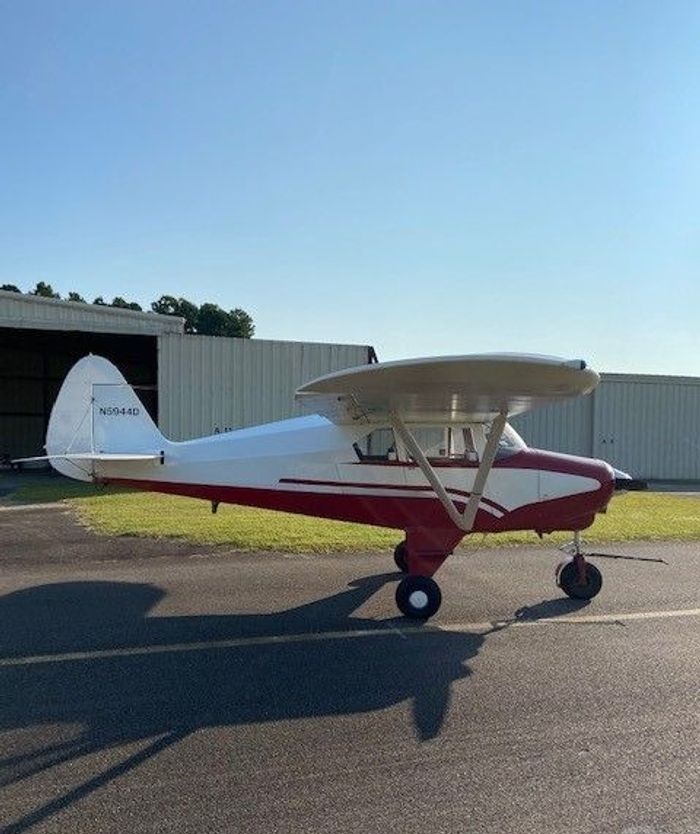 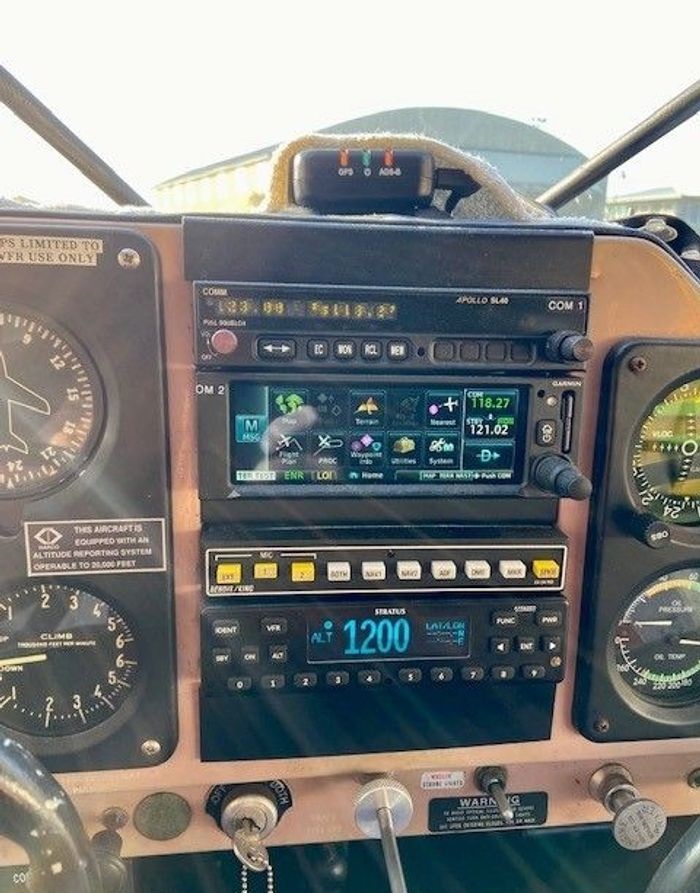 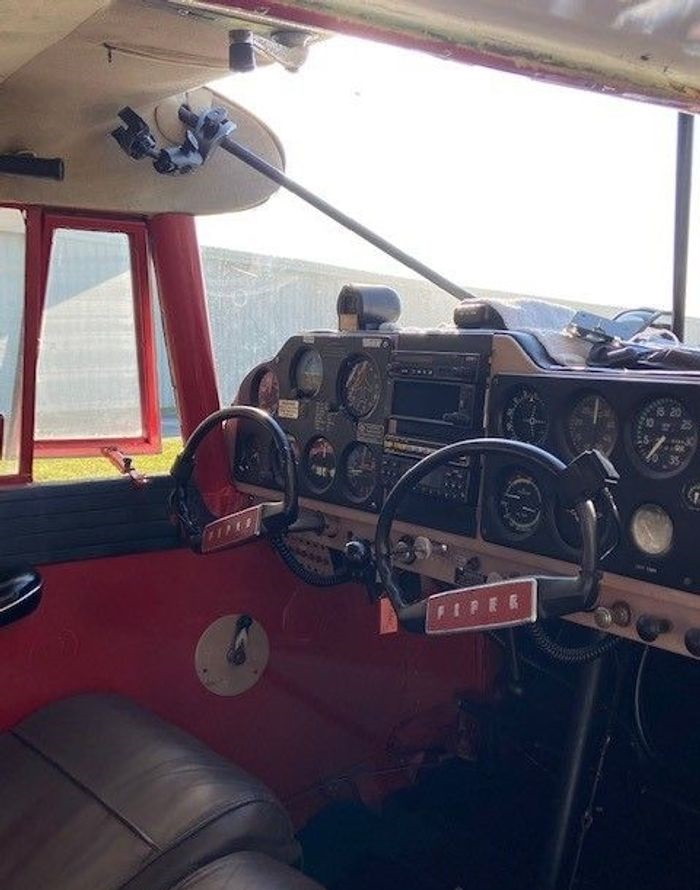 The Piper PA-22 Tri-Pacer is a small, four-seat aircraft that was produced by the Piper Aircraft Corporation from 1950 to 1982. It is a low-wing, tricycle gear-equipped aircraft that was originally designed for use as a personal aircraft, but it has also been used for flight training, bush flying, and other applications. The PA-22 was powered by a variety of different engines, including the Lycoming O-320 and Continental O-300, and was available in both standard and "crop duster" configurations. Despite its popularity, the PA-22 has a reputation for being difficult to fly, particularly in crosswind conditions, and has been involved in a number of accidents over the years.